“The Sun” newspaper published a report on a human incident committed by Egyptian star Mohamed Salah while he was at a gas station, after his team beat Arsenal 3-1 in the English Premier League last week.

The newspaper indicated that Salah intervened when he noticed a group of boys harassing a homeless man, David Craig.

In a statement to the British newspaper, Craig stated that he was harassed and ridiculed by some of the boys, because he asked for help from them.
“Mo (Mohamed Salah) was absolutely amazing, just as he is with Liverpool on the field,” said 50-year-old Craig. 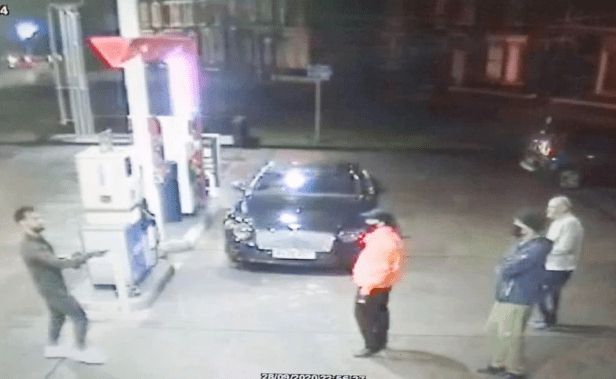 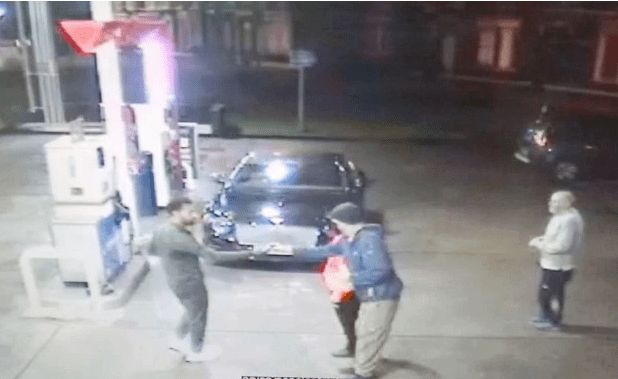 He continued, “He heard what a group of boys were saying to me, then he turned to them and said: Maybe you will be in his place within a few years.”

The man concluded: “Mo is a true hero in my eyes and I want to thank him.” 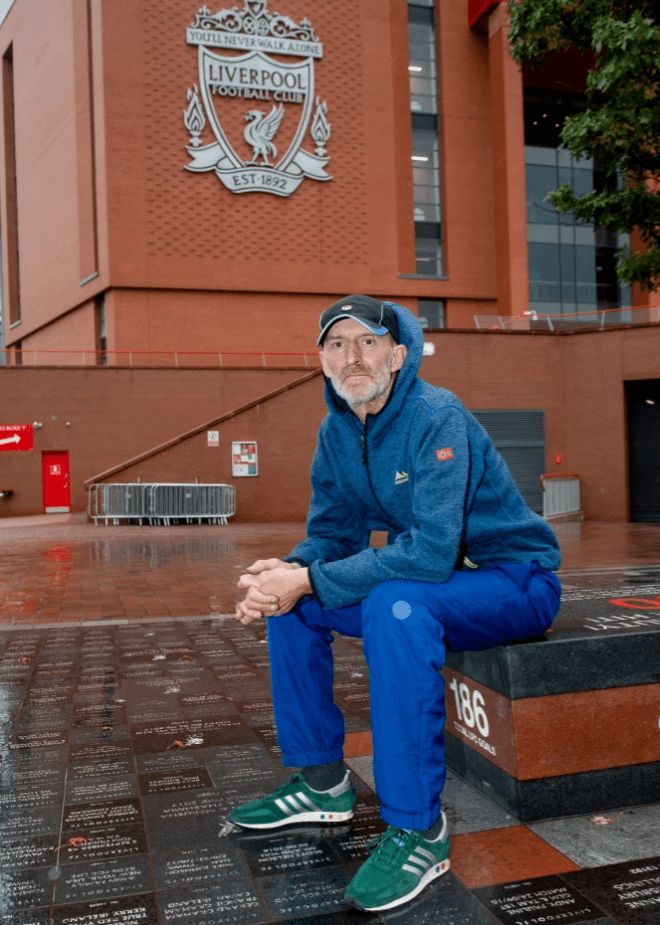 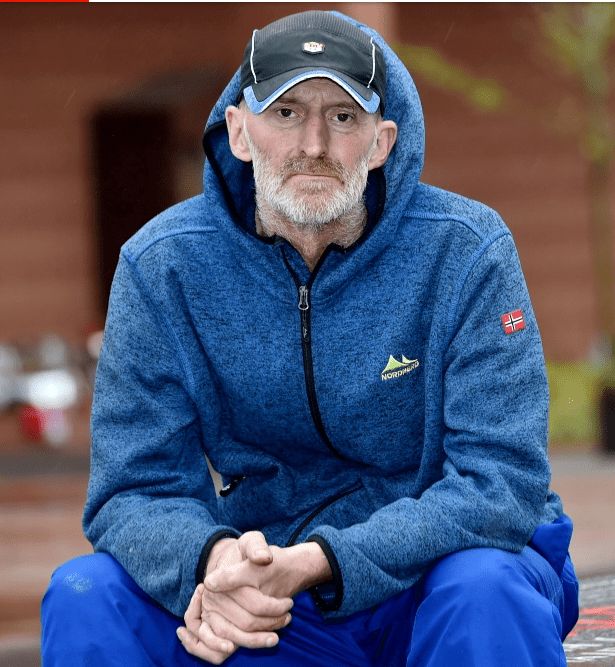 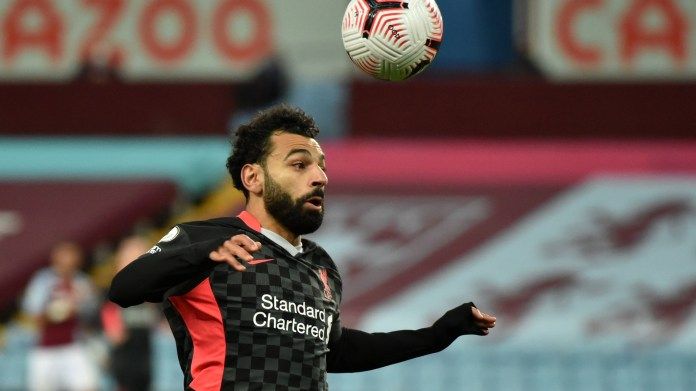 Craig confirmed that Salah gave him 100 pounds to help him, after he went to the ATM, saying: “Salah is a realistic hero in my eyes. I thank him for everything.”

The surveillance cameras at the petrol station captured the sweet gesture of “The Pharaoh”.
The report said Craig had been homeless for years and slept near a stadium

These were the details of the news In pictures, the “human” Salah appears again in Liverpool for this day. We hope that we have succeeded by giving you the full details and information. To follow all our news, you can subscribe to the alerts system or to one of our different systems to provide you with all that is new.

PREV Aboutrika withdraws from the “BN Sport” studio… We regret and will...
NEXT FilGoal | News | League clubs

Instagram will allow users to upload photos and videos from their...

Know the traffic diversions after the total closure of Haram Street...

The standings of the Champions League groups after the end of...