Mohamed Salah, the star of Liverpool and Egypt, rescued a homeless man from the harassment of a group of bullies outside Anfield. This is according to a report published by the British newspaper “The Sun”.

The incident occurred on September 28, shortly after Liverpool beat Arsenal 3-1 in the Premier League. 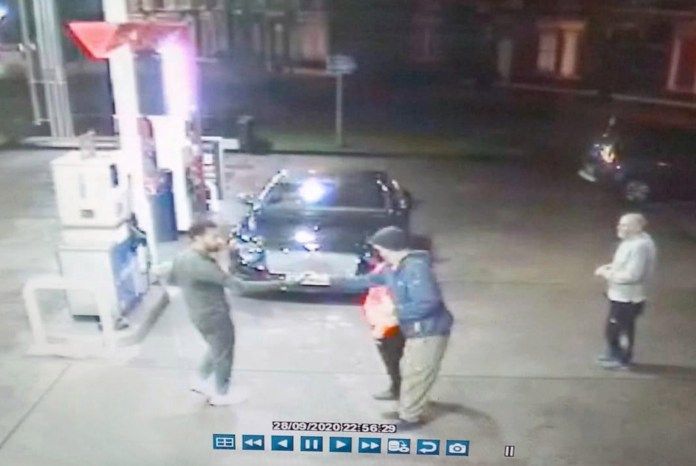 Salah was at a gas station in his car when he saw a group of bullies harassing a homeless person.

The Egyptian international star intervened and removed the people who were annoying the man, telling them that they had to be careful because they might end up in a similar situation. After the group was taken away, he went to the ATM and cashed out the £ 100 and gave it to the man.

David Craig, the man who was rescued by Salah, said, “He is a true hero.”

And he continued, “Salah was great just as he does on the field with Liverpool.”

He continued, “When a group heard what these people were saying to me, he turned to them and told them that you might be like that in a matter of years. I thought I was hallucinating until Salah gave me £ 100, an integrated myth.”

And the incident was filmed through surveillance cameras located at the petrol station.

Salah, 28, participated during the current season in 6 matches in all competitions with Liverpool, during which he scored 5 goals.

These were the details of the news FilGoal | News | Sun: Salah rescues a homeless... for this day. We hope that we have succeeded by giving you the full details and information. To follow all our news, you can subscribe to the alerts system or to one of our different systems to provide you with all that is new.

Find out how to book sleeper train tickets and their prices...

After the eruption of the La Palma volcano.. Egyptian meteorology reveals...

A fine of 109 thousand dollars .. An American seeks reconciliation...

Masrawy reveals .. Behind the scenes of the last hours before...