A gentleman’s position, his hero, Egyptian star Mohamed Salah, the Liverpool player, was at a gas station near Anfield when he rescued a homeless person from harassment of a number of young people before helping him with money.

According to the British newspaper “The Sun”, Salah saw, while he was at a gas station, a group of young men harassing a homeless person named David Craig to intervene and violate them before he was given a financial aid of 100 pounds.

“Craig” spoke to the British newspaper about the chivalrous attitude taken by the monitoring camera at the gas station, saying: “He was not as wonderful as he is on the field with Liverpool. He heard what a group of boys was saying to me, to turn to them and say: (You can be you.” In place a few years later), ”he added,“ I only realized that I was not hallucinating when Mo gave me £ 100, it is an integrated myth. ”

“Craig”, the 50-year-old, returned to add details about the incident, saying: “He did not see two young men harassing me while they were insulting me, asking me if I was begging and telling me to find work, and he saw what was happening and told them what he said, then went to the cash withdrawal machine, I was more than happy, I am a big fan. ”

He concluded, “Mo is a true hero in my eyes, and I want to thank him.” 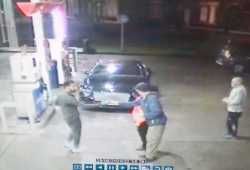 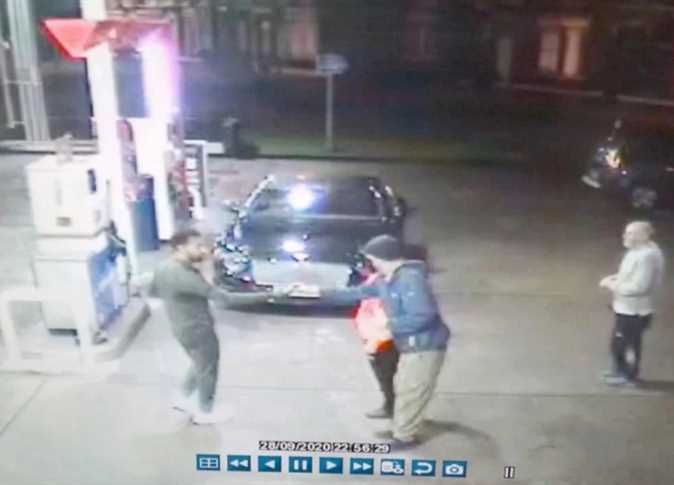 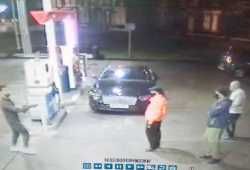 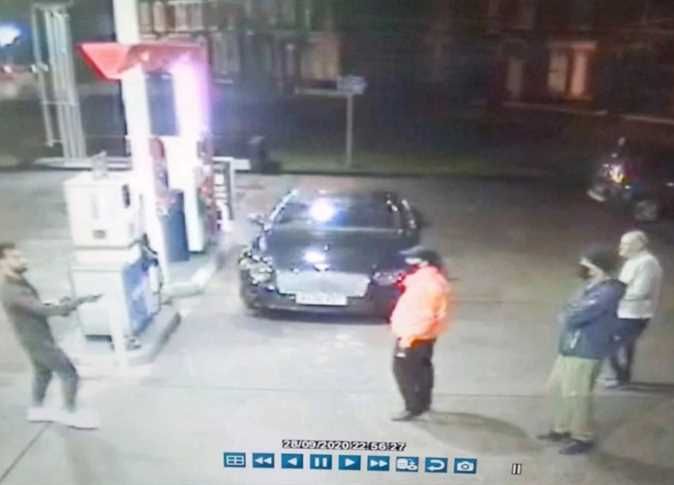 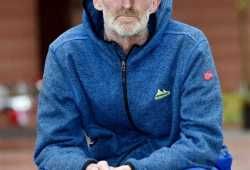 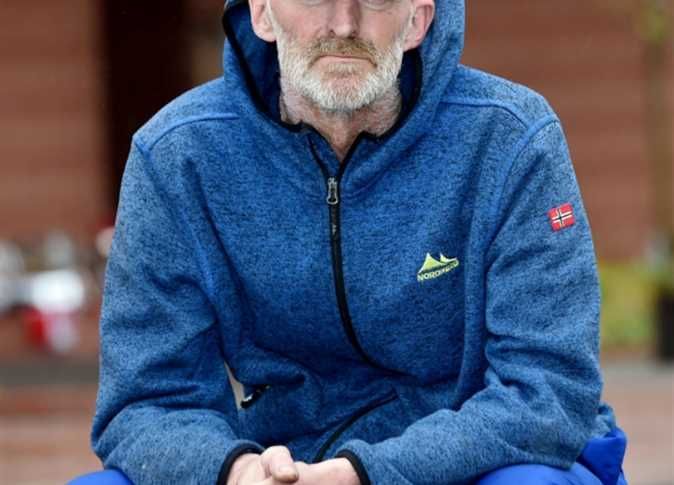 These were the details of the news Mohamed Salah rescues a homeless man from a difficult situation …... for this day. We hope that we have succeeded by giving you the full details and information. To follow all our news, you can subscribe to the alerts system or to one of our different systems to provide you with all that is new.