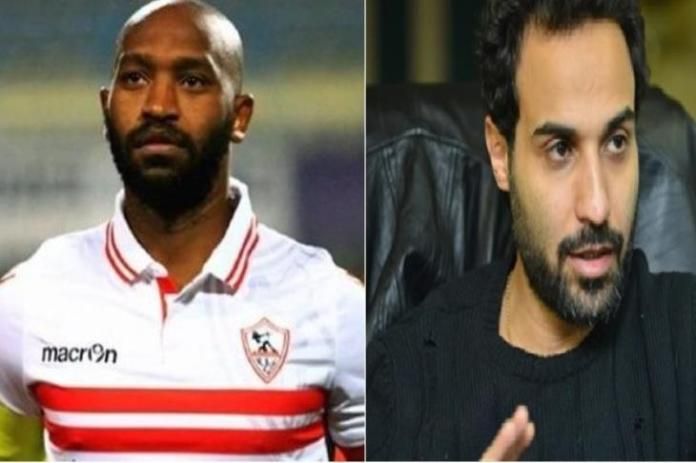 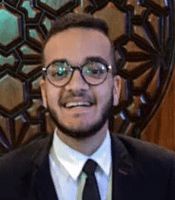 The reconciliation attempts between Mahmoud Abdel Razek “Shikabala”, the leader and midfielder of Zamalek Club, and the artist Ahmed Fahmy, were unsuccessful, and a crisis arose between them during the wedding of Sherif Munir Hassan, a former member of Zamalek’s board of directors.

A source present at the wedding told “Yallakora” that Mustafa Saif Al-Ammari, a former member of Zamalek’s board of directors, was the owner of the reconciliation initiative between the two parties, along with some of the attendees.

The source said that the crisis between Shikabala and Ahmed Fahmy was due to the actions of the Zamalek leader towards Al-Ahly fans on the sidelines of the last Super match and what the artist wrote on social media sites towards the player commenting on those actions.

The source stated that Ahmed Fahmy was keen to go to Shikabala after the appearance of the leader of Zamalek at the wedding and shake hands with him in the midst of reproach between the two parties in the presence of the son of the late Saif Al-Ammari, a former member of Zamalek management, and a number of attendees.

The source stated, that the matter developed after that, as Shikabala became agitated during the admonition between the two parties, and Fahmy responded to what he said to a crisis, but the attendees contained the matter, amid interference by Amir Mortada Mansour, the football supervisor at Zamalek Club.

These were the details of the news Yallakora reveals the scenes of the Shikabala crisis and Ahmed Fahmy for this day. We hope that we have succeeded by giving you the full details and information. To follow all our news, you can subscribe to the alerts system or to one of our different systems to provide you with all that is new.

Khaled Al-Ghandour: Musimani is not worthy of Al-Ahly

Al-Masry supports Islam Issa after being injured in the Pyramids match...