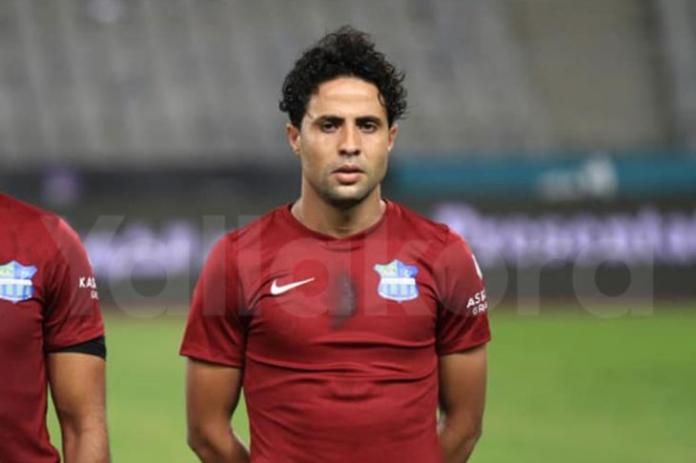 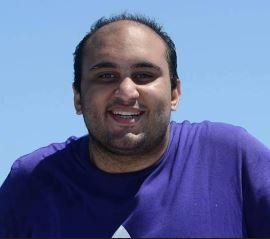 Portuguese press reports revealed today, Saturday, that FIFA has decided to impose a financial penalty on Zamalek club of one million euros in favor of Portuguese club Maritimo because of the transfer deal with Mohamed Ibrahim.

The “FIFA” penalty for Zamalek came because the white club obtained Mohamed Ibrahim without paying 350,000 euros for the Portuguese club, Maritimo.

Portuguese newspaper “Apola”, reported Saturday that “FIFA” decided to impose a financial penalty of one million euros, but Zamalek Club has the right to appeal the decision according to the specified deadlines.

The Portuguese newspaper indicated that both the Portuguese club and Zamalek reached an agreement on the terms of the transfer, but the Egyptian club did not abide by the agreement after that.

The Portuguese club had protested earlier to the International Sports Court that it did not receive its dues from Mohamed Ibrahim’s transfer to Zamalek, as the white club had announced in 2018 to reach a final agreement.

And Mohamed Ibrahim moved to Zamalek in the 2014-2015 season, before the White Department decided to dispense with the player last summer for the Egyptian Clearing Club.

Mohamed Ibrahim has become the focus of Al-Ahly’s attention lately, as the Red Club wants to assign the 28-year-old this summer.

These were the details of the news FIFA fines Zamalek 1 million euros for Maritimo for this day. We hope that we have succeeded by giving you the full details and information. To follow all our news, you can subscribe to the alerts system or to one of our different systems to provide you with all that is new.

PREV Ozil chooses the best between Salah and Mahrez and the Arab...
NEXT 3 Ahly people compete for the title of top scorer in...

A delicious fruit juice that fights chronic cough and flatulence

Hussein Labib: We received the treasury of Zamalek, “there is no...

Ferdinand: Mohamed Salah has the right to demand the salary he...