Recently, the name of Mohamed Ibrahim, the playmaker of the Egypt Maqsat team, was associated with moving to Al-Ahly during the next season, after the 28-year-old was able to draw attention in his first season with the Fayoumi team.

Al-Ahly’s goal did not find any refusal from the clearing officials after Mohamed Abdel Salam, president of the Fayoumi club, announced that an official from the Red Castle side had spoken with him in order to sign a contract with the former Zamalek player.

In the same steps that Al-Ahly is taking in order to sign Mohammed Ibrahim, there was a remarkable brilliance from Nasser Maher, the red team player who was loaned to Smouha in the current season.

Here is the question .. Who would be better for Al-Ahly to restore Nasser Maher in the new season or to contract with Mohamed Ibrahim to support the gaming industry center for the red team?

In his current season with Smouha, Nasser Maher was able to be among the best with the Alexandrian team, especially with the resumption of the Egyptian We League competition after the emerging coronavirus (Covid 19) pandemic.

The 23-year-old, who is one of the pillars of the Egyptian Olympic team led by Shawky Gharib, is considered the most important game maker in the current edition of the league competition season (2019-2020).

According to Nasser Maher’s figures with Smouha, the young player participated in 24 official matches in the league competition, in which he managed to score six goals, in addition to making 11 decisive goals.

Nasser Maher is considered the industry leader in terms of goals, surpassing the duo Ahmed Shedid El Knawy, the left back of El Entag El Harby and Mohamed Magdy “Afsha”, the game maker for Al Ahly team, where the duo contributed 8 goals.

Nasser Maher’s numbers after Corona were remarkable to a large extent, as the first star in Smouha was able to score three goals in the league against (Aswan – Al-Masry Al-Port Said – Haras Al-Hodoud).

On the other hand, the young player scored six goals in the Egyptian We League competition during 8 matches, where he scored twice in the net of (Zamalek – Al Ittihad of Alexandria “twice” – and once in front of the border guards and the Ismaili “.”

And in the Egypt Cup competition, Nasser Maher provided a decisive pass in the Zamalek match, which Al-White won by winning 2-1 in the last meeting of the round of 16. 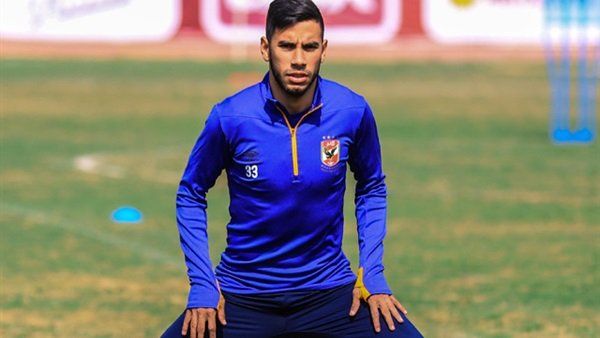 With the former coach Ihab Jalal, Mohamed Ibrahim, accompanied by the Fayoumi team, was able to appear remarkably, especially after the return of the league after the Corona pandemic.

Mohamed Ibrahim with Zamalek club has not found the appropriate opportunity to appear since his return after a short trip in Portugal, specifically with the Maritimio team.

The 28-year-old moved to the ranks of clearing Egypt at the beginning of the current season from Zamalek, where he signed a contract linking him until the summer of 2021.

The achievement of Mohamed Ibrahim in his first season with Al-Maqsas in terms of participation was 24 league games, in addition to two matches in the Egypt Cup.

Specifically, Mohamed Ibrahim scored in front of (El-Gouna – Tigris Valley – border guards – Ismaili), in contrast, he made in front of each of (Aswan – Ismaili – Al Ittihad Alexandria – Tanta – Masr Club).

Bakri Selim, the executive director of the Misr Clearing Club, had revealed in previous statements that his club had set an amount estimated at 40 million pounds in order to approve the sale of Mohamed Ibrahim. In return, a source from within Al-Ahly responded in special statements via “Yallakora” that his club would not pay more than 15 million pounds. 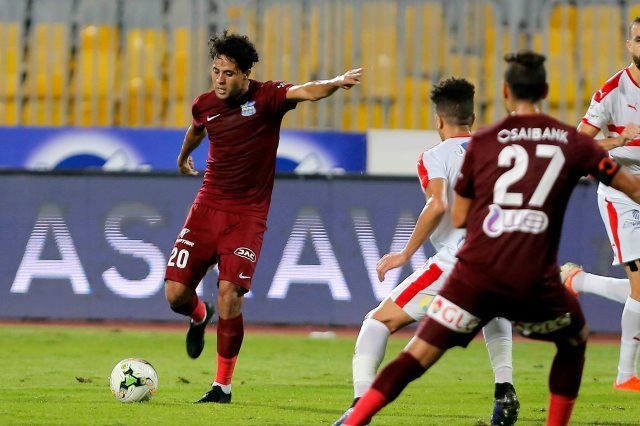 These were the details of the news Report .. Who is the best for Al-Ahly? | ... for this day. We hope that we have succeeded by giving you the full details and information. To follow all our news, you can subscribe to the alerts system or to one of our different systems to provide you with all that is new.

PREV The young Barcelona star sets a condition before wearing Messi’s shirt...
NEXT From Formula 1 to the screen .. The tragedy of the...

Zamalek’s training canceled due to the club’s management session with the...

Artist Mohamed Ezz announces that he has corona

A noticeable drop in temperatures .. Meteorology reveals the details of...