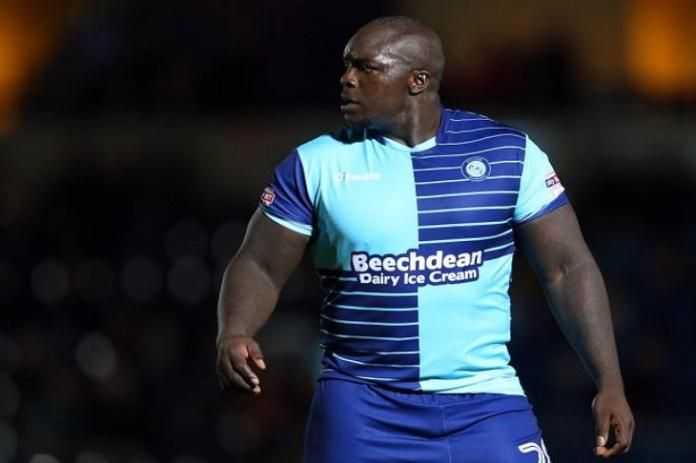 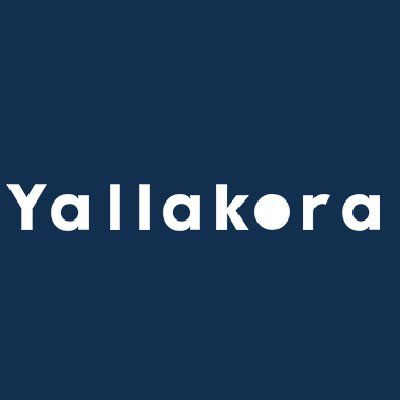 Adebayo Akinvenoa, the player of the Wicombe Wanderers team who competes in the English Premier League, announced that he is on the verge of switching to “WWE” in the wrestling game.

Akinfenwa, 38, was famous for his huge body, but he maintained a professional career in the world of football, stretching since 2001, during which he played for teams, most notably Swansea City and Millwall, while he has been playing with the Wicombe Wanderers shirt since 2016.

In statements to “Talk Sport”, Akinfenwa confirmed: “I have received several calls over the past few days about the transformation of my career to wrestling. I will follow the developments. I am very excited about such an experience, but I cannot talk about a specific percentage of this happening.”

Akinfenwa also spoke of his ambitions more clearly, adding, “I would like to win the Royal Ramp (an annual event that brings together the best wrestling players in a pool competition) but I know there are many strong players.”

Akinfenoa is a fan of the Liverpool team, and is famous for a video in 2018, in which the Spaniard, Sergio Ramos, the Real Madrid defender, threatened after he injured Egyptian Mohamed Salah, the Liverpool player, in the Champions League final during that year.

These were the details of the news An English player on the cusp of switching to WWE for this day. We hope that we have succeeded by giving you the full details and information. To follow all our news, you can subscribe to the alerts system or to one of our different systems to provide you with all that is new.

Home Sports | A heated discussion between Reda Abdel-Aal and...

Ronaldo is preparing his way to rescue Manchester from his confusion...

With a painful loss, the end of Manchester City’s dominance in...

Referees: We confirmed the correctness of the Zamalek penalty kick.. The...