Just like a portuguese Cristiano Ronaldo And he achieved more records and individual and collective achievements in the stadiums of the world with Manchester United, Real Madrid and Juventus. He has a long series of homes since his establishment in the Portuguese island of Madeira until reaching the luxurious Turin Palace.

Portuguese Cristiano Ronaldo began his football career, with a modest apartment on the island of Madeira with his parents, who witnessed the beginning of his stardom, and when he achieved almost the impossible, after moving from Sporting Lisbon and playing for Manchester United and Real Madrid and now Juventus, respectively, his homes had an evolution. Gradual to the best and the coolest.

The British newspaper “The Sun” reviewed the series of Ronaldos homes, from Madeira to Turin Palace.

Ronaldo was born in Funchal and raised in a modest home. He used to share his siblings in a small room with his parents, and lead a life far from the Portuguese superstar enjoys now.

In 2019, Ronaldo visited this apartment in the company of his son, Junior, and confirmed in statements that were circulated that he had come here to show his son the country of origin.

From 2003 to 2009, Ronaldo played for Manchester United and moved his family to a luxurious mansion in the “Alderley Edge” in the United Kingdom.

The cost of this mansion was 3 million pounds sterling, and it contains five large bedrooms, dressing rooms for him and others with an en-suite bathroom, a huge garden and charming terraces, and also includes an indoor pool, steam room, jacuzzi, gym and cinema room.

When Ronaldo left Manchester United in 2009 and moved to Real Madrid, he kept the property for another nine years before finally selling it.

After leaving Manchester United and joining Real Madrid in a record £ 90 million deal, he bought a £ 4.8 million mansion in the “La Vinca” neighborhood in the Spanish capital, Madrid.

This palace includes an indoor and outdoor swimming pool, a high-level gymnasium for exercising regularly, supported by a treadmill, a section for weights and a stretching area, so that he can maintain his fitness at home.

Outside, the giant plot contains a football field next to the outdoor pool and a relaxation area with sunbeds and chairs, Ronaldo also has door handles in his initials.

In 2018, Cristiano Ronaldo moved from Real Madrid to Juventus, the Portuguese star bought a house containing two adjacent villas, surrounded by gardens and flooded with plants.

There is a modern gym that he and Georgia use together, and there is a swimming pool in which Ronaldo cools down by doing a few laps after an arduous weight-lifting session.

In 2019, Ronaldo spent £ 1.4 million on a vacation home on the Costa del Sol on the Mediterranean coast of southern Spain.

And it contains four bedrooms, high ceilings and wonderful views of the sea, and there is a private golf course, and the corridor is lit by lights LED And private gyms, built-in cinema, and a fabulous swimming pool.

Nostalgic for the past, Cristiano Ronaldo bought a £ 7million mansion in Madeira, his hometown, with stunning sea views, plus amenities including two Olympic-sized swimming pools, a jacuzzi and a football pitch. 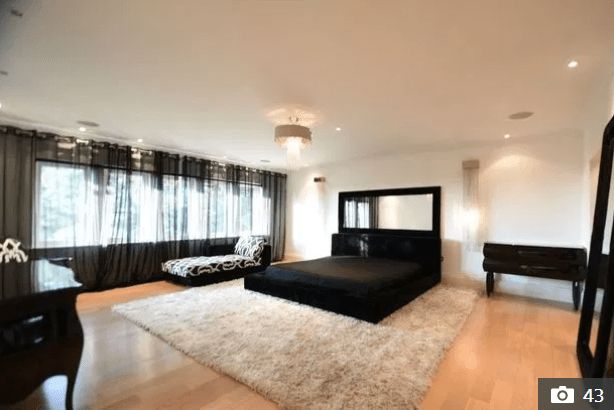 One of the bedrooms in Ronaldos Palace, UK 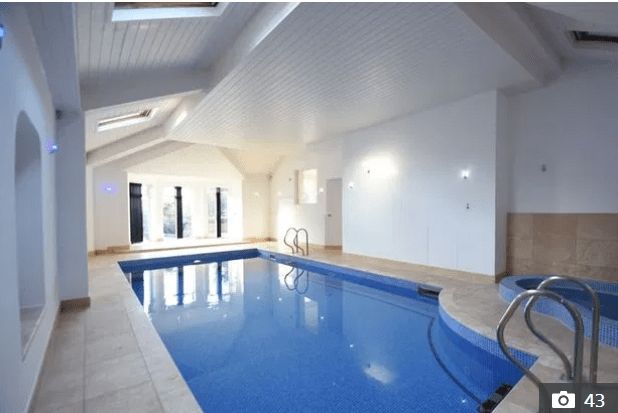 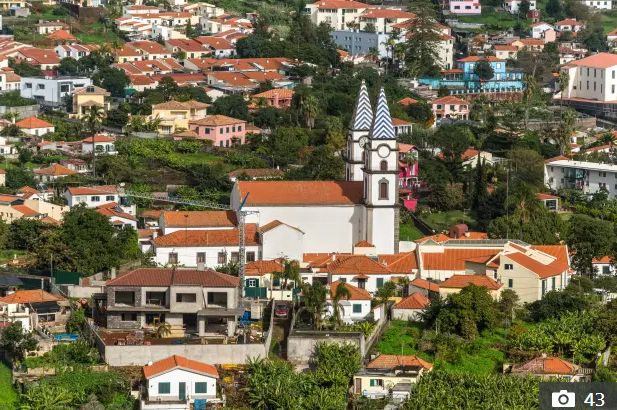 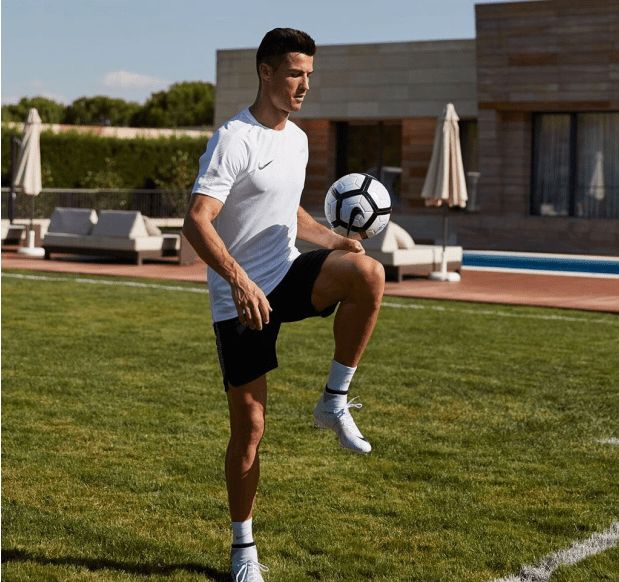 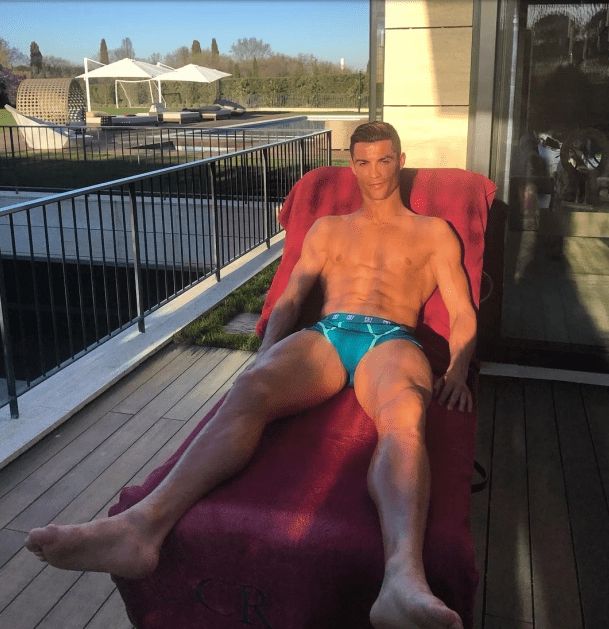 Ronaldem in the recreation area of ​​the Palace of Madrid 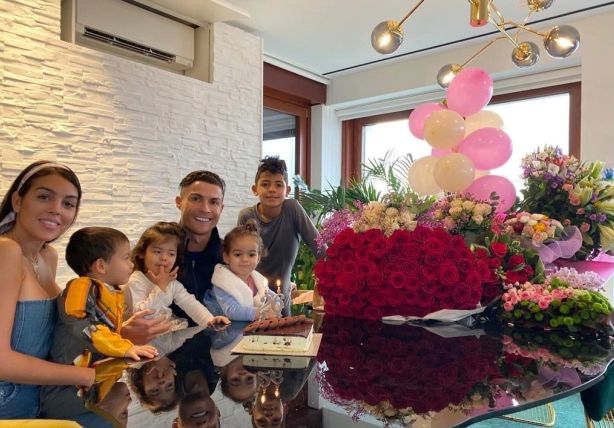 Ronaldo, his family in Turin Palace 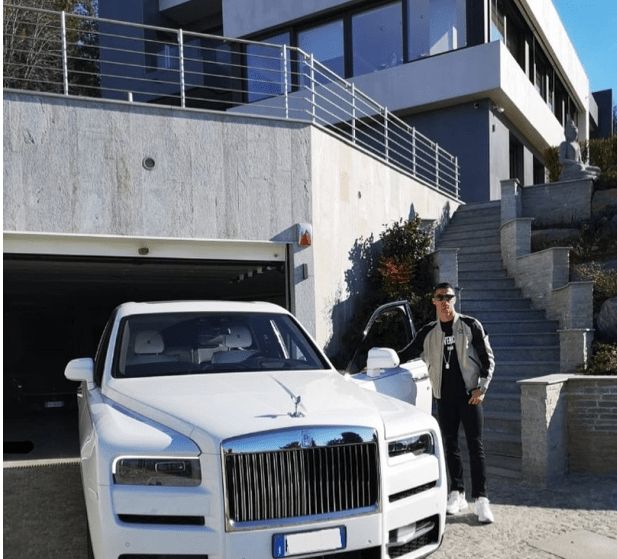 Ronaldo in front of his car in Turin Palace 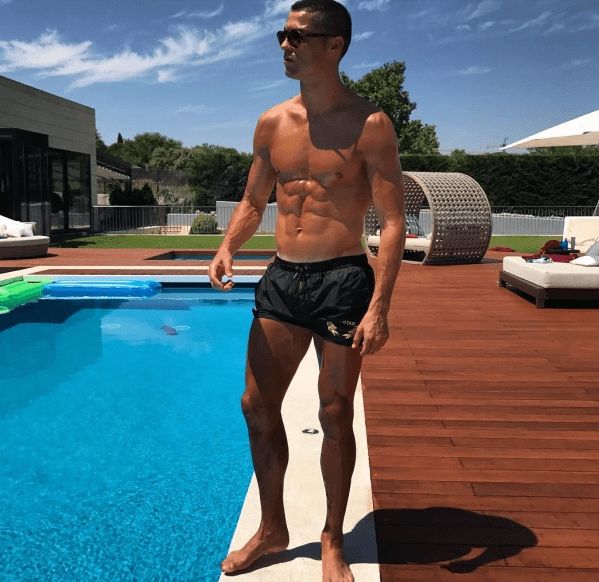 Ronaldo at the swimming pool in the Palace of Madrid 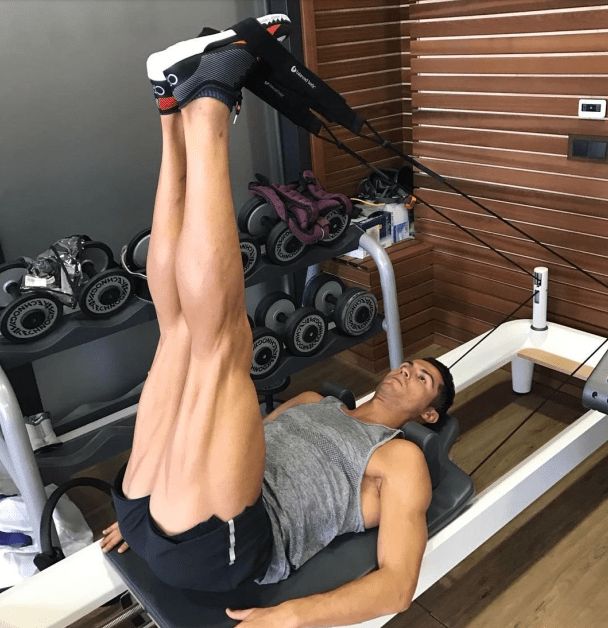 Ronaldo in the gymnasium in Madrid Palace 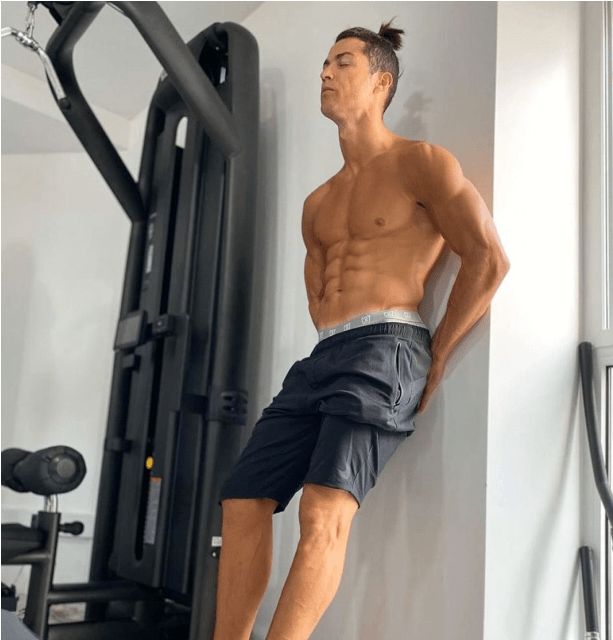 Ronaldo in the gym of the Turin Palace 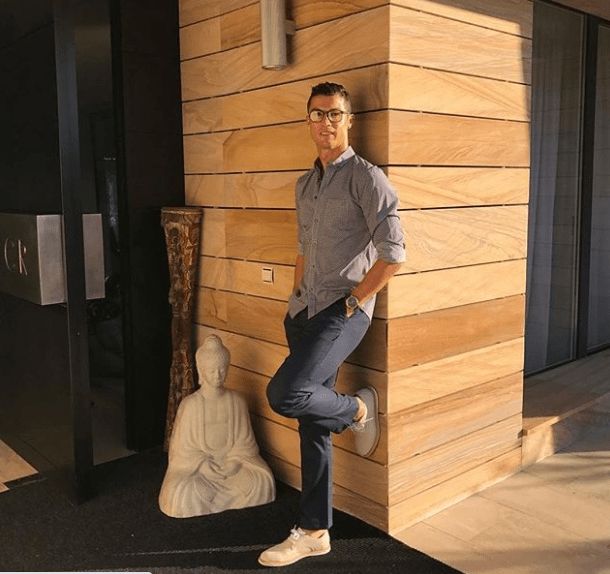 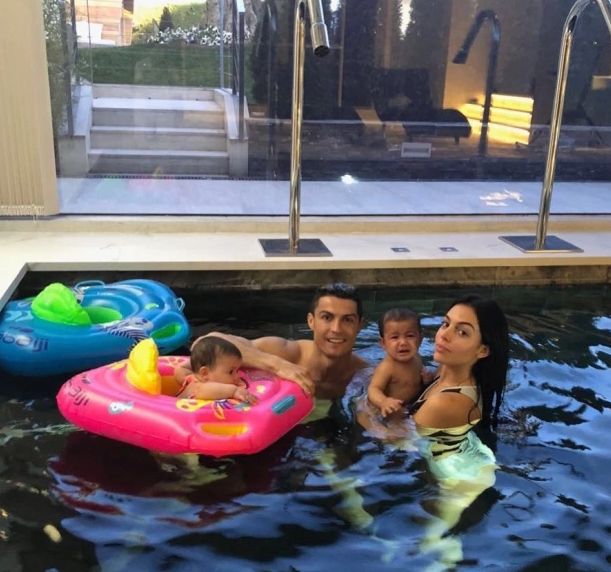 Ronaldo in the Madrid Palace pool with his family 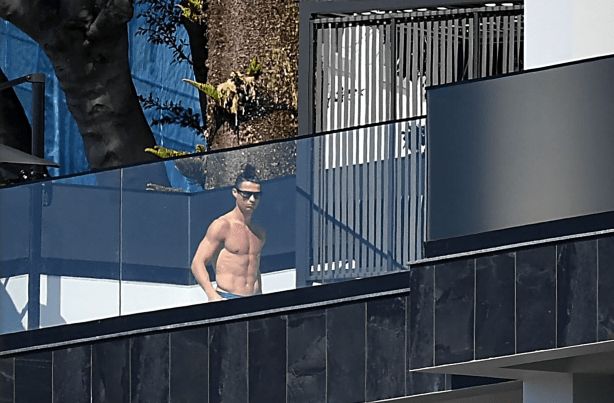 Ronaldo in the recreation area of ​​Turin Palace 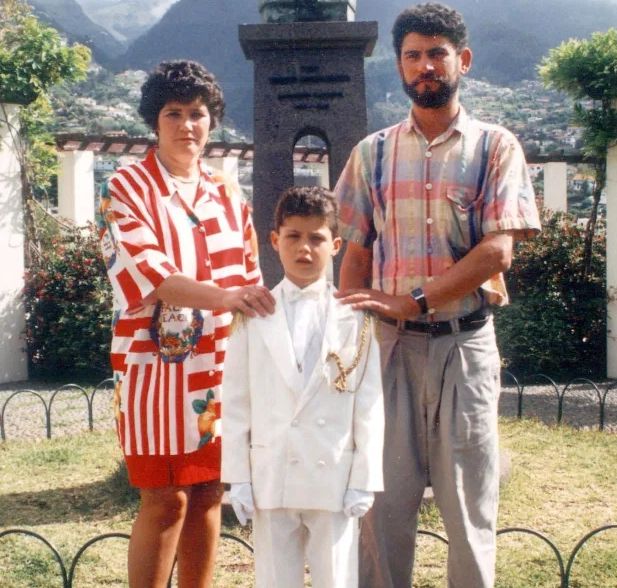 Ronaldo with his parents in Madeira apartment 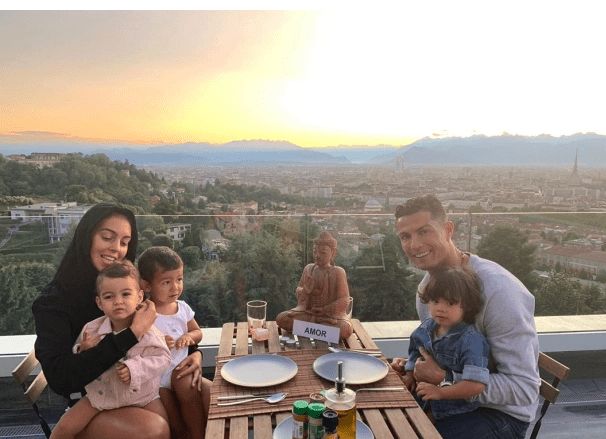 Ronaldo and his family in Turin Palace 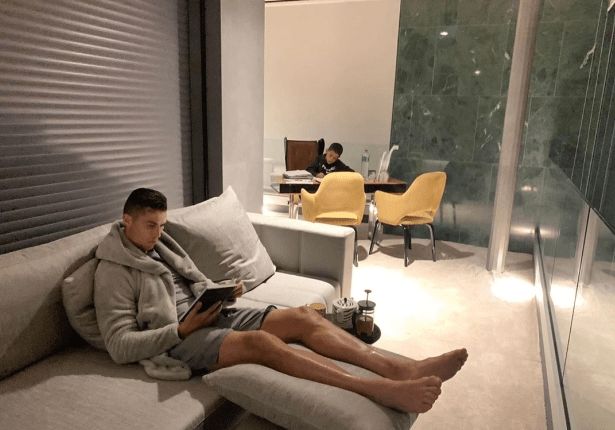 Ronaldo reads with his son on his desk in Turin Palace 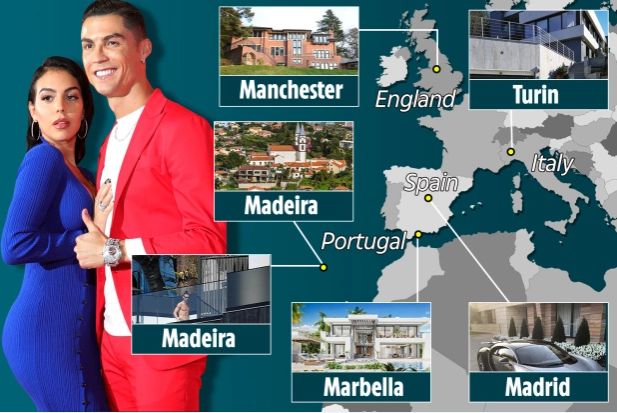 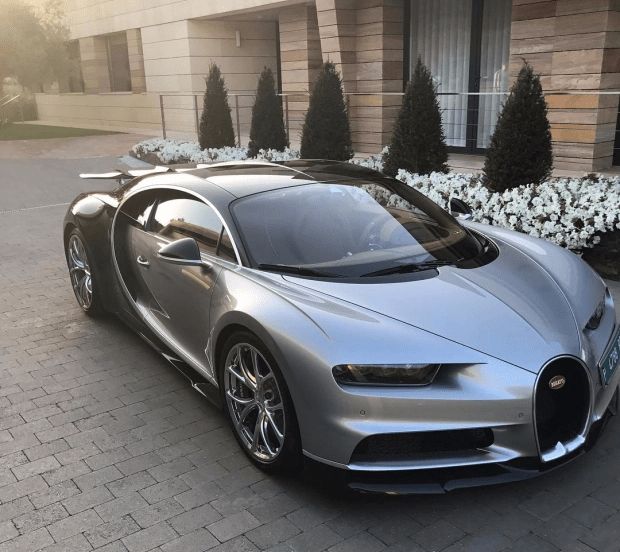 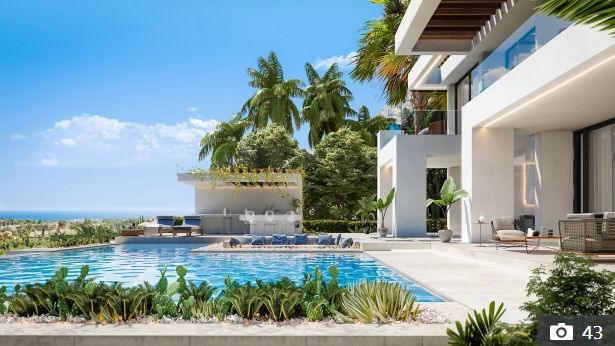 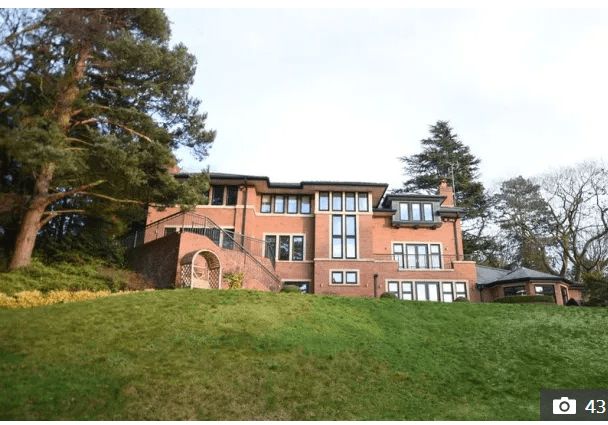 Ronaldo Palace in the United Kingdom 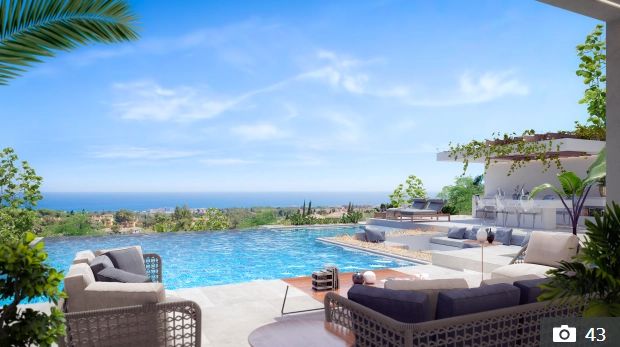 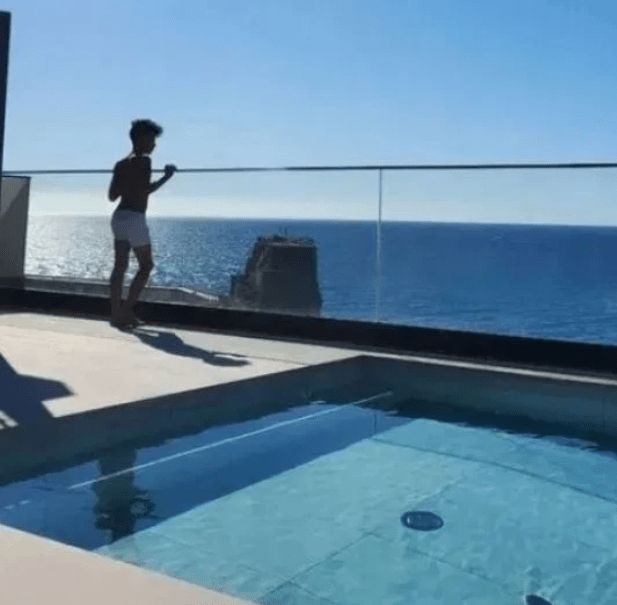 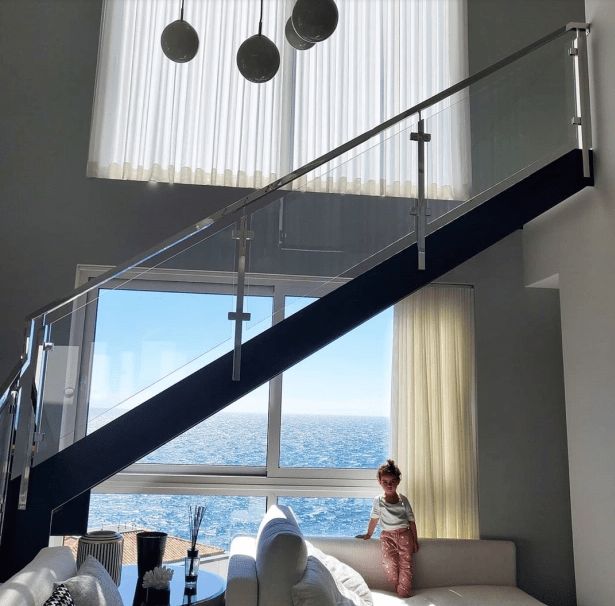 These were the details of the news The life of legend Ronaldo from the modest apartment of Madeira... for this day. We hope that we have succeeded by giving you the full details and information. To follow all our news, you can subscribe to the alerts system or to one of our different systems to provide you with all that is new.

PREV Behind the scenes of Mohamed Salah’s new announcement and the appearance...
NEXT Jose Mourinho suffers the toughest loss of his career as a...

Photographer killed and director shot by Alec Baldwin while filming

Sudan’s demonstrations: Is reaching an agreement out of reach?

The story of a dress from El-Gouna .. daring and made...