Paris Saint-Germain striker Kylian Mbappe is at the top of the list of the most prominent deals that the management of Real Madrid seeks to resolve during the upcoming summer transfer market.

And the Italian Juventus team entered, according to the English newspaper “Mirror”, strongly on the line of conflict to sign Kylian Mbappe.

The newspaper indicated that Juventus is planning to make an offer to Paris Saint-Germain worth 397 million euros to sign his young striker, and Portuguese star Cristiano Ronaldo, Juve’s top scorer, will be part of the deal.

In turn, the Italian newspaper “Totsport” reported that Juventus is considering moving forward with that process and concluding the most expensive deal in history, surpassing the value of the transfer of Brazilian Neymar da Silva to Paris Saint-Germain, which amounted to 222 million euros. 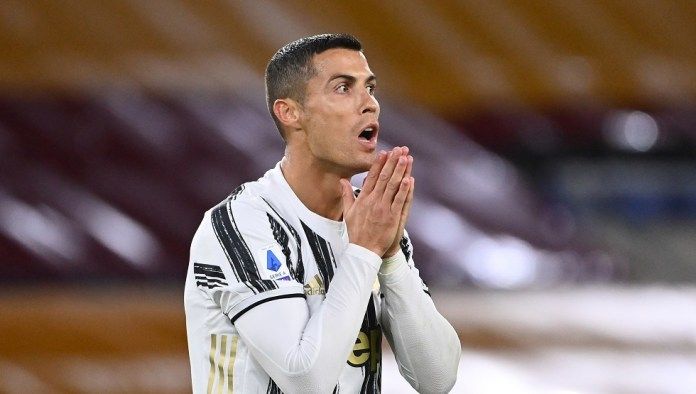 Kylian Mbappe, 21, with the title of French champion, runs until the summer of 2022, so next summer will be decisive in the player’s future.

Last summer, Cristiano Ronaldos name was linked to a move to the ranks of Paris Saint-Germain, and the matter came to the point that the English newspaper spoke of talks between George Mendes, Ronaldos agent, and the Parisian administration during the Mercato last summer.

Other reports indicated that Liverpool also wanted to sign Kylian Mbappe, which increases the pressure on Real Madrid, which places the young striker as his priority.

Kylian Mbappe does not stop sending signals to Real Madrid stating his desire to work one day with French coach Zinedine Zidane, the last of which was the photo posted by the Paris Saint-Germain striker with Croatian Luka Modric, the maker of Real Madrid, after the match between France and Croatia (2-1) Within the European Nations League.

There is a factor in Liverpool’s favor, which is the presence of a good relationship between the German “Reds” coach Jurgen Klopp and Klian Mbappe, as well as the player’s family.

These were the details of the news Ronaldo is a stumbling block in front of Real Madrid’s contract... for this day. We hope that we have succeeded by giving you the full details and information. To follow all our news, you can subscribe to the alerts system or to one of our different systems to provide you with all that is new.

Colin Powell’s death opens fire on vaccines… This is exactly what...

Colors of the homeland | Pauline’s tragedy: her dog killed...