Sports University suffered the first defeat in the ‘Comizzo era’ in the current season of the League 1. Sporting Cristal managed to beat the cream box thanks to a lone score by Washington Corozo in the first half. The game, played at the National Stadium, featured several events, such as the injury to Washington Corozo, which we review below.

LOOK: Herrera dresses as an assistant and Washington Corozo scored 1-0 for the celestes | VIDEO

Sporting Cristal achieved a hard-fought victory against Universitario de Deportes at the National Stadium. Despite the creams already winning Phase 1, the game was played with great intensity. Both coaches sent the best of their squad to try to get the three points.

Both teams exchanged dangerous attacks in the first half. However, at 25 ‘, there was an event that marked the game: Jonathan Dos Santos left the pitch after suffering a muscle injury. The loss of the scorer had an effect on the cream box and was taken advantage of by the celestial ones.

At 40 ‘, in a good against, Emanuel Herrera assisted Washington Corozo for 1-0. A few minutes later, Hohberg came close to converting the tie.

For the second half, the changes took effect for Universitario, but Renato Solís was very successful throughout the match. Horacio Calcaterra was sent off for a double yellow card, but was not taken advantage of by Comizzo’s team. Time was up and the marker didn’t move anymore.

On the following day, the creams will face Cusco FC, while Sporting Cristal will play Binacional. 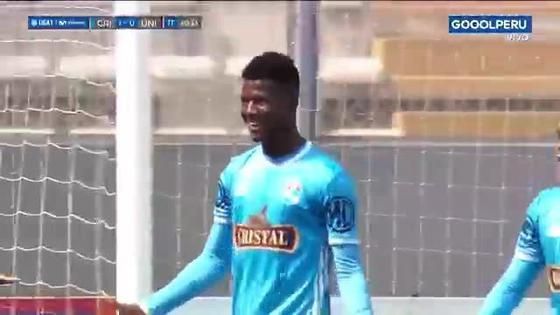 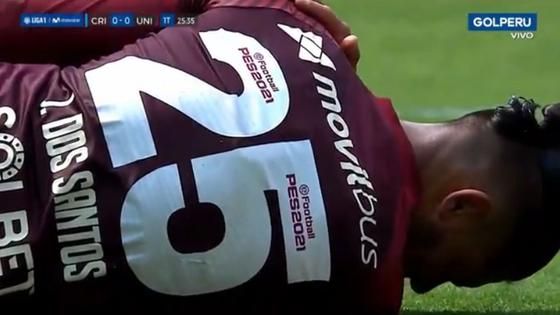 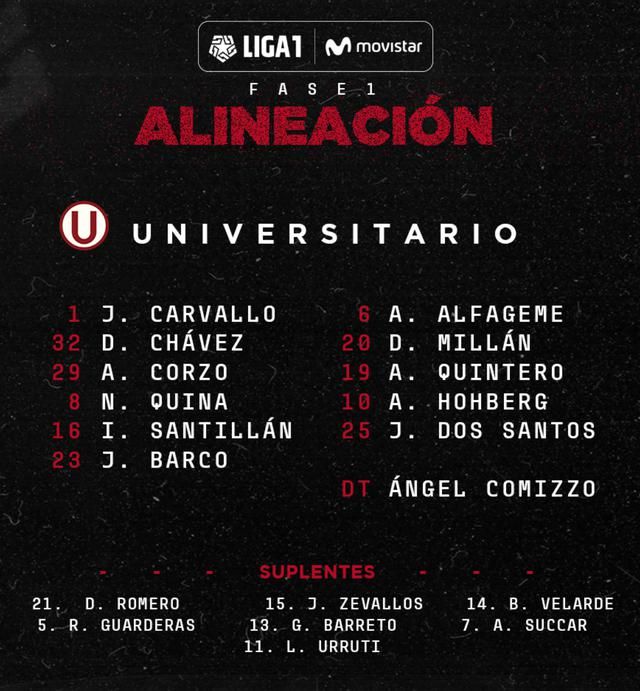 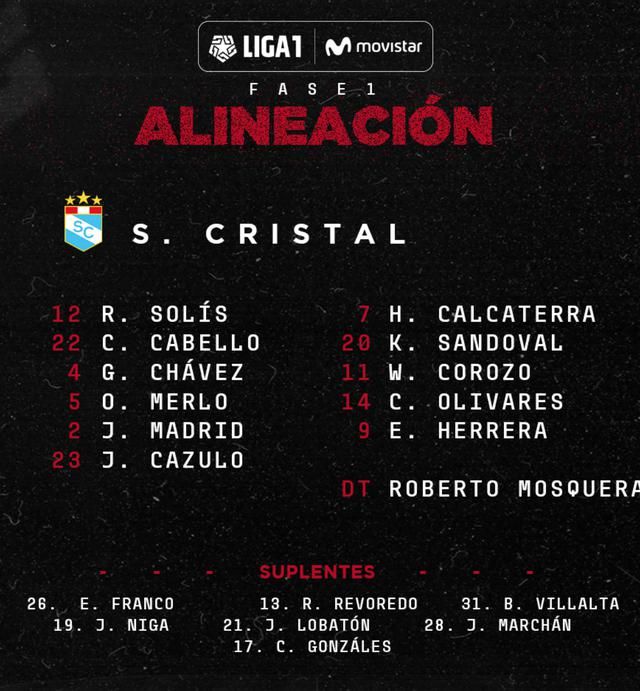 LOOK | FOLLOW, Sporting Cristal vs. University LIVE: schedules and how to watch live on TV the match for League 1

Universitario de Deportes arrives as the fair leader of the Apertura 2020 tournament with 39 points and a difference of 7 units compared to Sport Huancayo, so mathematically the ‘U’ is the winner of Phase 1 of the tournament. However, there are still two games left for the end of this part of the tournament and today he will fulfill one against the celestial ones.

Meanwhile, Sporting Cristal pursues another objective in the dates remaining to Phase 1. The Bajopontino team, which is sixth with 27 points, will seek against Universitario and Binacional (date 19) to finish in second place and thus make sure to be seeded in the draw for Phase 2 of League 1 2020.

In University, today Ángel Comizzo will recover the two selected from the squad: José Carvallo and Aldo Corzo. Both would be starters, despite the fact that the ‘U’ still has minutes in the bag, otherwise they will be discounted at the end of Phase 1 of the local tournament.

On the side of Sporting Cristal, Roberto Mosquera will have Christofer Gonzales on the bench, who played last Tuesday against Brazil for the Qatar 2022 Qualifiers. The duel is key for the sky blue team, which comes from two draws and a defeat in the last three dates.

University vs. Sporting Cristal: What time is the game played?

According to the criteria of

This is the questioned career of referee Julio Bascuñán

These were the details of the news Peruvian football: Sporting Cristal beat Universitario by the smallest difference for... for this day. We hope that we have succeeded by giving you the full details and information. To follow all our news, you can subscribe to the alerts system or to one of our different systems to provide you with all that is new.