The Spanish government officially announced today, Thursday, that the “El Clasico” match in the Spanish League for the new season, scheduled for the twenty-fourth of this month, will be held without an audience.

The Minister of Health in the region of Catalonia, Alba Vergues, ruled out the possibility that the Real Madrid-Barcelona match will take place on October 24, with an audience in the stands, in light of the current outbreak of the Corona virus “Covid-19” in the world currently, and the ferocity of the second attack of the epidemic on a number of countries. 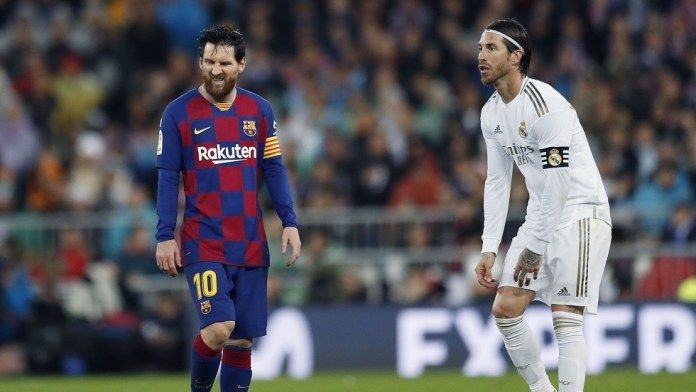 The Minister of Health also revealed that the Barcelona match against France’s Franco-Hungary in the Champions League, four days before the El Clasico, will also be held without an audience.

Alba Vergues confirmed, in an interview with “Radio Catalonia”, that it was decided absolutely that there will be no fans in the stands during any match in the coming period, and said: “In the current situation it is very difficult for us to have an audience in the stands, we cannot take risks, nor I can say that it will be like this throughout the season, but what is certain is that in the Barcelona matches on 20 and 24 October, it is impossible to have fans in the stands. “ 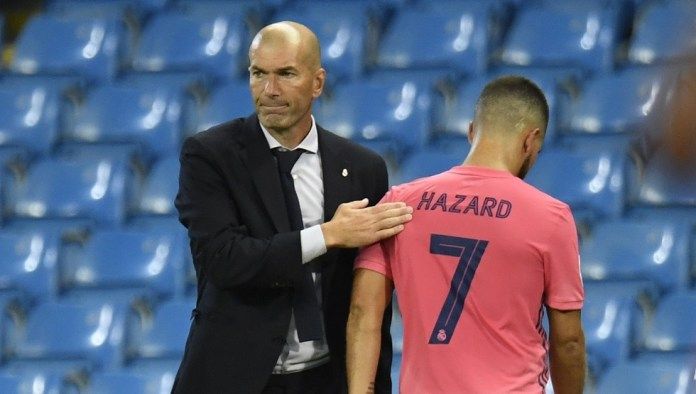 Barcelona had sent a protocol to the government in Catalonia regarding the possibility of opening the doors for a limited capacity of 30,000 people for the Champions League and Clasico match against Real Madrid, with a commitment to apply and respect all security and precautionary controls in place against the epidemic, but since then the government has refused the request, Considering it a very expensive risk, given the dangerous situation that Catalonia is going through due to the high risk of re-outbreak of the epidemic in this second wave of the emerging corona virus.

These were the details of the news A disappointing decision for “El Clasico” fans between Barcelona and Real... for this day. We hope that we have succeeded by giving you the full details and information. To follow all our news, you can subscribe to the alerts system or to one of our different systems to provide you with all that is new.

PREV Hakimi double keeps PSG perfect – Al-Quds
NEXT Al-Badri: I do not know the real reason for my dismissal,...

Al-Ahly renews its negotiations with Khalifa Salah in the contractors after...

Zamalek continues its training today after the end of the Burj...

Al-Shaabani uses the sands of Alexandria to raise the fitness of...