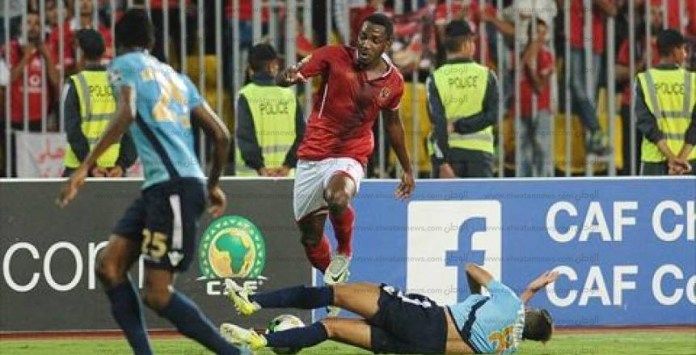 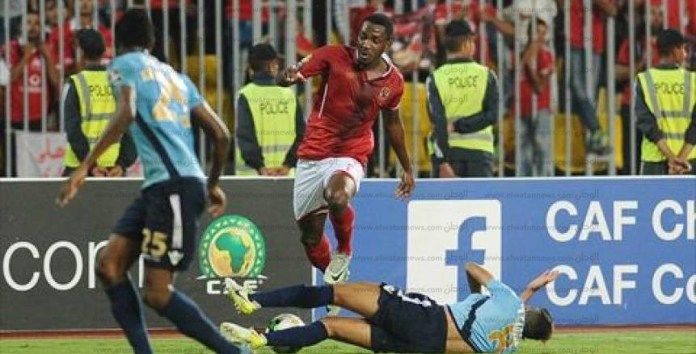 Solve the club Ahly A guest on his team Moroccan WydadTomorrow, Saturday evening, as part of the semi-final first leg of the CAF Champions League for the current season 2019-2020.

The Al-Ahly match against Moroccan Wydad will begin at nine oclock in the evening Cairo time, “eight oclock Moroccan time”, at the “Mohamed V Sports Complex” stadium, and the match will be broadcast on beIN Sports HD 7, an encrypted channel via the Nilesat satellite and the Arab satellite. sat.

There is one open channel that broadcasts the Al-Ahly and Wydad confrontation, after the “Arena Sport” channel announced its broadcast of the match via the “Hellas SAT 39 ° E” satellite, which is very close to the “Hot Bird” satellite, 3 cm away from it according to the position of the “shower” Which picks up satellite signals, and the channel frequency is 11135 polar: vertical V coding: 30,000.

Al-Ahly club enters the meeting and has an incentive to achieve a positive result outside its rules, especially after winning the Egyptian Premier League title several rounds before its end, while the owners of the land are looking forward to a victory at their stadium before the return match in Cairo on October 23.

Al-Ahly qualified for the semi-finals of the African Champions League after the ouster of Sun Downs in South Africa in the quarter-finals, as Al-Ahmar beat him in the first-leg match with two clean goals, and tied with him in the second leg in South Africa with a goal for each team. 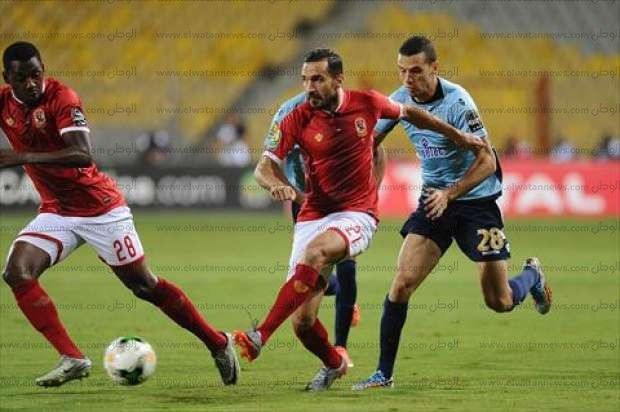 On the other hand, Wydad qualified for this role after crossing the end of the Tunisian star Sahel, where Wydad won in Morocco with two clean goals, and lost to Etoile in Tunisia with the result of a clean goal, and rose by goal difference.

These were the details of the news Home Sport | One open channel that broadcasts the Al-Ahly... for this day. We hope that we have succeeded by giving you the full details and information. To follow all our news, you can subscribe to the alerts system or to one of our different systems to provide you with all that is new.

NEXT The first comment from Paris Saint-Germain about the dispute between Neymar...

Afghanistan under Taliban rule: Manager of one of the country’s largest...