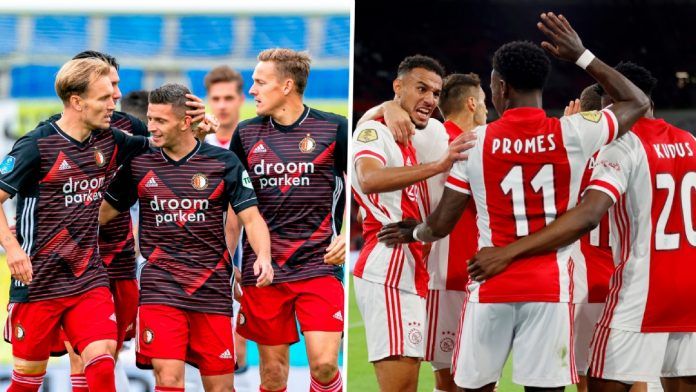 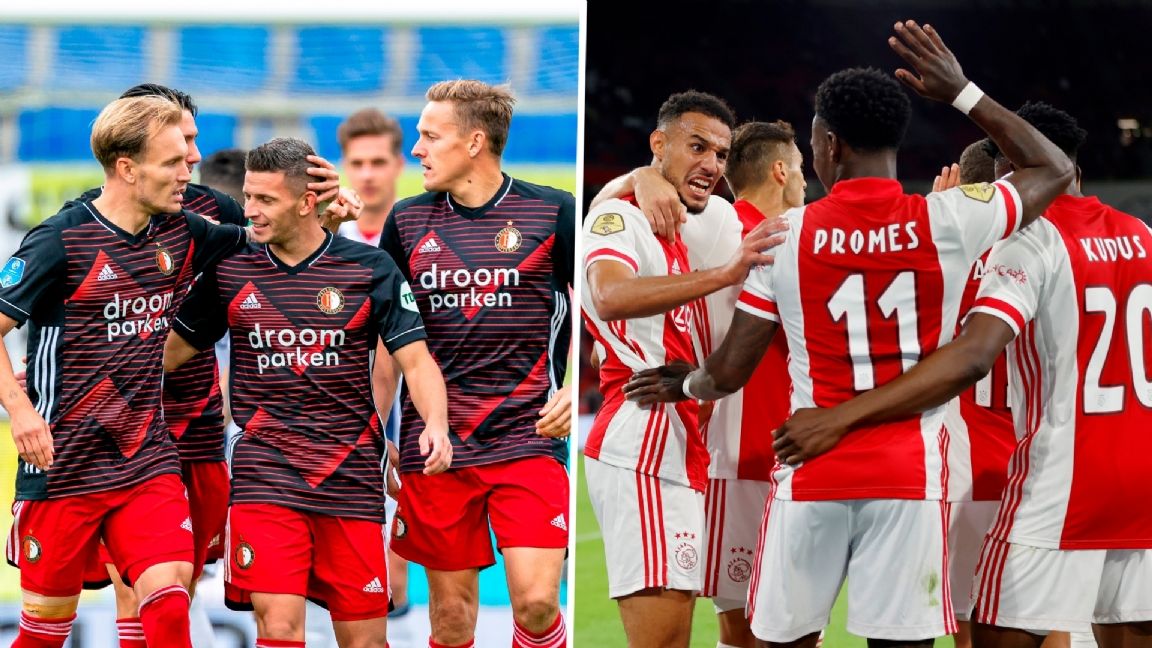 Pierre van Hooijdonk is impressed by the Feyenoord that won 1-4 against Willem II before the international period. The former striker therefore believes that trainer Dick Advocaat on Sunday against Sparta Rotterdam should choose the same team that scored four times in Tilburg. According to the former Orange international, Feyenoord is currently further than Ajax.

“That fit together perfectly, there was a lot of football in it. A lot of football cleverness, which resulted in many combinations. It was enjoyable”, says Van Hooijdonk about the Feyenoord team that Willem II put aside with clear figures. Due to an injury from Nicolai Jörgensen, Bryan Linssen played in the striker. The winger was preferred to Robert Bozeník, who will not play for the time being. The Slovak international returned injured from the international period.

Van Hooijdonk saw Advocaat’s experiment with Linssen turn out well at the point of the attack. “Then you just see how things can fall together,” said the former footballer RTV Rijnmond. “It turned out very well, but Linssen is not really number nine.” Van Hooijdonk is of the opinion that Advcoaat Bozeník should have protected a little more. “I have not been a fan of Van Bozenik from the very beginning, but I think Dick Advocaat shows too much that he is not a fan of his either. It’s not necessary.”

One of the players who was attracted by Feyenoord during the last transfer period is João Teixeira. The attacking midfielder has made an excellent impression in De Kuip so far. “I think he makes a great impression. Everything he does, he does with an idea. And at the right speed. You also see that the best players visit each other. This is a good football player ”, said Van Hooijdonk, who thinks Feyenoord plays well, partly because of the Portuguese. “I think Feyenoord is further than Ajax. It is well put together. Especially with players in top form, such as Teixeira and Berghuis. ”

Which team is further ahead at the moment?

*The article has been translated based on the content of Source link by https://www.voetbalzone.nl/doc.asp?uid=378616
. If there is any problem regarding the content, copyright, please leave a report below the article. We will try to process as quickly as possible to protect the rights of the author. Thank you very much!

These were the details of the news ‘I think that Feyenoord is further than Ajax’ for this day. We hope that we have succeeded by giving you the full details and information. To follow all our news, you can subscribe to the alerts system or to one of our different systems to provide you with all that is new.