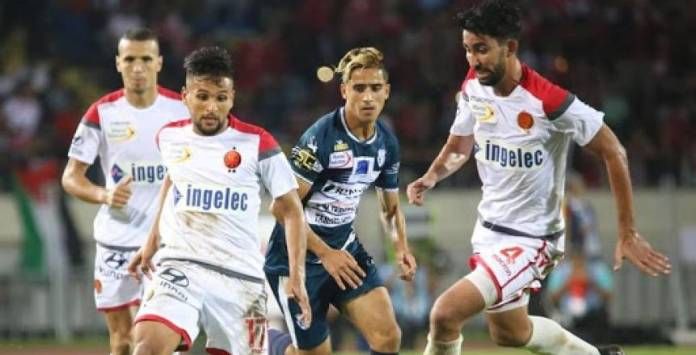 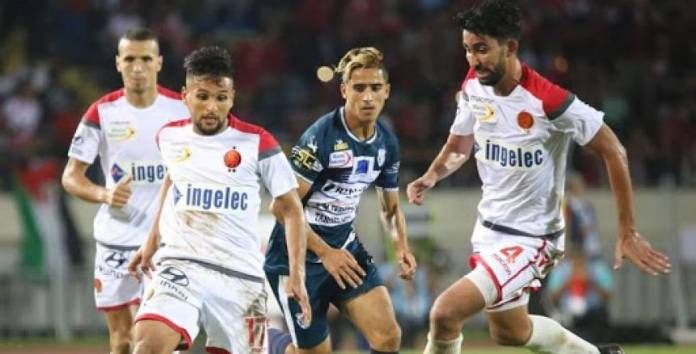 He said Ashraf Ibrahim Egypt’s ambassador to Morocco, Moroccan Wydad discovered two cases of Corona, before facing Al-Ahly on Saturday, in the semi-finals of the African Champions League.

He added during statements to the “Zamalekawi” program presented by Tariq Yahya on the “Zamalek” screen: “Wydad discovered two cases of corona for the player and the administrator in his ranks.”

He added: “Houria Conakry of Guinea had 9 cases of Corona before facing the Pyramids, and the solution is in the hands of (Kaf) of course in terms of taking the necessary medical measures after isolating his players.”

He concluded his remarks, saying: “I appeal to the Egyptian fans to have their hearts tomorrow, with Al-Ahly against Wydad, and with Zamalek against Sunday against Raja, and the two poles represent the name and reputation of Egyptian football.” 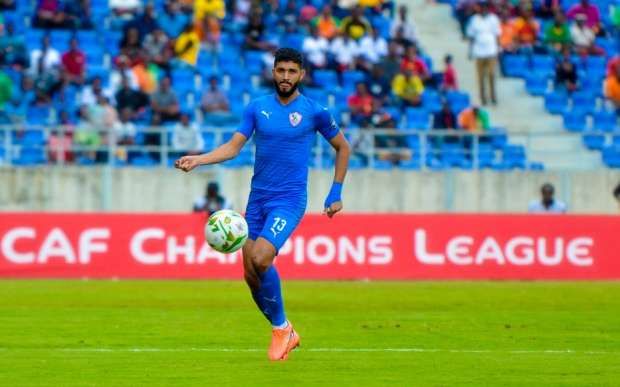 Lasfer Al-Masry: Sassi is isolated in a hotel room, and Zamalek’s spirits are high before facing Raja

The Egyptian ambassador to Morocco assured the fans of Zamalek club about the safety of all players of the club’s soccer team before the match between Moroccan Raja Casablanca, saying: “I noticed the high spirits of all Zamalek players before confronting Raja, and things are all fine.”

He continued: “Zamalek presented a distinct initiative by conducting an analysis for Ferjani Sassi, and the player was isolated in a hotel room.”

He ended his statements with optimism about Zamalek’s ability to achieve a distinguished result with Raja, stressing his great support for the white team.

Zamalek will meet Moroccan Raja at nine in the evening tomorrow, Sunday, Cairo time, eight in the evening Moroccan time, in the first leg of the African Champions League semi-final, provided that the return match will be held on the evening of October 24th, at Cairo International Stadium, after the approval of the Confederation of African Football. On the transfer of the match from the Burj Al Arab Stadium in Alexandria.

These were the details of the news Home Sport | Egypt’s ambassador to Morocco: 2 cases of... for this day. We hope that we have succeeded by giving you the full details and information. To follow all our news, you can subscribe to the alerts system or to one of our different systems to provide you with all that is new.

FilGoal | News | The delegate: We will investigate...

Mourinho clarifies his position on Newcastle coaching after the Saudi takeover

National Guard coach: We will come to Egypt to win