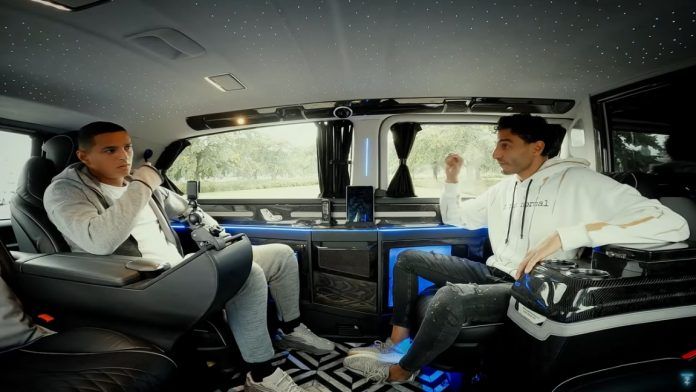 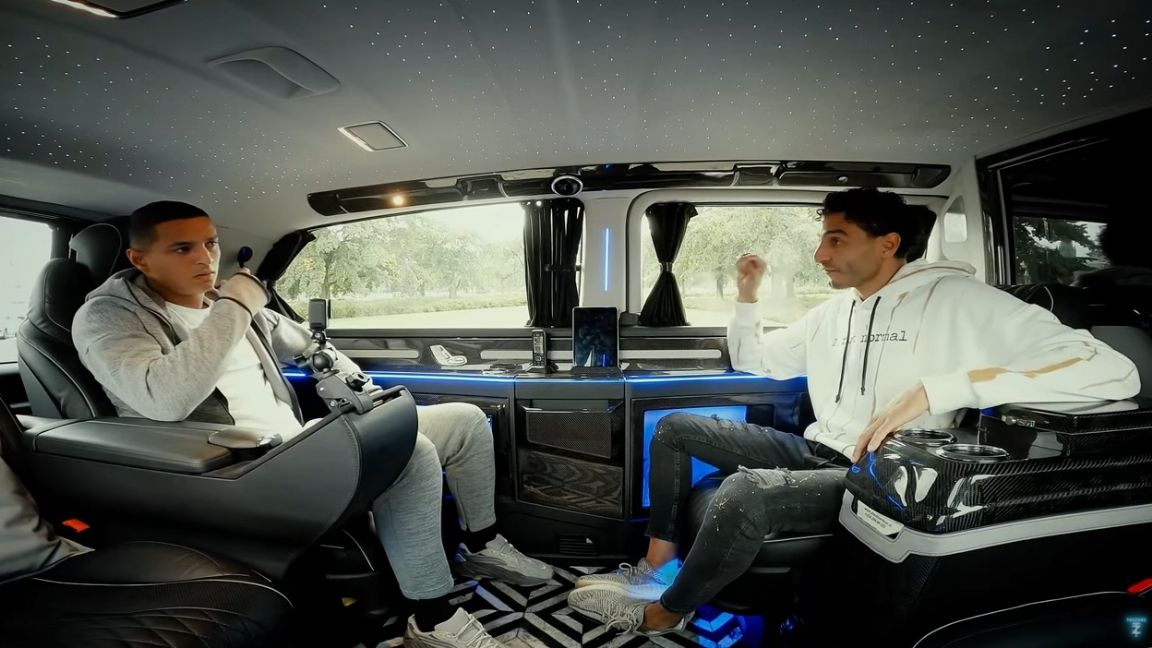 Mohamed Ihattaren took the plunge at the end of last year about his international career. The PSV talent chose the Dutch national team over the national team of Morocco. His choice has earned him a lot of praise, he says in the television program Tiki Taka Touzani. Yet not everyone is happy that Ihattaren has left Morocco behind.

In conversation with Soufiane Touzani, Ihattaren looks back on a discussion he recently had with someone. “He said, ‘Why did you choose Morocco?’ I said it’s choices and everyone thinks differently. He went crazy and said, “You’re leaving us.” Then I said, “Okay, if that’s what you think.” Ihattaren tried to stay calm, but another reproach was thrown at his head. “He said: ‘You are not a Moroccan.’” Ihattaren asked in the discussion what the other is doing in the Netherlands. “He said he lives here and goes to Morocco in the summer. Then I said, ‘Why don’t you go to Morocco now? You have benefits here, don’t you. Here they still think of you. You don’t have that in Morocco. ”

Ihattaren’s choice for Orange was partly due to Ronald Koeman. “He came when I played for the Under-19s. I didn’t even qualify for the first team at the time. He indicated that he wanted to talk to me and I had a really good conversation with him. It was a nice conversation, I noticed a lot of confidence. I certainly took that into account in my decision. “The Moroccan federation also showed interest.” But that was only later. In the end I went through my childhood here and experienced everything here. If there is one thing that I think about often, it is that you should remain grateful. If you do a lot for me, then I will not abandon you. It has to come from both sides. ”

It did not come to a debut for the Orange. National coach Frank de Boer recently brought him to the final selection, but Ihattaren had to cancel due to an injury. The midfielder’s invitation drew some criticism in the media, as Ihattaren has lost his starting place under PSV coach Roger Schmidt. Despite having a hard time under the German coach, the talent is confident in a good season. “This must be my year,” said Ihattaren.

*The article has been translated based on the content of Source link by https://www.voetbalzone.nl/doc.asp?uid=378642
. If there is any problem regarding the content, copyright, please leave a report below the article. We will try to process as quickly as possible to protect the rights of the author. Thank you very much!

These were the details of the news Ihattaren had heated discussion about the choice for Orange: ‘He went... for this day. We hope that we have succeeded by giving you the full details and information. To follow all our news, you can subscribe to the alerts system or to one of our different systems to provide you with all that is new.

PREV For the sake of Mohamed Salah and Mane.. Klopp calls for...
NEXT Farouk Jaafar: Mohamed Sharif is “not an international player”