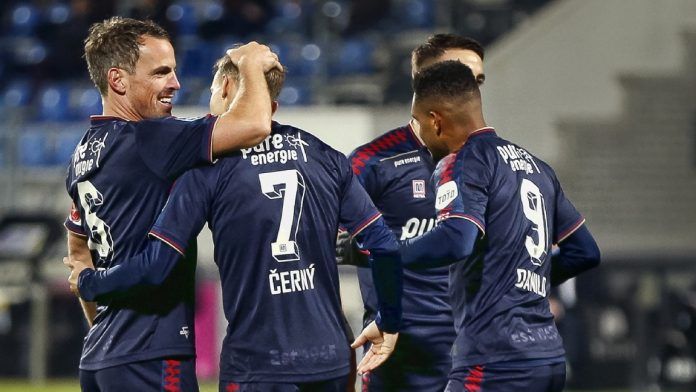 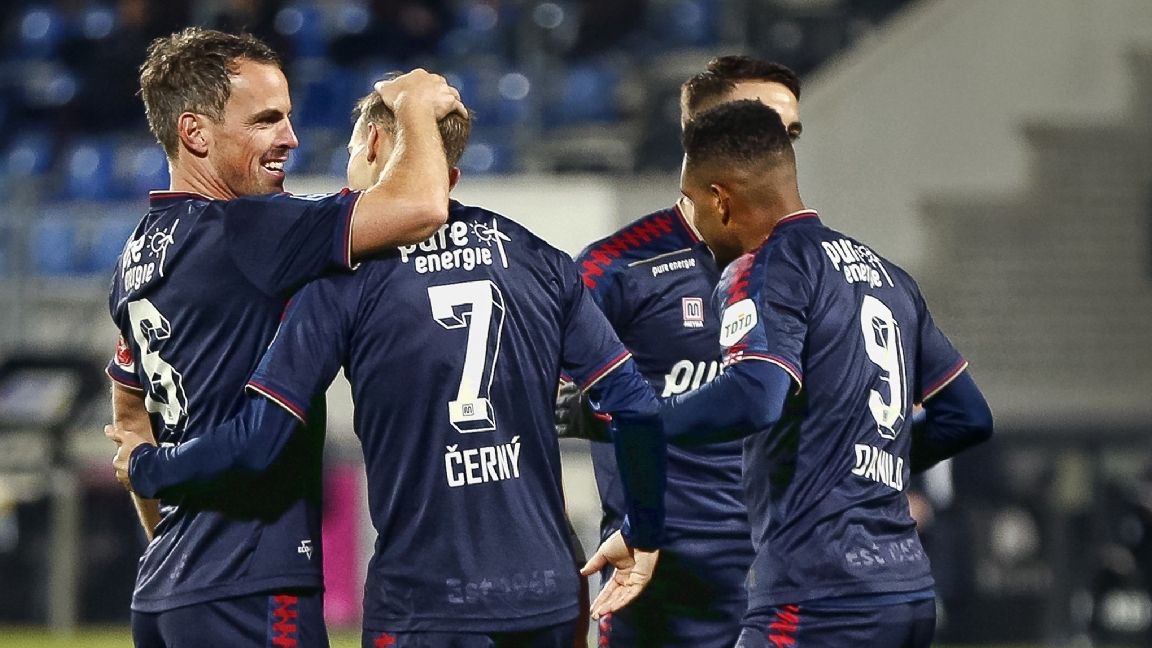 FC Twente overnight as the leader of the Eredivisie. The team of trainer Ron Jans was too strong for Willem II on Saturday evening with 0-3, thus retaining the unbeaten status and taking first place in the rankings at least until Sunday afternoon. FC Twente will come into action at FC Utrecht in a week. Willem II, who so far only stepped off the field as the winner, is twelfth and awaits a game with PEC Zwolle next week.

Willem II’s start at the home game was downright dramatic: after a minute and a half FC Twente was already ahead. Görkem Saglam just pushed the ball into the feet of Vaclav Cerny, who then tailored Danilo: 0-1. It was already the third time this football year that the two were together responsible for a goal, making Cerny and Danilo the most successful duo this Eredivisie season.

Willem II was looking for an equalizer after the early setback, but Koster’s team was careless in the finish. The forward Sebastien Holmén headed after thirteen minutes of play to the fists of Joël Drommel, who reacted well to a shot from distance from Saglam fifteen minutes later. To make matters worse, Willem II lost Dries Saddiki just before half time: he had to be replaced by John Yeboah injured.

FC Twente took over the match in Tilburg in the second half. Just like in the first half, it was also an immediate hit for FC Twente after the break. Jayden Oosterwolde received the ball from Danilo and his shot in the far corner meant his first goal in the Eredivisie: 0-2. After just over an hour of play, the 0-3 fell. After a handball from Miquel Nelom, Danilo missed from eleven meters, but in the rebound he was still accurate.

Willem II escaped in the remainder of a larger defeat. After tinkering in the back, Jesse Bosch headed just over and a few minutes later the aluminum helped a hand. Cerny fired on the bottom of the crossbar, after which Danilo hit the post from the rebound.

*The article has been translated based on the content of Source link by https://www.voetbalzone.nl/doc.asp?uid=378679
. If there is any problem regarding the content, copyright, please leave a report below the article. We will try to process as quickly as possible to protect the rights of the author. Thank you very much!

These were the details of the news The most successful duo of the Eredivisie leads FC Twente to... for this day. We hope that we have succeeded by giving you the full details and information. To follow all our news, you can subscribe to the alerts system or to one of our different systems to provide you with all that is new.

PREV FilGoal | News | Newcastle announces the departure of...
NEXT “He did not respond to us” .. Zamalek reveals the latest...