In the video, Ronaldo appears completely shaved for the first time, which surprised his followers, as he appeared inside the gym doing fitness exercises during the time he was subjected to home isolation after being infected with the Corona virus, and his girlfriend Georgina appeared in the video, photographing him from behind the glass without contact with him.

The Portuguese star attached the video, saying: “Success in life is not measured by what you achieve, but by the obstacles you overcome.” 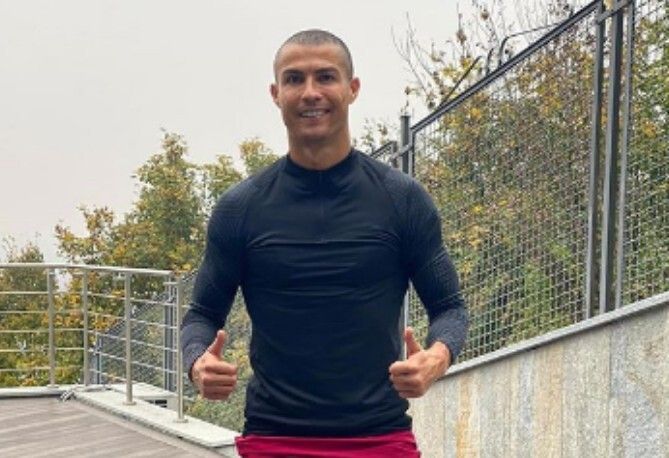 For its part, the Italian newspaper “Corriere dello Sport” reported that Ronaldo is waiting for the result of his medical examinations, today, Wednesday, to find out the result of his last swab, whether his infection with Corona has turned from positive to negative or not.

The Italian newspaper referred to the UEFA European Football Association medical protocol, which stipulates that a player infected with the emerging corona virus, his result must turn negative at least a week before his team’s next Champions League match. 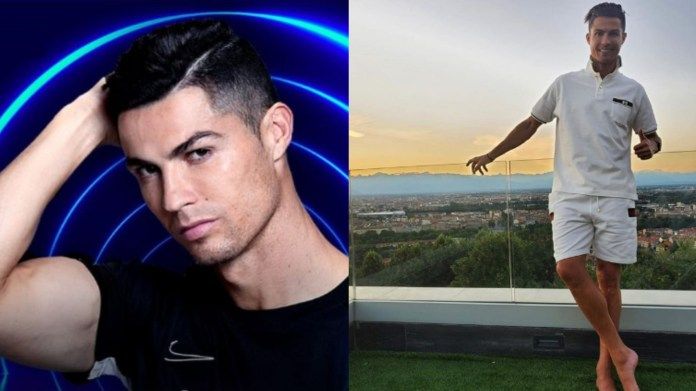 On the 28th of October, Juventus will host Barcelona, ​​in the second round of Group G of the Champions League, and football fans around the world hope to see Ronaldo and Lionel Messi, Barcelonas star, face to face in their team’s match in the continental championship.

These were the details of the news Georgina meets her boyfriend, Ronaldo, who suffers from Corona from behind... for this day. We hope that we have succeeded by giving you the full details and information. To follow all our news, you can subscribe to the alerts system or to one of our different systems to provide you with all that is new.

PREV The “deficient” Ismaili tied against Pyramids
NEXT FilGoal | News | Amid doubts about his future,...

Madbouly witnesses today the inauguration of the dredger Hussein Tantawi and...

Jessica Azar’s wedding is soon … she will marry this country...