The Egyptian Mohamed Salah raised a state of anxiety and fear among his fans and Liverpool fans, after he was seen following the end of the “Reds” and Maitieland match, on Tuesday, as he limped while on his way to the dressing room.

Liverpool spokesman Matt McCann assured the “Reds” fans about Salah’s injury. In response to a question to “FilGoal.com”, he said that the Egyptian star is not injured, adding, “Will he undergo further tests? He is fine. It was just a bruise.” do not worry”. 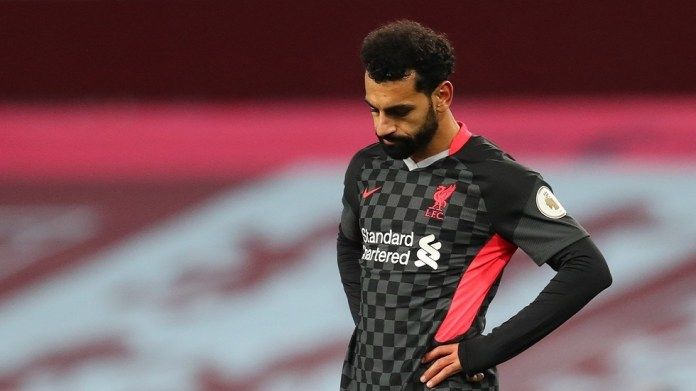 The same website also quoted a source close to Liverpool club as saying: “I don’t think it was a big injury or anything. It looked painful but it was fine and there was nothing about a major injury or something like that.”

Liverpool coach, German Jurgen Klopp, made statements after the Liverpool and Maitieland match, in which he talked about the performance of his team and the injury suffered by the Brazilian midfielder Fabinho, but did not address the Egyptian international wing’s injury.

It is noteworthy that Salah participated in the Metieland match as a substitute in the 59th minute, and succeeded in scoring the second goal for his team from a penalty kick, to contribute to the “Reds” victory 2-0.

These were the details of the news Liverpool reveals the seriousness of Salah’s injury for this day. We hope that we have succeeded by giving you the full details and information. To follow all our news, you can subscribe to the alerts system or to one of our different systems to provide you with all that is new.

PREV Musimani contains the anger of the bench players in Al-Ahly after...
NEXT The first diagnosis of Aguero’s condition after his illness

Don’t hit anyone on his hand.. the confessions of the accused...

She burned his heart on her.. the confessions of the accused...

An unbearable video.. He climbed in his car over the body...