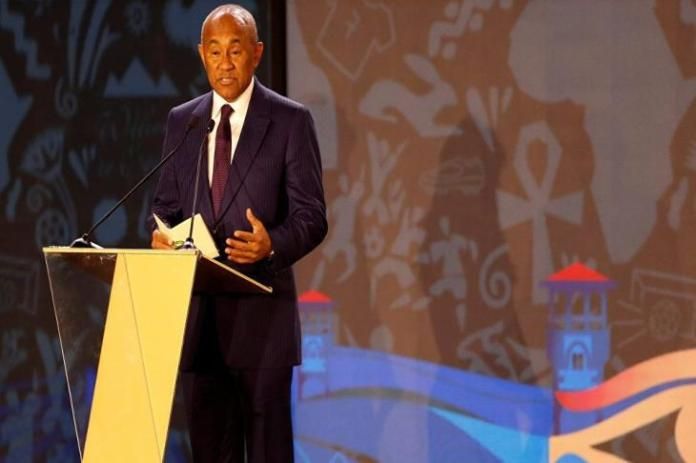 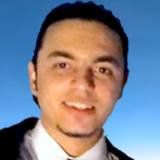 Malagasy Ahmed Ahmed, president of the Confederation of African Football (CAF), is facing the risk of being suspended by the International Football Association (FIFA) for violating the rules of ethics.

The BBC published a report on Ahmed Ahmed and the possibility of him being banned internationally and preventing him from participating in sporting activities due to a breach of the ethics set forth by the FIFA.

This comes after Ahmed Ahmed announced his intention to run for a new term for the presidency of the African Union, after his first term was nearing the end.

The International Federation of Football Associations is studying Ahmed Ahmed’s case, and FIFA’s Judicial Chamber is scheduled to issue its decision at the end of November.

In the event that a decision is issued banning Ahmed Ahmed, his candidacy for the presidency of CAF will be excluded, since he will have to pass the FIFA eligibility test first.

The BBC reported that the accusations leveled against KAF are related to the recent controversy surrounding the French company, Tactical Steel, which is interested in manufacturing sports equipment and is run by Ahmed’s old friend.

Siddiq Ahmed Ahmed provided sports equipment and clothes to CAF in 2017 after canceling the partnership deal with Puma, which indicates a corruption charge of the CAF president.

The BBC report noted that the late Egyptian Amr Fahmy, former secretary of the African Union, was the first to file a complaint against a sufficient president in this regard.

Ahmed Ahmed previously denied these accusations, describing them completely malicious and wrong, and attributed the reasons for their publication to the fact that the aim through them is to defame his reputation internationally.

These were the details of the news BBC: A enough president may be banned from FIFA because of... for this day. We hope that we have succeeded by giving you the full details and information. To follow all our news, you can subscribe to the alerts system or to one of our different systems to provide you with all that is new.

Specifications and price of the Redmi Note 11T 5G phone.. a...

Photo – The moment President Sisi cried during the celebration of...