According to the criteria of

This was the first appearance of Gianluca Lapadula (Turin, 1990) in Peruvian media. More precisely in the Twitter account

, an enthusiastic means of updated information on soccer players born in Peru or of Peruvian origin playing in different parts of the world. Indiana Jones spirit searching for treasures. It was March 8, 2014 at 9:15 am on the local cell phone from which the tweet came. In Slovenia, the league country where Lapadula played, it was already 3:15 in the afternoon. Despite everything they say about him, the Italian striker with a Peruvian mother did know something about Peru: photos of the Chorrillos neighborhood where his grandmother and cousins ​​live, a colleague who talked about Matute and then in Gorica, with him -Johnny Vidales- and the Walon brand for an old boy’s T-shirt with the 9 that Paolo Guerrero once wore.

It still did not cause this curiosity of a rare bird discovered in the Pacaya Samiria.

The story is like this: in 2015, videos, data and other biographical information reached Videna about a striker with Peruvian roots – her mother, Doña Blanca Aída – named Gianluca Lapadula Vargas. He still did not have the Indian / Inca tattoo on his left arm. The calculation was made and due to his date of birth -February 7, 1990 it could have been Jotita, Manco’s partner, son of Jota Jota Oré-. Ricardo Gareca went to look for him in 2016 to Italy and that time he said no, that he would wait for a call to the Italian team. Life was different for Lapadula than it is today: he was about to sign a millionaire contract with AC Milan – an estimated 10 million dollars – and the Italian media heard the rumor about his call to Azurra, the four-time champion team of the world (1934, 1938, 1982 and 2006). In 2016, Peru was the very discreet eighth team in South America and carried – how well it is said in the past now – 36 years without qualifying for a World Cup.

I honestly don’t blame him.

What has happened since then until today, that sports journalists have changed the numbers of the Videna for those of Migrations? Beyond the tattoo, Lapadula called Tigre Gareca on Friday last week to tell him that he would process the Peruvian DNI and that he needed urgent help, thus announcing his desire to play for Peru. In Videna they made contact with the Foreign Ministry and until the closing of this edition, Gianluca Lapadula became a national trend, a controversial homeland, endless fights on Twitter. Arguments? Without Paolo Guerrero (injured) and the discreet level of Ruidíaz, Peru needs a 9 that elevates its competition. Lapadula has scored 60 goals since that distant 2015, all in Italian football, and only in the 2019/2020 season he scored 11 with Lecce. In the Qualifiers – you know – the one who prepares the best ceviche is not awarded: the one who scores the most goals wins. Lapadula some have.

And since this is football, of high competition, a team needs soccer athletes: not soldiers who want to enlist to recover Tiwinza.

READ: Maradona: twelve books to understand why they love and hate him and how to find them in Peru

MIRA: The Gareca Style: why can we trust the national team despite having scored only one point? 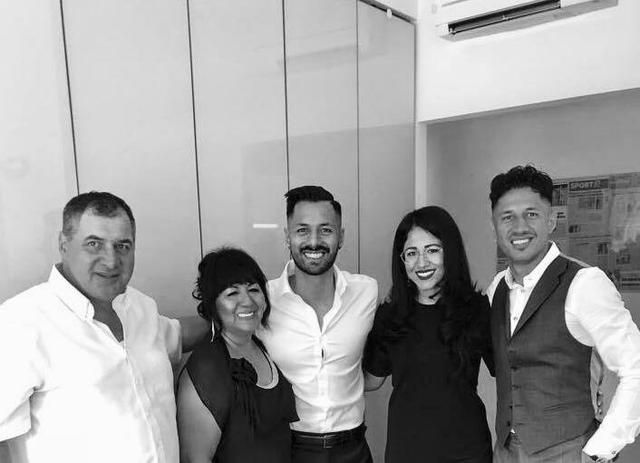 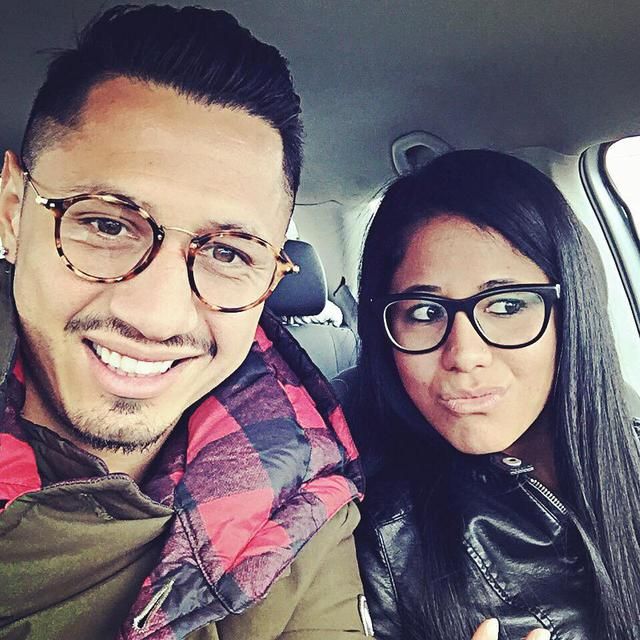 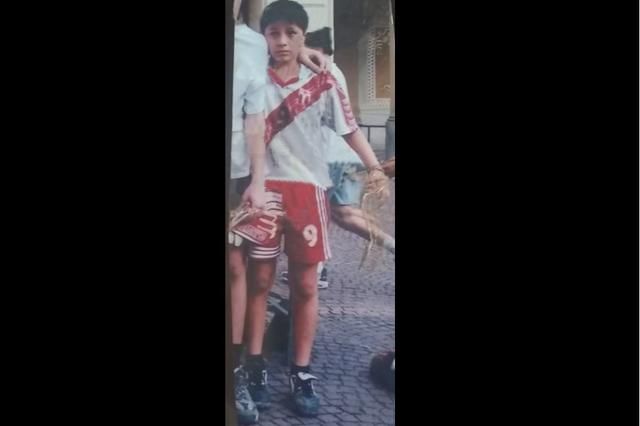 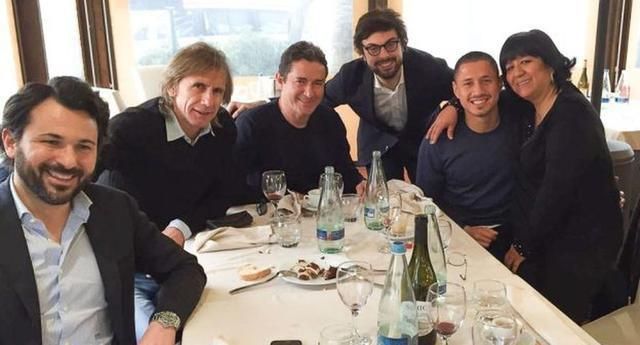 Lapadula and the person who influenced his love for Peru 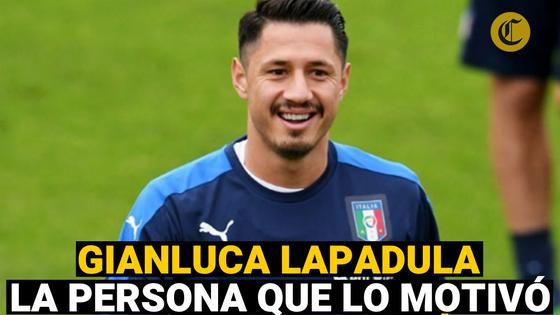 These were the details of the news Gianluca Lapadula: the family album of the man who could be... for this day. We hope that we have succeeded by giving you the full details and information. To follow all our news, you can subscribe to the alerts system or to one of our different systems to provide you with all that is new.