“Preston North End” defender Darnell Fischer faces the risk of severe penalties from the Football Association after he was investigated twice for sexual harassment by Callum Patterson, “Sheffield Wednesday” striker.

The English newspaper “The Sun” reported that the English Football Association had opened investigations with Fischer after a video clip was widely circulated showing the incident of sexual harassment of his rival Patterson. 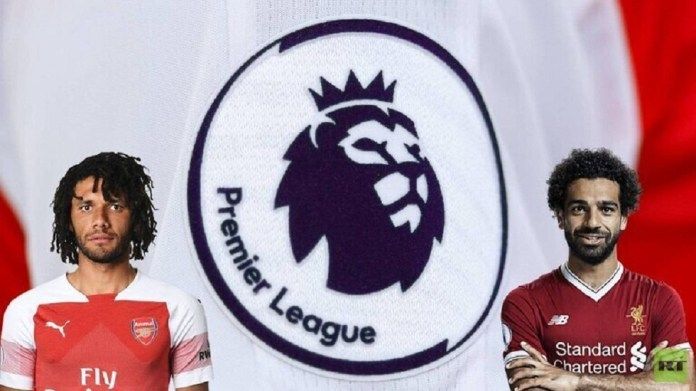 The 26-year-old defender is expected to sign physical harassment sentences after the anger that swept over social media following the incident.

It is noteworthy that the match was held yesterday, Saturday, in the 12th round of the English Premier League “Championship” and ended with Preston winning 1-0.

These were the details of the news In the video … a player sexually harasses his opponent during... for this day. We hope that we have succeeded by giving you the full details and information. To follow all our news, you can subscribe to the alerts system or to one of our different systems to provide you with all that is new.

PREV FilGoal | News | Wael Jumaa: The verse is...
NEXT 3 Ahly people compete for the title of top scorer in...

“Pages and Groups” .. Who is subject to the decision to...

2 ways and 6 steps.. How to inquire about the application...

At a wedding… a girl’s leg was amputated and 3 people...

7 months after the acquittal of the accused of raping her…...