The follow-up of European giants to the local Egyptian league and its players was not usual or expected for the Egyptian League fans, which made question marks and exclamations surrounding the video surrounding Bayern Munich striker Robert Lewandowski’s support for Mustafa Mohamed, the Zamalek player.

A video of no more than nine seconds duration, spread like wildfire minutes after it was published, but the source of the video, which did not have any appearance on all the Bayern Munich striker’s accounts, was still mysterious through social media, and the same is true for the Zamalek player.

It is likely that the source of the video is due to a Zamalek fan’s use of the famous “Starzly” application, which has spread rapidly in recent hours, for its ability to connect the largest segment of the masses with their favorite stars, as this application is a means of linking audiences and celebrities, in exchange for a fee. material.

Al-Watan confirmed through a source that the Poland striker and Bayern Munich do not know Mustafa Mohamed or Zamalek personally, and all his knowledge of the Egyptian players is represented by Mohamed Salah and Mohamed Al-Nani.

The application works to buy personal and direct videos from celebrities that the user identifies within “starzly”, in exchange for a financial fee that is determined according to the popularity of the target stars, as some use it to get a special congratulatory message from his favorite star on his birthday, or support messages, etc. , Depending on the user’s choice of this application. 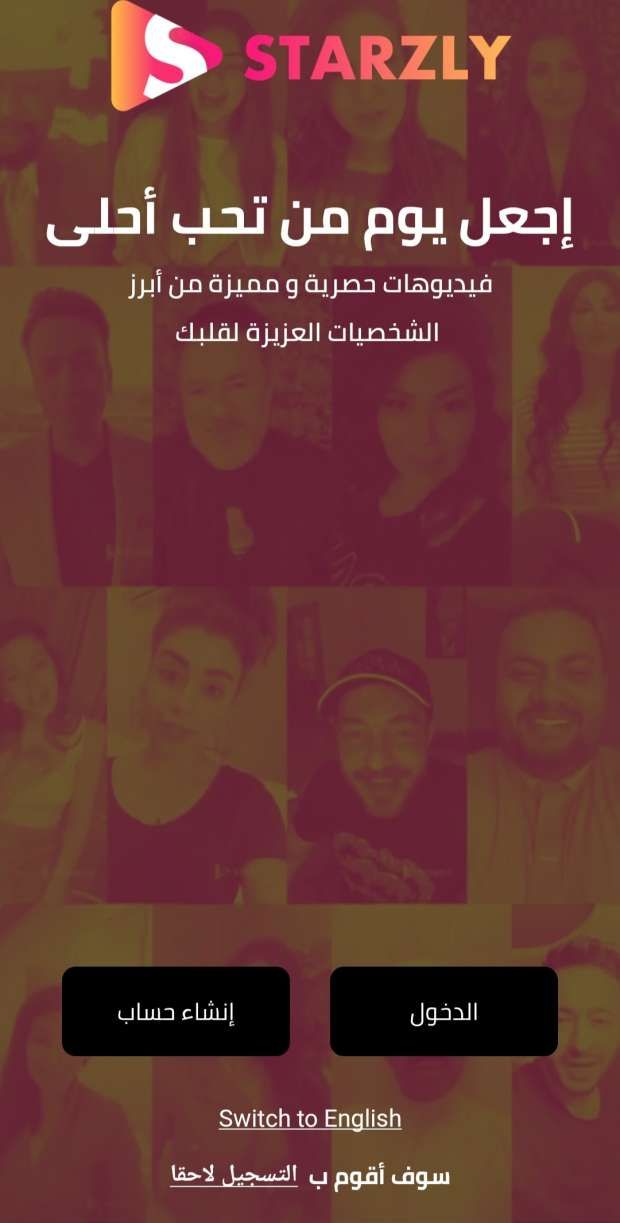 The application includes thousands of celebrities, from all countries of the world, in several fields, whether artistic, sports or cultural, and some opinion leaders and influencers in various fields, in order to achieve the main goal of the application, which is to become a direct link between fans and their favorite stars, according to several conditions.

The Bayern Munich player sent a message to Mustafa Mohamed, via “Story”, the social networking site “Instagram”, a message of support to continue to shine and do his best to reach his best level, when he clashes with Al-Ahly’s battalion in the African Champions League final.

“Hello Mustafa Mohamed, I wish you good luck in the African Champions League final, be careful, you are the best,” said the Poland national team player, hours before the start of the legendary final, which will bring together two teams from the same country for the first time in the history of the continental tournament.

These were the details of the news Home Sport | A surprise in Lewandowski’s video of Mustafa... for this day. We hope that we have succeeded by giving you the full details and information. To follow all our news, you can subscribe to the alerts system or to one of our different systems to provide you with all that is new.

The appointment of Abdel Halim Ali as director of football in...

The miracle house..a lone house that escapes from the lava on...