The French News Agency revealed the truth about the image of the Brazilian star Pele in front of the grave of Argentine legend Diego Armando Maradona, which has been circulating among users of social networking sites since yesterday, and the French news agency stated, on its website, that the image of Brazilian football legend Pele is near the grave of the Argentine star Diego Maradona vehicle.

The death of the Argentine legend Maradona

According to the image circulated, the Argentine football legend Pele appeared, with signs of sadness, while he was sitting in front of a tomb written in the name of Diego Maradona in Latin letters with the date of birth and death, while comments by social media users that Pele would like Maradona in the front of his grave, and she explained through her report that the copy The original ones were posted on Getty Images with the title “They were her favorite flowers” and wrote in the accompanying comment “A man visits a cemetery with a bouquet of flowers”, it is noteworthy that the Brazilian football legend Pele was keen to bid farewell to his friend, Argentine football legend Diego Armando Maradona, by posting a picture of him Through his personal account on various social media platforms, sending him a message minutes after his death due to a health crisis. Pele said in his moving message, “I have lost a great friend and the world has lost a legend. There are still many words, but in the meantime, I hope that God gives strength to his family and friends, and I hope that we can play ball together in Heaven”, and in a related context. During the funeral of Maradona, the crowds caused the crowds in front of the Argentine presidential palace to bid farewell to football legend Diego Armando Maradona, who died the first on Wednesday, in clashes with the security forces present, and a large number of fans tried to climb the fence of the Argentine presidential palace, who It is called “Casa Rosada”, in order to get a final look at Maradonas body, which is inside the presidential palace. 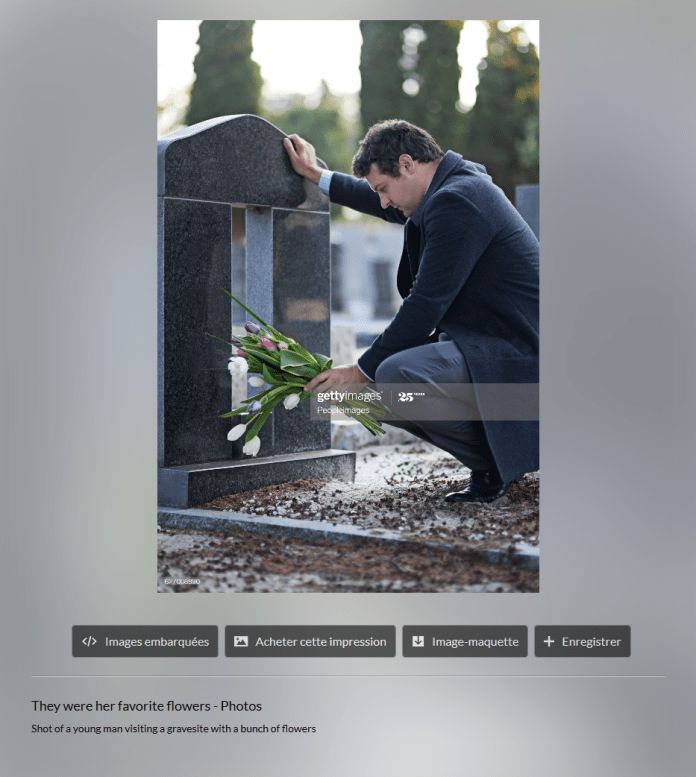 These were the details of the news The truth about the Brazilian star Pele crying in front of... for this day. We hope that we have succeeded by giving you the full details and information. To follow all our news, you can subscribe to the alerts system or to one of our different systems to provide you with all that is new.

PREV Pakistan were ‘clinical’, says New Zealand captain Williamson
NEXT Al-Ismaili: We attacked the players after the Al-Ahly quartet.. We were...

The charm and beauty of the new Beni Suef Corniche at...

“Bodies Slaughtered in the Villa” .. Security Intensifies Efforts to Uncover...

Al-Ismaili: We attacked the players after the Al-Ahly quartet.. We were...