Reuters reported that Japanese technology giant Softbank is testing a new food service robot in Japan, which bears the name Servi ServedIt has several levels that can be used to deliver food to customers to maintain social distancing due to COVID-19 And a shortage of employment in Japan.

Will work Served As a waiter, with the ability to transport food and drinks from the kitchen to the tables, it will use 3D cameras and technology LIDAR To move around tables and customers, the same technology that self-driving cars use. 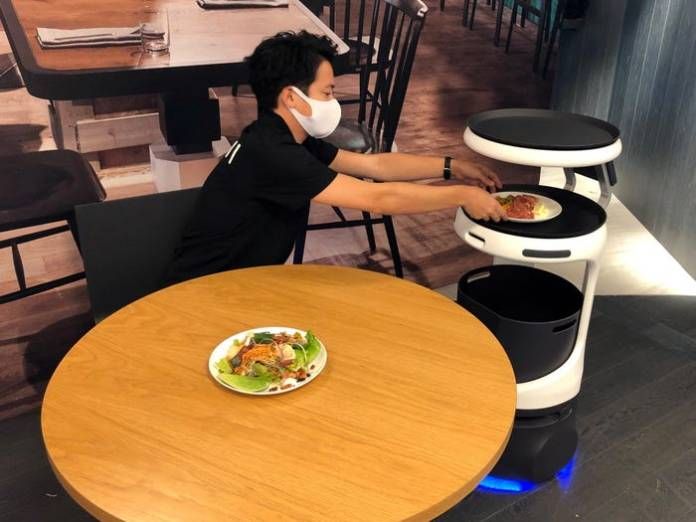 The robot was officially launched in Japan in January but has already been tested by some restaurants as a way to provide contactless service.

And when launching Served , Companies can rent the robot for $ 950 a month over three years, as it was developed by Bear Robotics In California, which also produced Served Mini To serve drinks, as it contains Served Full size with two trays and a basin, as well Served Mini On one tray and one basin, both can be controlled via a touch screen or an external tablet. 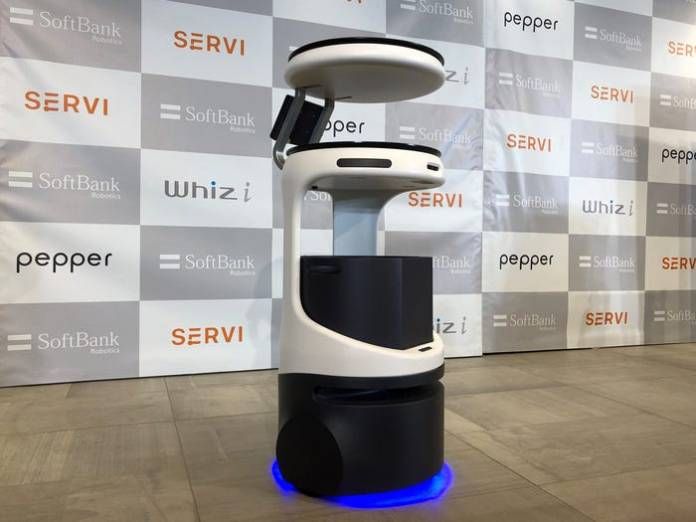 Earlier this year, I collected Bear Robotics 32 Million dollars in a funding round led by Softbank, Since I have Softbank A history of investing in emerging robotics companies, such as Boston Dynamics , The company behind the infamous dog-like robots that went on sale this summer. 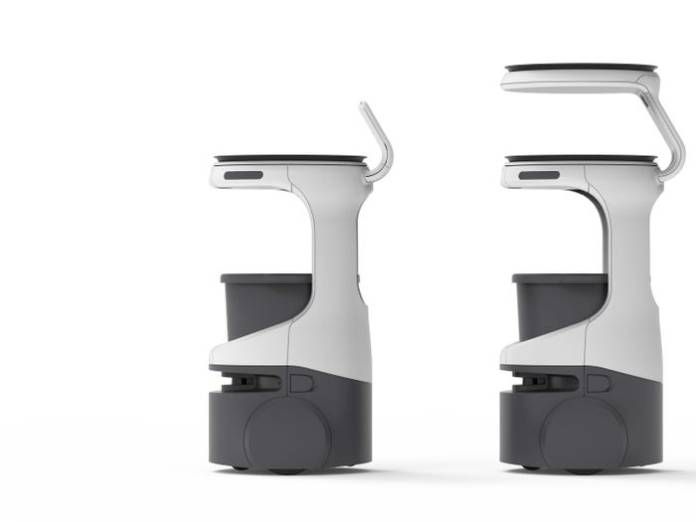 It has also been used Pepper The most famous humanoid robot in Softbank, Throughout the epidemic to welcome and relieve loneliness between cases COVID-19 In Japan, the lightweight robot versions also help customers stay a safe distance in German grocery stores, while a cleaning robot has been used. Whiz In hotels and other locations.

These were the details of the news “Serve”, a barkeeping robot to provide food and maintain social distancing.... for this day. We hope that we have succeeded by giving you the full details and information. To follow all our news, you can subscribe to the alerts system or to one of our different systems to provide you with all that is new.

PREV Colors of the homeland | A “strong” solar storm hits...
NEXT The world’s most powerful radio antenna detects mysterious signals from 19...

The massacre of Algerians in Paris: the story of the massacre...

What is a stove phone and should you have one