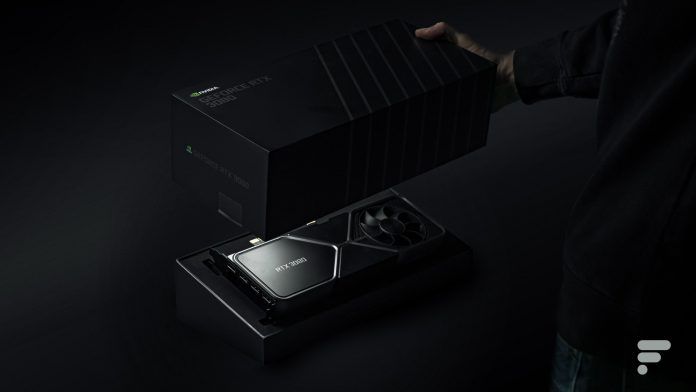 The GeForce RTX Founders Editions will be offered at new French resellers such as LDLC. What to pull the prices down in principle. 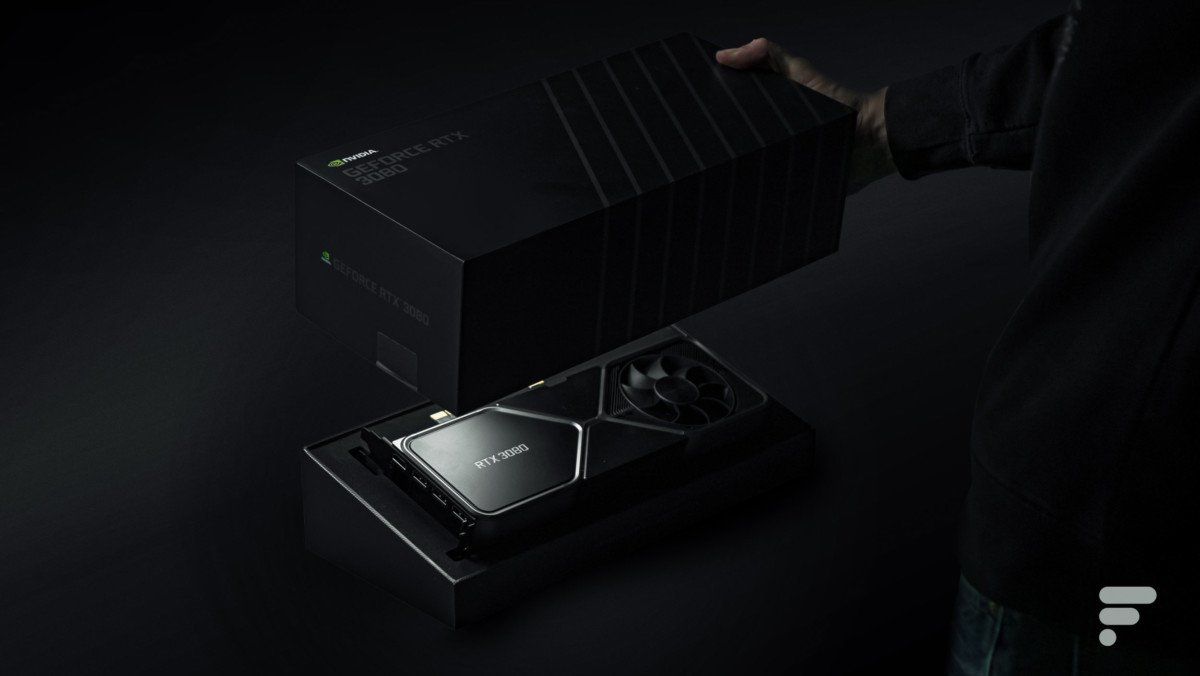 It is fair to say that the launch of the new GeForce graphics cards has been chaotic. If our test went smoothly and shows a card with an unprecedented power / price ratio, the commercial release was marked by a succession of problems with almost instantaneous shortages and expected until 2021, and reliability problems on the models from other manufacturers.

Nvidia will obviously turn to TSMC to accelerate its production of chips, in addition to Samsung which currently produces the RTX 3000 in its 8nm factory. But in the meantime, the brand must take other steps.

Best Buy in the United States, LDLC in France

Those who have tried pre-order know it: Nvidia’s online store clearly wasn’t designed for so many potential customers. Realizing the problem, Nvidia has decided in the United States to offer its Founders Edition graphics cards to the distribution giant Best Buy. As a reminder, the Founders Edition are graphics cards entirely developed and marketed by Nvidia, unlike the cards marketed by Asus, MSI or even EVGA and Zotac.

For Europe, we also have the beginnings of an answer. The Inpact Hardware website indeed indicates that it has had confirmation that French resellers will be able to market the RTX Founders Edition, starting with the LDLC group. The price would be the same as that of Nvidia, namely 719 euros for the RTX 3080 and 1549 euros for the RTX 3090. That is to say far lower prices than those charged by other brands and resellers.

There is no doubt that these policy changes are a way for Nvidia to prepare for the launch of the RTX 3070 which was postponed until the end of October. With its announced price of 519 euros, and performance promised as equivalent to an RTX 2080 Ti, demand should be even higher.

The giant knows that it should not rest on its laurels at a time when AMD seems to be starting a comeback in the graphics card market. The latter recently promised performance equivalent to the RTX 3080 for its future Radeon RX 6000. An opportunity for AMD, which the brand will have to realize.

*The article has been translated based on the content of Source link by https://www.frandroid.com/marques/nvidia/785992_geforce-rtx-3080-les-founders-edition-de-nvidia-seront-proposes-sur-dautres-boutiques
. If there is any problem regarding the content, copyright, please leave a report below the article. We will try to process as quickly as possible to protect the rights of the author. Thank you very much!

These were the details of the news Nvidia’s Founders Edition will be available on other stores for this day. We hope that we have succeeded by giving you the full details and information. To follow all our news, you can subscribe to the alerts system or to one of our different systems to provide you with all that is new.

PREV Here are all the details on the abilities of each new...
NEXT Vivo Y33s is a new phone from Vivo | The...