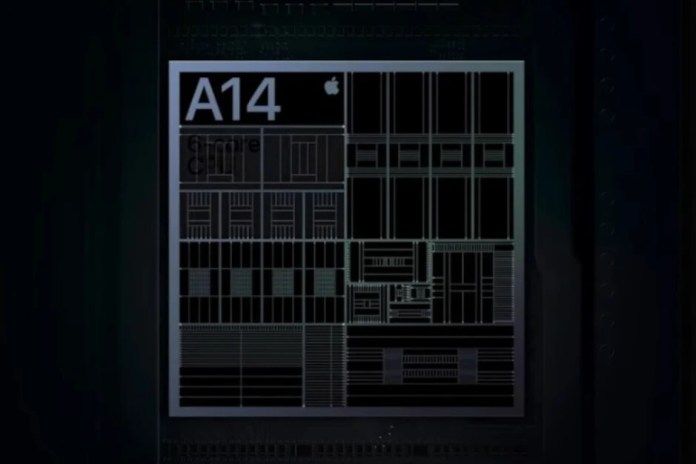 Apples A14 Bionic is the first commercially available 5 nm SoC and drives not only the new iPhone 12 lineup, but also the iPad Air 4.

Apple claims the chip’s CPU and GPU are around 50 percent faster compared to competing smartphone SoCs. In fact, the new chipset is said to be good enough to challenge the performance of laptops.

Benchmarking website AnTuTu made an important comment about the A14. The iPad Air 4 scored better than the iPhone 12 in a benchmarking test, despite being based on the same chip. The devices tested had the same memory configuration.

The benchmarking website assumes that the performance of the A14 on the iPhone 12 was limited due to its comparatively lower battery capacity to avoid overheating problems. The same goes for the iPhone 12 Pro when looking at the alleged results.

The website also notes that the iPhone 11 Pro ousted the iPhone 12 on the GPU test, even though the latter has a faster GPU. 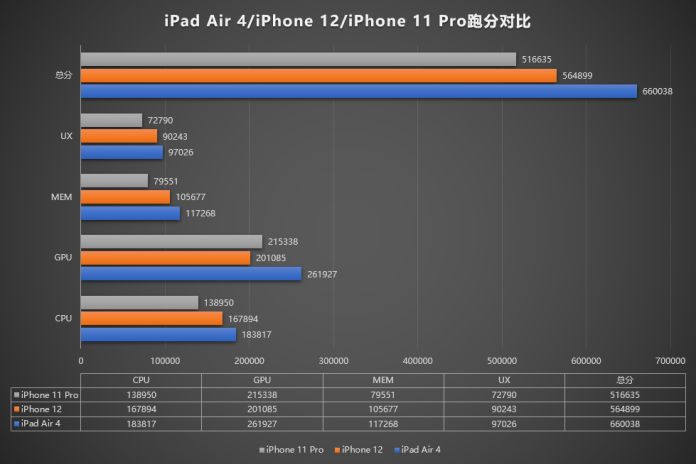 The A13 Bionic is a pretty powerful chip already, and the recent comparison makes us wonder if the A14 Bionic on the new iPhones is game-changing for the average user, aside from giving them boastful rights.

These were the details of the news The iPhone 12 loses on AnTuTu against the iPad Air 4... for this day. We hope that we have succeeded by giving you the full details and information. To follow all our news, you can subscribe to the alerts system or to one of our different systems to provide you with all that is new.

Infection records and new measures in Sweden. Norwegian municipalities get...

Revenues of the “Primark” clothing chain… amounted to 1.6 billion pounds...

Alzheimer’s disease breakthrough with the discovery of its possible cause!

Infection records and new measures in Sweden. Norwegian municipalities get...