Can you feel it? That good smell of the next-gen that is fast approaching. This summer, we were already discovering the boxes of the Xbox Series X / Series S controllers. This week, they are

which arrived on the side of the logistics platforms. Today, we discover the first boxes of PS5 controllers with the famous DualSense.

The first DualSense in nature 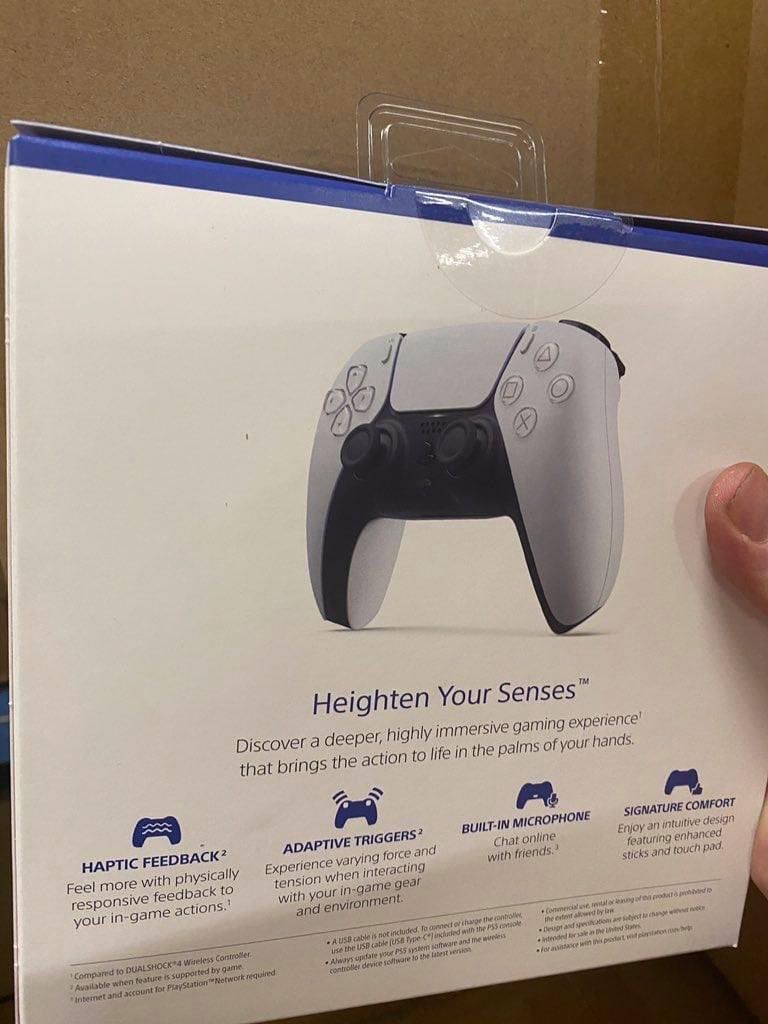 This is not a big surprise considering that the visuals had already been shared by Sony a few weeks ago. But this is the opportunity to discover the back of the box which once again details all the characteristics of these new controllers!

The DualSense is already available for pre-order at a price of € 69.99. The controller will be available at the same time as the PlayStation 5 and the PS5 Digital Edition on November 19 in France. 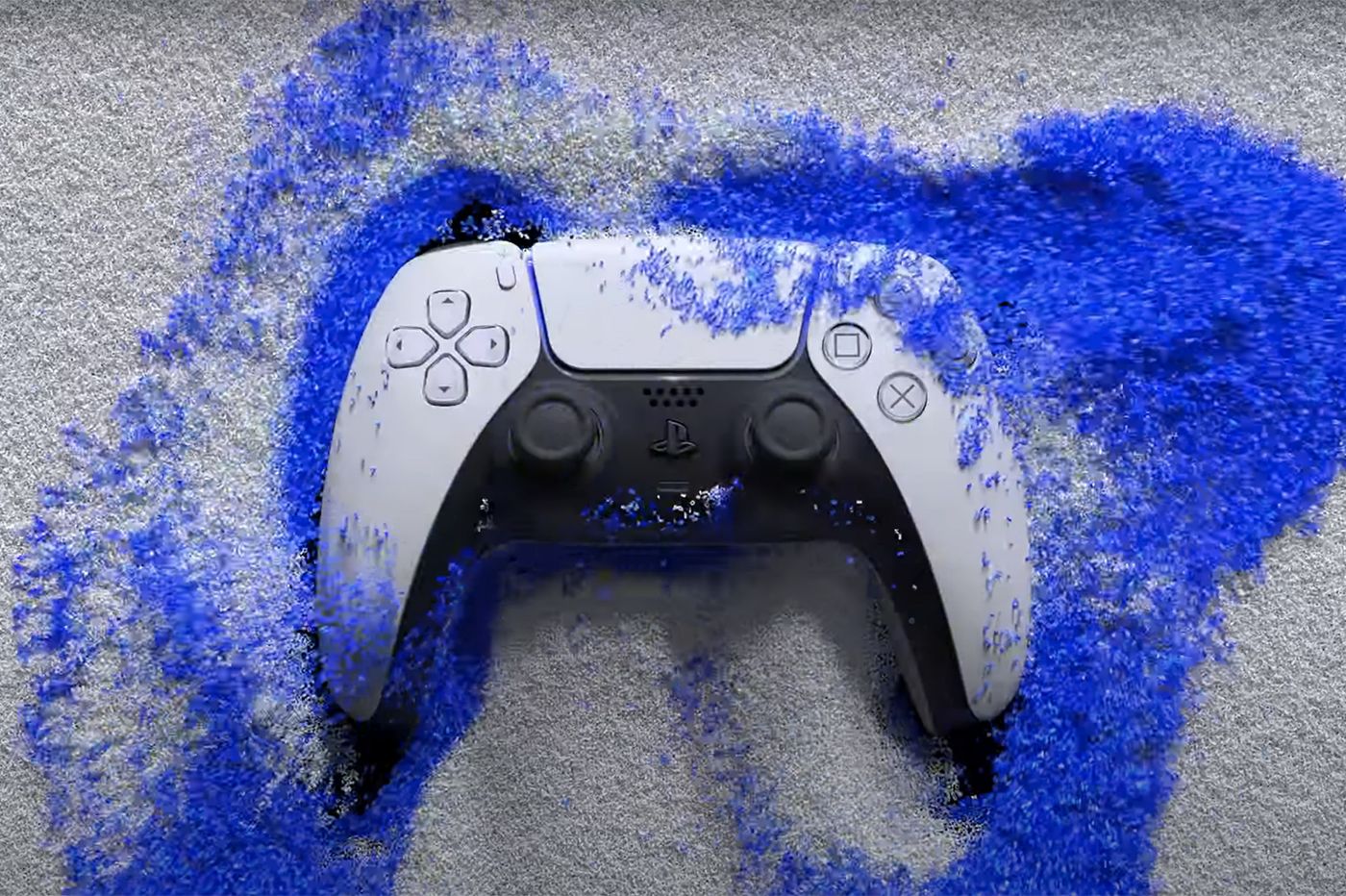 With the arrival of the first controllers “in the wild”, there is a good chance that the first tests can take place soon to get a first glimpse of the controller and its sensations. Only a month away from the console’s release, Sony has always been very discreet with only one test session given to Japanese youtubers and journalists in early October.
It will be interesting to see if Sony will organize a few “preview” sessions during this month of October before the console’s release or if it will be necessary to wait for the final tests. For its part, Microsoft has an opposite strategy with the tests of the Xbox Series X which have started since the end of September. For its part, the American firm will release its Xbox Series X and Xbox Series S for November 10, 2020.

Anyway, after long months of waiting (but especially impatience on the part of the players), the next-gen is finally here! In less than a month, the PS4 and the Xbox One will be officially replaced by their little sisters who will have many beautiful and long years ahead of them to seduce us! 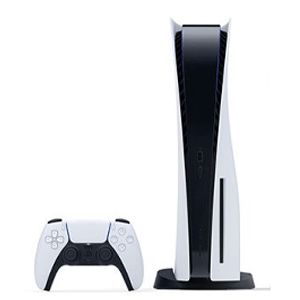 These were the details of the news The first DualSense controllers for the PS5 are coming … for this day. We hope that we have succeeded by giving you the full details and information. To follow all our news, you can subscribe to the alerts system or to one of our different systems to provide you with all that is new.