Woolworths is now partnering with Fable Food Co. to sell a new line of ready-to-eat plant-based meals in Australian supermarkets.

The range of ready-made meals is natural, vegan-friendly and uses minimally processed shiitake mushrooms along with other vegan ingredients.

The three new dishes include a delicious chili con carne, stroganoff and a rogan josh to melt in your mouth.

All three products are available from the chilled meals department in Woolworths supermarkets and come in 350g portion packs for $ 10 each.

Fable vegetable braised beef priced at $ 8.50 was also recommended by celebrity chef Heston Blumenthal and is featured on the menus of its Michelin-starred restaurants in the UK as well as over 100 restaurants across Australia.

The range of ready-made meals is natural, vegan and uses minimally processed shiitake mushrooms along with other plant-based ingredients 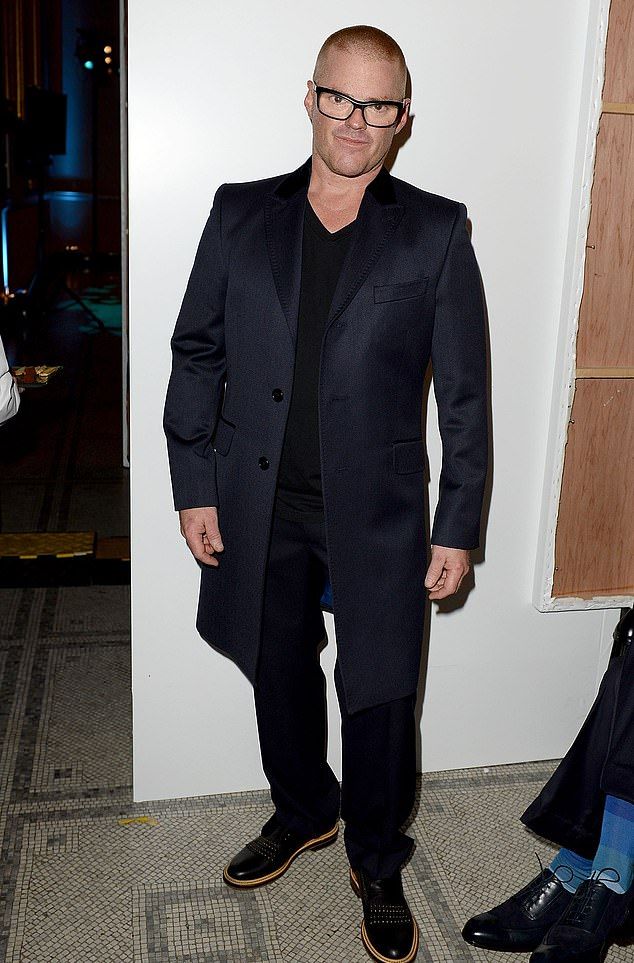 Fable’s vegetable protein was developed from decades of experience of Chief Mycologist Jim Fuller and 2018 Australian Organic Farmer of the Year Chris McLoghlin.

Combining the couple’s knowledge of mushrooms, agriculture, nutrition and cooking experience, Fable has broken new ground in the meat alternative market with its unique, luscious braised meat structure that offers a tasty punch.

According to the independent organization Food Frontier, every third Australian is now making conscious decisions to reduce their meat consumption and increase the demand for plant-based meat. 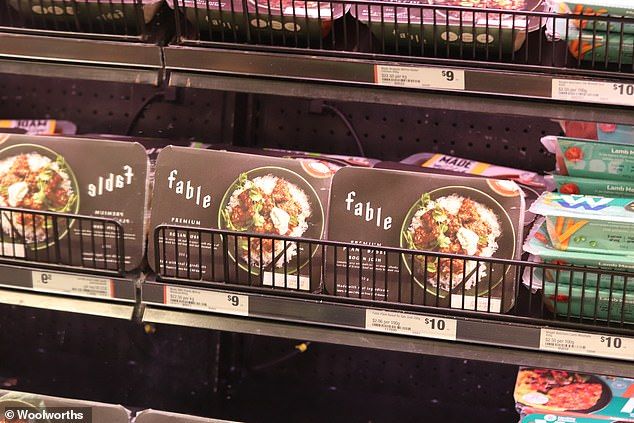 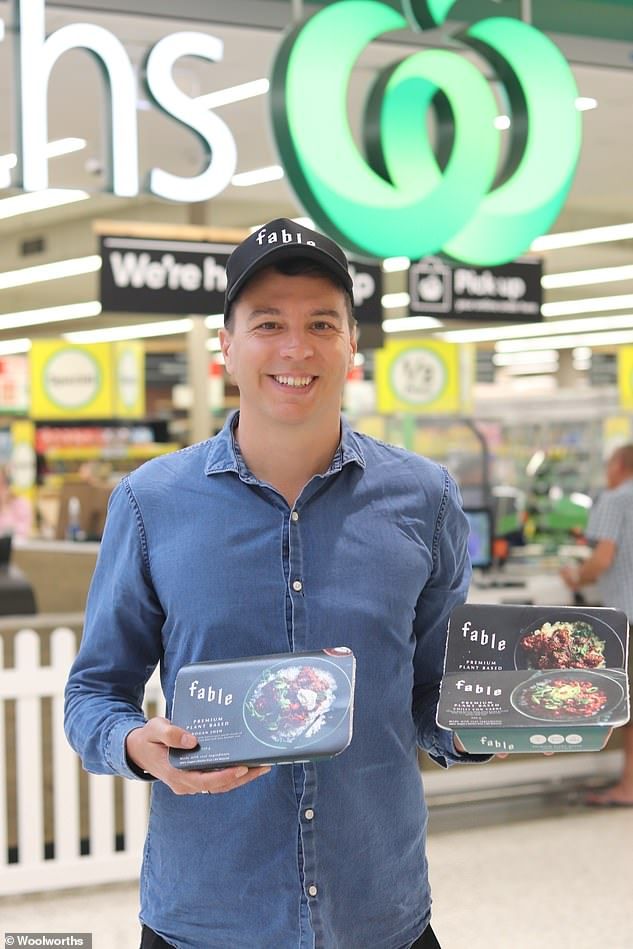 · Rogan Josh: an aromatic curry with pieces of stewed beef on a plant basis, seasoned with delicious spices, served with basmati rice

The practical and delicious single-serve dishes feature Fables first-class plant-based braised beef and can be heated and eaten in just three minutes.

Leigh Gallen, Category Manager of Woolworths, Ready Meals, said: “Plant-based options are becoming increasingly popular with our customers and we are expanding our range of products to meet the continuing growth in demand.” 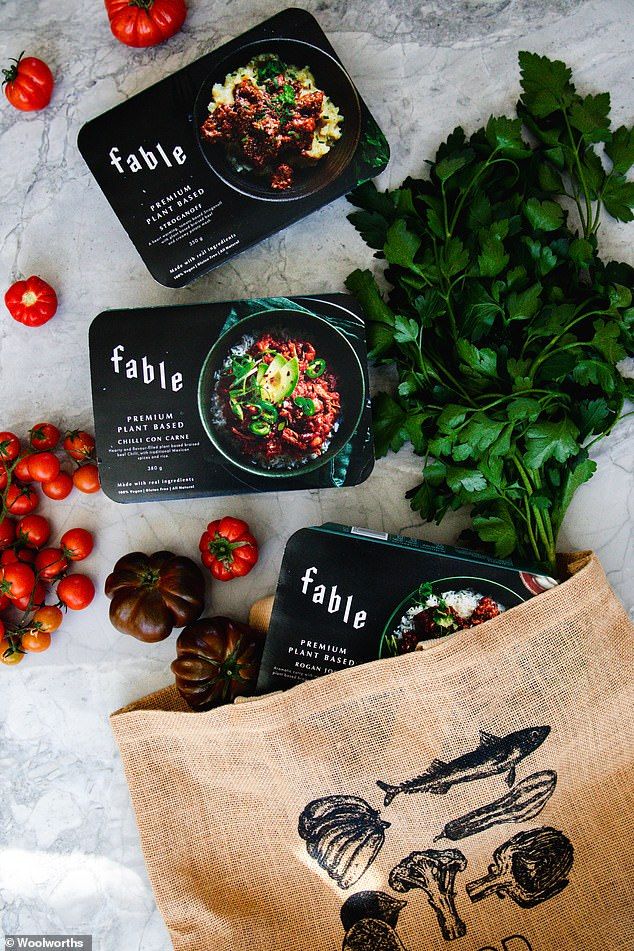 Michael Fox, Co-Founder and CEO of Fable, said, “We are thrilled to bring our plant-based ready meals in Woolworths, making it easier than ever for Aussies to add more plant-based proteins to their diets.”

‘We created Fable because we believe that clean, plant-based proteins can be just as delicious as’ the real thing’. We want to make plant-based options more accessible and engaging for everyone and ultimately make them a staple of Australian dining tables. ‚

The brand was launched less than 12 months after the flagship Plant-Based Braised Beef was launched in December 2019.

These were the details of the news Fable: Plant-based ready meals are being introduced at Woolworths – and... for this day. We hope that we have succeeded by giving you the full details and information. To follow all our news, you can subscribe to the alerts system or to one of our different systems to provide you with all that is new.