With the next chapter of Apex Legends only a few days away, Respawn Entertainment today released the Season 7 gameplay trailer. While the trailer gave fans a first glimpse of what’s new for the coming season, the gameplay cinema paints a detailed picture of how the new season will develop.

Given the amount of content that Season 7, called Ascension, will bring to Apex Legends, it will be the largest yet. The Apex community’s content creators recently had the opportunity to check out the Ascension expansions before the season started. Additionally, Respawn developers held a press conference to discuss some exciting features to give fans a better idea of ​​what to expect in the seventh season of Apex Legends.

Over the past few days, the players have met up with Scottish astrophysicist Dr. Mary Somers, also known as Horizon. She is the next legend to join the Apex Games. Horizon’s Skill Kit is based on her mastery of gravity and the gameplay trailer shows her unique skills in action.

Horizon’s passive ability, Spacewalk, increases her air control and reduces impact when falling from a great height. Her tactical ability, Gravity Lift, is a deployable pad that temporarily changes gravity and empowers players by projecting them vertically into the air. Meanwhile, their black hole ultimate ability creates a tiny black hole that attracts enemies around it.

Today’s gameplay trailer also offers a closer look at the new Olympus map, which is larger than Kings Canyon but slightly smaller than the World’s Edge. Olymp is a floating city between the clouds with a lush and futuristic cityscape. The new map is more vibrant and colorful than other maps, with enriched greenery and flowers amidst the skyscrapers.

Olympus appears to be built around which makes rotations more convenient. Tools are available on this map for players to quickly navigate across the map. With the newly introduced Trident vehicle, trios can navigate faster through the vast landscape of Mount Olympus. While one player drives the three-seater, the other two can stay on board and shoot enemies. 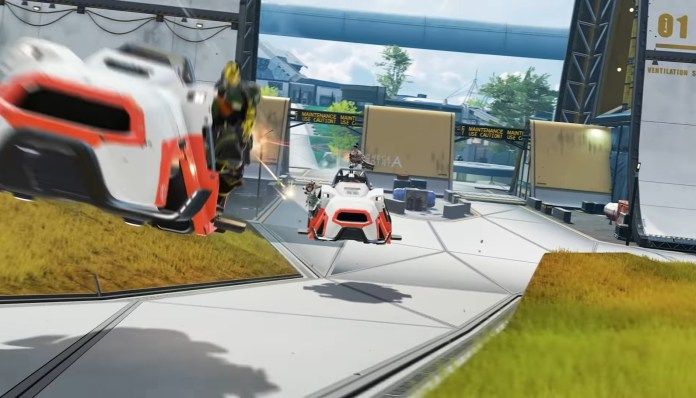 The gameplay trailer demonstrated that players can use legend skills on the hover car. Some of these skills include Rampart’s mini rifle, Gibraltar’s Dome of Protection, and Caustics Nox gas traps. In addition, several industrial facilities on Olympus hide phase runners that teleport players to different locations. However, the players suffer ring damage in the process. All of this comes along with a number of new POIs on Olympus like Bonsai Plaza, Autumn Estates, The Rift, etc.

More innovative features will come with the coming season

Since exploring the new map during combat can be tricky, Respawn will offer a time-limited mode called Olympus Preview. This mode disables weapon damage and lets 30 players immerse themselves in Apex Games’ new arena as if it were a combat-free playground.

As always, players have a brand new Battle Pass to buy and upgrade in Apex’s 7th Season. Today’s trailer showed some new skins, including Wraith’s high-class. More details on the content of the Ascension Battle Pass will likely be revealed with next season’s Battle Pass trailer.

Also, competitive players get a new season in which to assert themselves. Players will also see the addition of a new feature called Clubs. With this feature, players can form a clan of up to 30 players, which makes it convenient to team up with other players than the usual friends list. 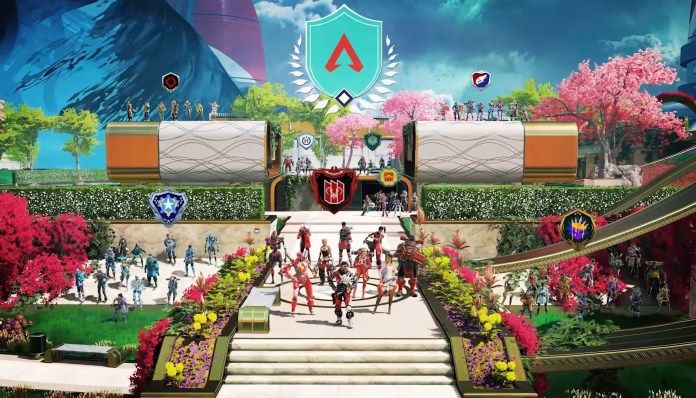 Overall, Apex will look very different after the new season starts. We’ll have more details in the coming days as we get closer to the update launch day. Season 7: Ascension goes live in Apex Legends on November 4th, along with the Battle Royale debut on Steam.

These were the details of the news Apex Legends Season 7 Gameplay Trailer takes a closer look at... for this day. We hope that we have succeeded by giving you the full details and information. To follow all our news, you can subscribe to the alerts system or to one of our different systems to provide you with all that is new.