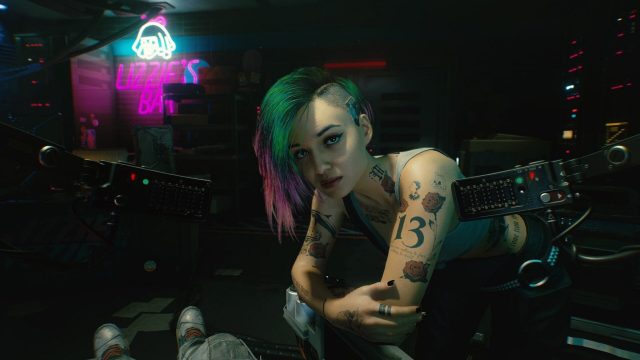 Cyberpunk 2077 is clearly one of the most anticipated titles of the moment. Postponed multiple times, it will ultimately not land on our consoles before December 10. And we’ll have to wait a few more months before we can enjoy it on the PlayStation 5 and Xbox Series X | S.

The most fun is yet to come. The parody in question was indeed announced by Rafal Jaki, who occupies the position of business development director at CD Projekt Red.

A marked resemblance, assumed and which seems to have amused Rafal Jaki a lot since the latter also declared that he assumed that imitation was the highest form of praise.

A parody available in 8K and VR

And in this specific case, the studio behind this parody didn’t do things by halves. The film is indeed broadcast in 8K and it is even compatible with VR. It will therefore be possible to use a virtual reality headset to immerse yourself a little more in this production, a production which has two stars in its cast, namely Sif Bluck and Sindal Xie.

Well, if not, strongly on December 10.