Since the Coronavirus pandemic caused cities to close and curfews, Zoom has become a fundamental supporter in daily life, whether at work or study, but later problems appeared in it regarding the way it handles users’ personal information, and here are some other alternative options to it according to British Independent site classification.

This application was one of the first applications that provided many people with the advantage of video chatting over the Internet, and the platform has become ubiquitous and has almost monopolized video calls for more than a decade, but since it was acquired by Microsoft in 2011, its services have lagged in comparison with emerging competitors, but Still, it remains a solid, familiar choice. 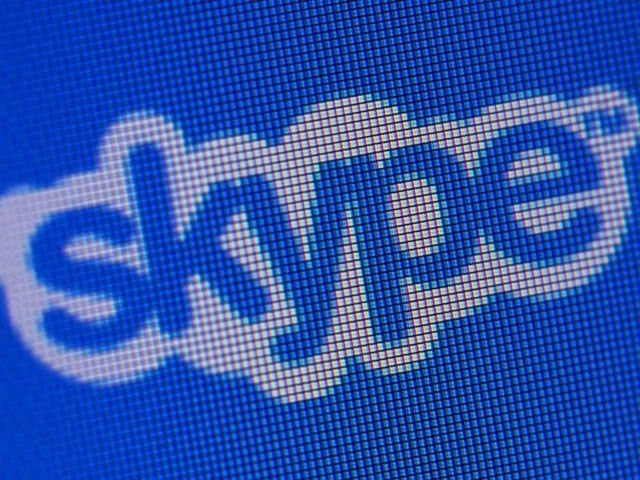 Originally designed as a competitor to the popular workplace chatting tool Slack, it has since evolved into an all-in-one platform that supports everything from video conferencing to PowerPoint presentations.

The new update, scheduled for release later this year, will allow up to 1,000 participants to join video chats, a huge leap from the previous limit of 250 people. Powerpoint presentations will also be expanded with other features and improvements as well.

And because Microsoft is aware of the security issues that plague Zoom, its privacy credentials say: Privacy is deeply ingrained in our corporate and product philosophy. 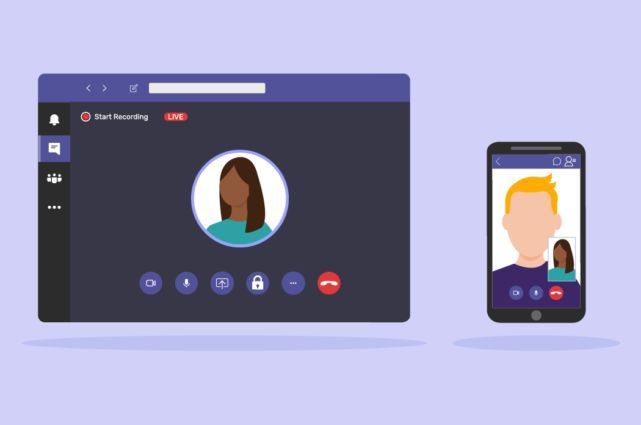 HouseParty has quickly become the convenient chatting app for people looking to play games and have fun with friends and family remotely, it’s free, easy to use and offers a wide range of great interactive games to play in pairs or groups.

One of the most prominent founders of this application, Edward Snowden, the American who exposed the US government’s spying on its citizens despite the officials’ denial of this matter, regardless of the truth behind it, the application adopted methods to communicate securely over the Internet.

Signal is widely considered the most private messaging application, and it allows encrypted video chatting, but there are some limitations that made it not achieve the prevailing level of success like its peers, most notably that it does not support group video calls.

With more than 2 billion users around the world, WhatsApp is the most popular messaging app in the world, and it introduced the free group video calling feature to all of its users in 2018, making it the most suitable choice for people who are only looking to chat with friends and family, but the downside is that Only four people can participate in an encrypted video chat at any time.

There are many useful features included in WhatsApp’s video chat function, such as adding people during a call and hiding the video feed from other participants. 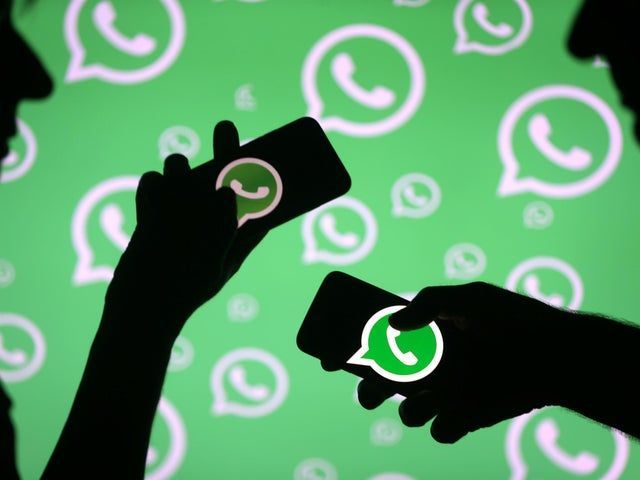 Note: The content of this news was written by Citizen It does not express a point of view Egypt today Rather, it was transferred with its content as it is from Citizen We are not responsible for the content of the news and the custody of the previous source mentioned.

These were the details of the news Tired of Zoom? Here are 5 better alternatives for this day. We hope that we have succeeded by giving you the full details and information. To follow all our news, you can subscribe to the alerts system or to one of our different systems to provide you with all that is new.

PREV Researchers suggest Mars wasn’t big enough to hold a lot of...
NEXT Apple will not release the Mini version of the iPhone from...

The Saudi king announces from the UN podium his hopes for...

Follow..Samsung Galaxy Note 20 Ultra, its specifications and price in Saudi...

An international start in Fujairah for bodybuilding with arm wrestling

Does the corona vaccine cause hair loss?.. an immunologist who answers