Thank you for your reading and interest in the news Coronavirus: Abu Dhabi repatriates 180,000 blue collar workers after free testing and now with details 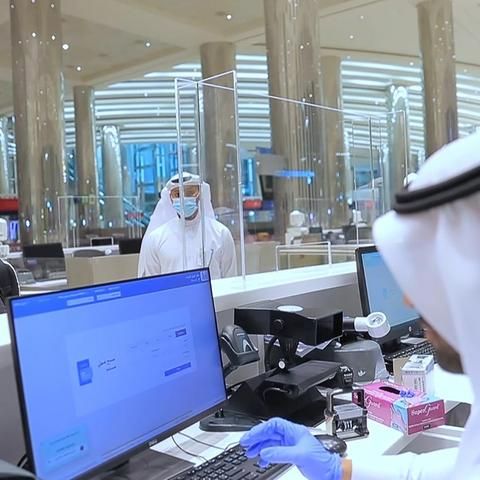 Abu Dhabi's government flew 180,000 labourers home in the past three months in one of the largest operations of its kind.

The huge repatriation campaign - the extent of which was not revealed at the time - came after officials last week said 570,000 people had been tested in the Mussaffah industrial district of the capital.

Abu Dhabi Emergency, Crisis and Disaster Committee said it had "coordinated repatriation flights for more than 180,000 workers during the past three months, after ensuring that these people were free from infection, and had received all their dues".

Prior to flights home, officials said they arranged "accommodation and food for workers who lost their jobs as a result of the pandemic, ensuring that all workers get their wages, dues and all other rights".

The committee did not list the countries that the flights were arrange to, but the district is home to thousands of Indian, Pakistan and Bangladeshi construction and industrial workers, among many other nationalities.

The testing operation in Mussaffah saw streets and public areas sprayed with disinfectant, while police enforced a strict 6pm to 6am curfew at one stage.

Thousands of residents were tested around the clock, as medics and officers went door to door to ensure no one was missed. 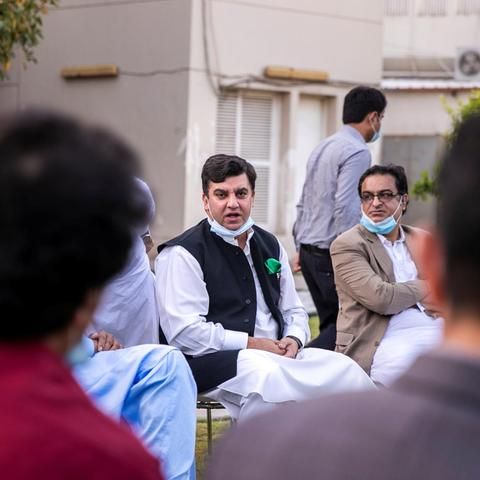 These were the details of the news Coronavirus: Abu Dhabi repatriates 180,000 blue collar workers after free testing for this day. We hope that we have succeeded by giving you the full details and information. To follow all our news, you can subscribe to the alerts system or to one of our different systems to provide you with all that is new.

Chairman of Dubai Electricity and Water: Green hydrogen is one of...

The world’s trust in Dubai increases its responsibility as a partner...