Thank you for your reading and interest in the news UAE public holidays 2020: four more days off left this year and now with details 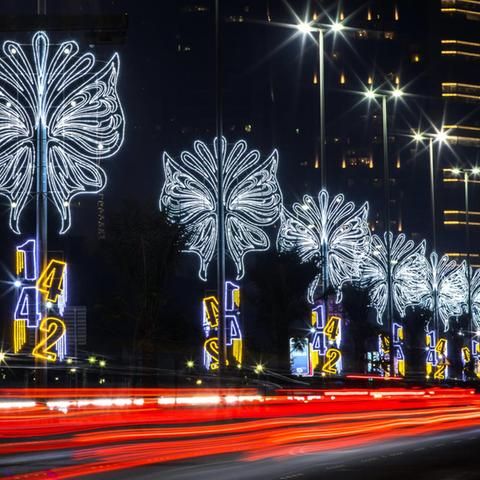 As individuals and families across the UAE enjoy a long weekend for the Hijri New Year, you may be wondering, when is my next day off?

The good news is you only have to wait about two months, because Emiratis and residents can expect another day’s holiday on Thursday, October 29, to mark Prophet Mohammed’s birthday.

Not long after that, workers can look forward to an extended three-day break. On December 1, the country will mark commemoration day, which was previously observed on November 30.

Also known as Martyrs' Day, since 2015, the UAE marked November 30 as a day to honour Emiratis who died in the line of duty. The first Emirati killed serving the UAE was Salem Suhail bin Khamis, at the end of November in 1971, shortly before the UAE’s formation.

In 2019, the UAE Cabinet announced that people working in the public and private sectors would be granted the same leave days for official holidays.

Prior to that, those employed in the public sector were often entitled to more days off.

The decision was made to encourage Emiratis to move away from government jobs, where the vast majority of UAE nationals work.

These were the details of the news UAE public holidays 2020: four more days off left this year for this day. We hope that we have succeeded by giving you the full details and information. To follow all our news, you can subscribe to the alerts system or to one of our different systems to provide you with all that is new.

The Federal Reserve warns of the risks of “Omicron” to the...

The Federal Reserve warns of the risks of “Omicron” to the...