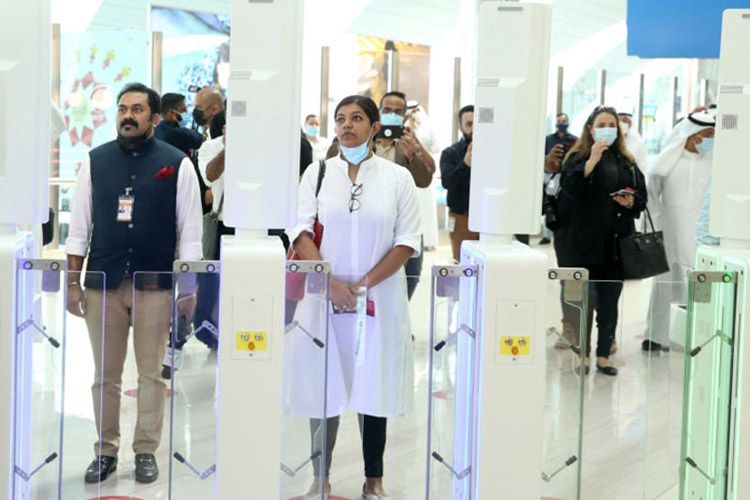 Passengers travelling through Dubai airport will no longer be forced to wait in long queues to get passport clearance as the General Directorate of Residency and Foreigners Affairs in Dubai (GDRFA-Dubai) has launched a new fast-track passport control service that uses face and iris-recognition technologies.

122 smart gates at arrival and departure terminals in Dubai airports are now equipped with the new biometric systems deployed to enable passengers to complete passport control procedures in five to nine seconds depending on the movement and steps of the passenger.


Pre-registration is required to avail of the service.

Outbound passengers can avail of the new fast-track service at the smart gates located at the departure terminal after obtaining their boarding pass and completing pre-registration. 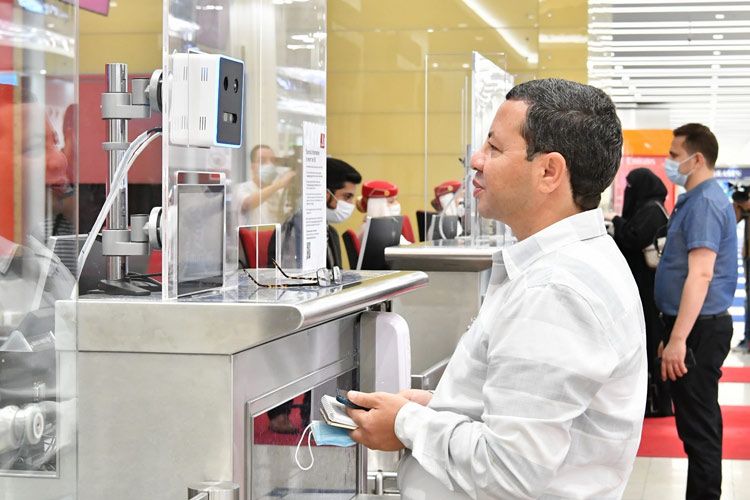 A man passes through a face and iris-recognition scanner at Terminal 3 of Dubai Airports.

The newly developed system is part of GDRFA-Dubai’s efforts to develop innovative smart services in line with the leadership’s directives to integrate advanced technologies into all government services to enhance people’s quality of life. 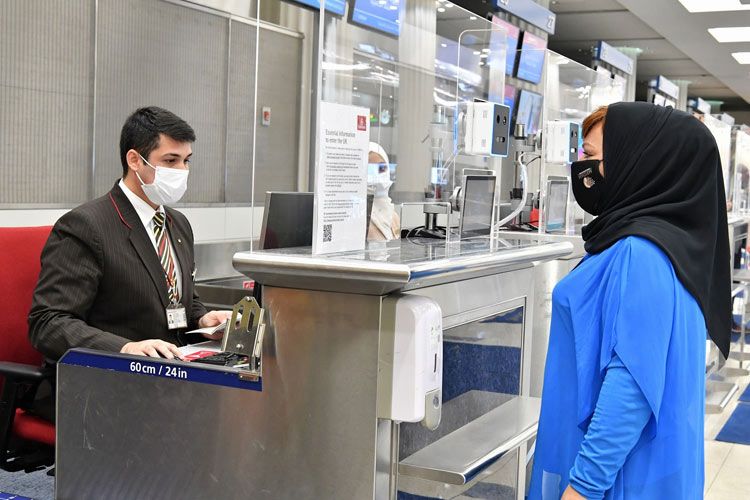 A woman interacts with a passport control officer.

He said the department will continue developing its services to enhance customer experience, as part of efforts to contribute to the leadership’s vision to make Dubai one of the smartest cities in the world.

Al Marri noted that GDRFA-Dubai is using biometric systems and artificial intelligence extensively to enrich passengers’ travel experience at airports. The launch of the new service is the culmination of the GDRFA project team’s efforts to use technological advancements to speed up immigration processes and simplify travel procedures.

These were the details of the news Getting through passport control service at Dubai airports now a breeze for this day. We hope that we have succeeded by giving you the full details and information. To follow all our news, you can subscribe to the alerts system or to one of our different systems to provide you with all that is new.