Hello and welcome to the details of Two Emirati brothers, aged 27 and 17, die in Ras Al Khaimah road accident and now with the details 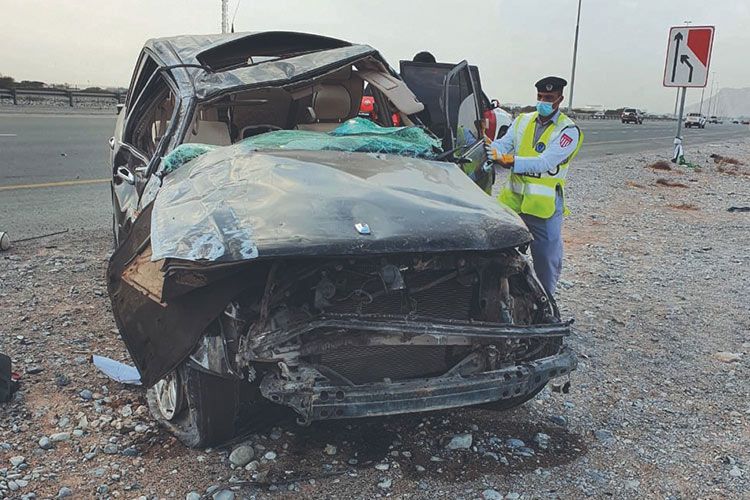 A third Emirati was also seriously injured in the accident.

The car skidded off the road and overturned several times on Emirates Road towards Shaml in Ras Al Khaimah.

Brigadier General Ahmed Al-Sam Al-Naqbi, Director of Traffic and Patrols Department at Ras Al Khaimah Police, stated that the painful accident occurred at five in the afternoon. The police received an information about an accident and immediately dispatched ambulances and patrols to the site.

Al-Naqbi explained that police patrols learned that the driver, who was accompanied by his brother, lost control over the steering wheel, which led the car to veer off the road and flip over.

The police said that all the injured people were transferred to the hospital. 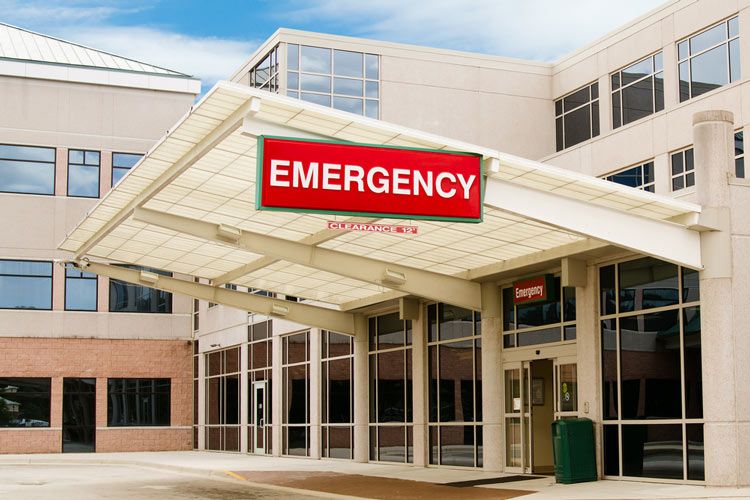 The photo has been used for illustrative purposes.

The brothers died of their wounds.

The third Emirati is in serous condition.

The police have urged members of the public to be careful while driving on the roads and adhere to the speed limit and traffic laws.

Recently, an Emirati young man, Mansour MZS, 17, was killed when the vehicle driven by his companion overturned on Shaam beach in Ras Al Khaimah while he was performing stunts, around 40 kilometres to the north of the emirate.

The driver, also 17, who did not hold a driving licence, sustained moderate injuries.

Tariq Ali Saeed Al Shehhi, the maternal uncle of the deceased, pointed out that the brother of the deceased, who was then 20 years old, was killed in another traffic accident before less than one year.

These were the details of the news Two Emirati brothers, aged 27 and 17, die in Ras Al Khaimah road accident for this day. We hope that we have succeeded by giving you the full details and information. To follow all our news, you can subscribe to the alerts system or to one of our different systems to provide you with all that is new.