Hello and welcome to the details of A project or idea is not implemented unless I am 100% convinced, says Sheikh Mohammed and now with the details 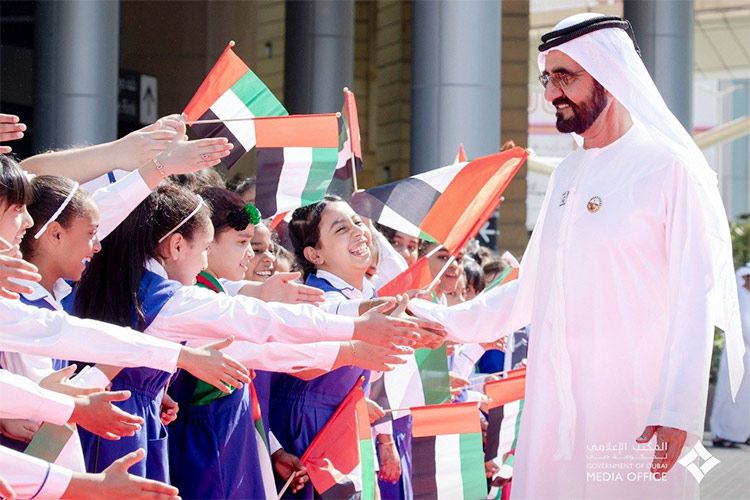 His Highness Sheikh Mohammed Bin Rashid Al Maktoum, Vice President and Prime Minister of the UAE and Ruler of Dubai, affirmed that it is not possible for him to agree to implement a project or embody an idea into reality if it does not draw his attention, or if he is not 100% convinced of it.

Sheikh Mohammed said in a video posted on Instagram under the hashtag #FlashesofThought (Wamadat Qiyadiya): “When I talk about what our fathers did and reached and see our small role and what we have achieved, I feel enthusiastic… Follow-up and support is required to develop the country...”

Sheikh Mohammed said he does not work alone, but is part of a large work team including young people who do tremendous work. 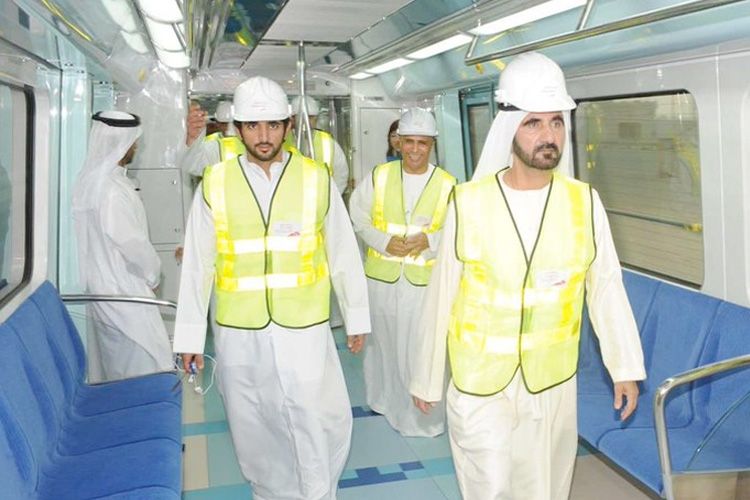 “We have a vision. A project or idea is not implemented unless I am 100% convinced of it, and in case I am convinced, I do not stop.”

Sheikh Mohammed launched the hashtag #Flashes of Thought on his Instagram account last January, to share part of his life and work experiences and leadership vision with the public.

In January, Sheikh Mohammed said that a country gets old if it loses its fighting spirit.

The Dubai Ruler took to Twitter and shared his lesson as part of the series “What Life Taught Me.” 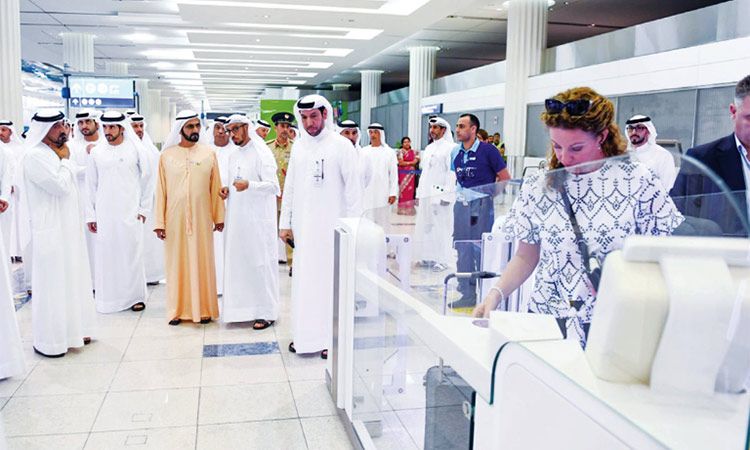 “What Life Taught Me” is a series through which the Dubai Ruler shares anecdotes and advises on social media.

During a field visit in June 2020, Sheikh Mohammed shared, “Life has taught me ... that life does not stop… a stage ends for another to start ... and one thing passes for another to come ... just as the day and night rotate, the events follow... and the life is renewed... and the man always returns to the movement that God wanted… not to despair… Rather, it starts with a constant determination to make life…”

Sheikh Mohammed stressed the need of being active and energetic and this should be the lifestyle.

Sheikh Mohammed stressed that he wants the people of the Emirates to have a high physical fitness, because it is strongly linked to work productivity and because the lazy person will not produce anything.

These were the details of the news A project or idea is not implemented unless I am 100% convinced, says Sheikh Mohammed for this day. We hope that we have succeeded by giving you the full details and information. To follow all our news, you can subscribe to the alerts system or to one of our different systems to provide you with all that is new.

38.1 million dirhams, profits of the “Dubai Financial Market” during 9...