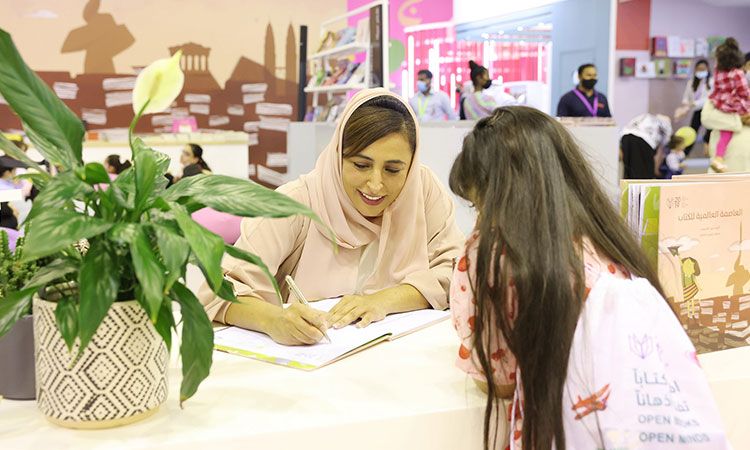 Published simultaneously in Arabic and English by Kalimat Publishing, an imprint of the Kalimat Group that specialises in publishing Arabic books for children and youth, the book was launched on Friday at an interactive session for young visitors at SCRF, which runs under the theme ‘For Your Imagination’ until May 29 at Sharjah Expo Centre. 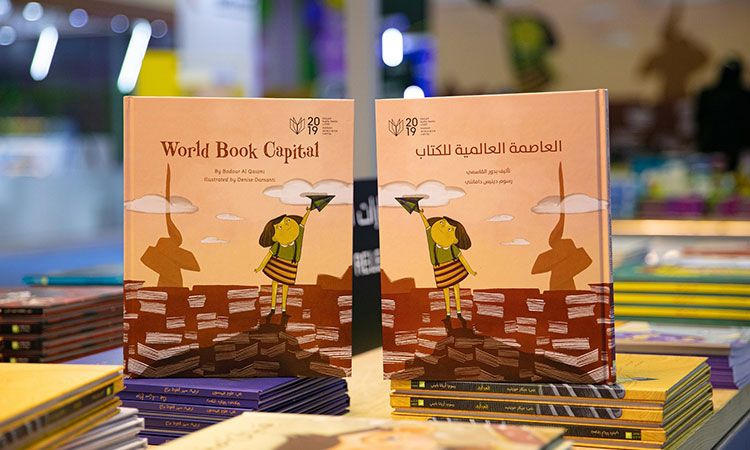 English and Arabic editions of the children’s book is published by Kalimat Group.

A thrilling narrative with an engaging literary style and beautiful illustrations by Denise Damanti, the book introduces young generations to the concept of World Book Capital, a global initiative by UNESCO.

World Book Capital is a prestigious title conferred on a different city each year whereby the selected city is expected to carry out activities that inculcate the habit of reading among its population. 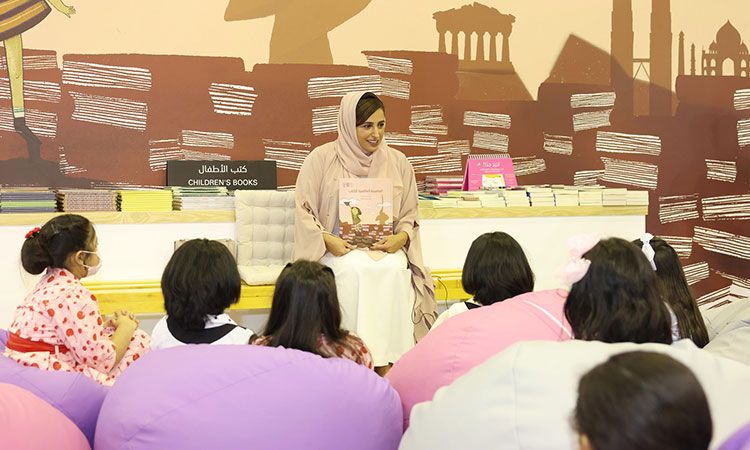 
The book launch event featured a reading by Bodour Al Qasimi which offered SCRF’s young visitors an opportunity to interact with the author who took them on a journey to cities full of books.

The President of the IPA, and José Borghino, Secretary General of the IPA, were among those who witnessed the title of World Book Capital 2021 being conferred on Tbilisi, the capital of Georgia, at a special ceremony held on April 23, 2021, the World Book and Copyright Day.

These were the details of the news Sheikha Bodour launches her latest book at 12th Sharjah Children’s Book Festival for this day. We hope that we have succeeded by giving you the full details and information. To follow all our news, you can subscribe to the alerts system or to one of our different systems to provide you with all that is new.