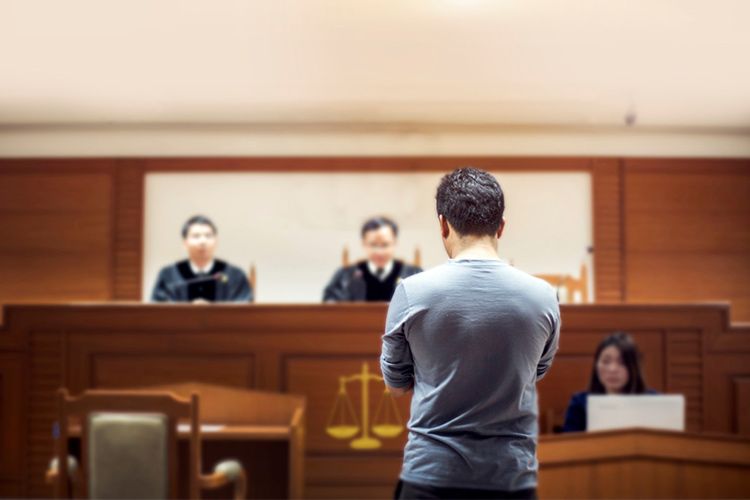 Bozhkov, 64, who left Bulgaria for Dubai as a tourist in January 2020 where he was briefly detained and then released, denied any wrongdoing before the UAE authorities.

“Abu Dhabi Federal Criminal Court of Appeal declared in a final and irrevocable judgement that no extradition order would be made against our client,” said Ghassan El Daye, from Charles Russell Speechlys (CRS) representing Bozhkov.

The extradition request is related to allegations of tax evasion and other claims amounting to more than 300 million Euros, said head of CRS’s Dubai Regional Litigation team defending Bozhkov. 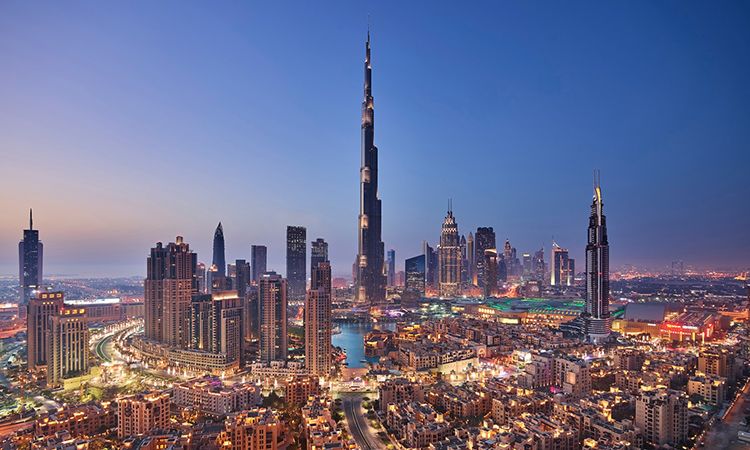 A bird’s eye view of the Dubai skyline.

“Following a 15-month extensive litigation, the court found that formal and substantive requirements of an extradition request were not met by Bulgarian authorities,” he said.

The court also found that basic documents such as the original Bulgarian European Arrest Warrant to the UAE authorities issued on 29 January 2020 for 72 hours, were not provided.

“The arrest warrant, which was the basis of an Interpol Red Notice, violated the UAE Extradition Act 2006, the European Framework Decision 2002, and was issued out of conformity with the Court of Justice of the European Union case law,” said El Daye.

He said its mandatory for any extradition request to include more than personal and identity information of the person against whom the extradition is filed.

“It must include the alleged crimes, procedures taken by the applying authorities, relevant articles of the law concerning these alleged crimes, punishment and any relevant statute of limitations supported by the proper original documents.”

“The court concluded that lack of even one of the above requirements made the extradition request invalid, and therefore rejected the request in a final ruling,” said El Daye.

He said the verdict was issued on April 27 and has since become final.

These were the details of the news Extradition of Bulgarian billionaire rejected by UAE authorities for this day. We hope that we have succeeded by giving you the full details and information. To follow all our news, you can subscribe to the alerts system or to one of our different systems to provide you with all that is new.

Including Saudi Arabia.. 7 Arab countries ignore Mohamed Salah in the...