Hello and welcome to the details of Dubai Customs thwarts smuggling of 9.6kg of cocaine and now with the details 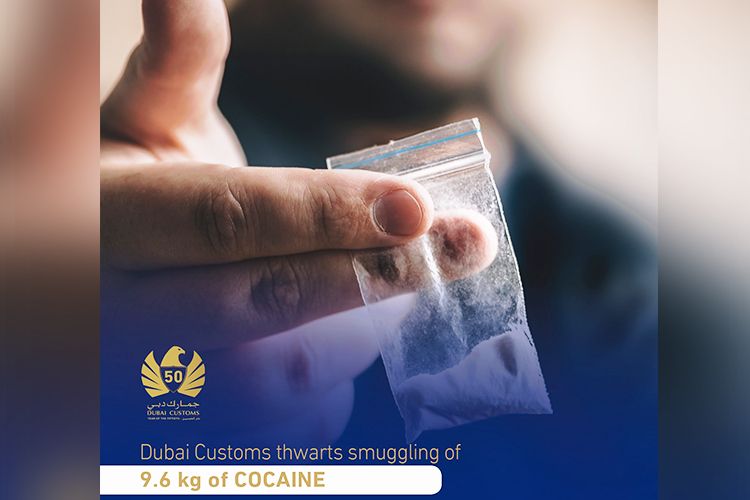 In conjunction with the International Day Against Drug Abuse and Illicit Trafficking, which is observed annually on 26th June 2021, Dubai Customs has released the news of its latest drug seizure.

Terminal 3 inspection officers seized around 9.6kg of cocaine, which was skillfully concealed in the inner lining of three bags that belonged to a passenger coming from a foreign country.

“The UAE is a global example to follow in combating drugs and safeguarding the society from their hazards,” said Ibrahim Kamali, Director of Passenger Operations Department.

“Dubai Customs plays a vital role in this through its advanced infrastructure and highly trained inspection officers following the wise vision of the emirate’s leadership.”

Kamali added that there are different programmes, systems, technologies, and plans in place to effectively combat and thwart any smuggling attempts. 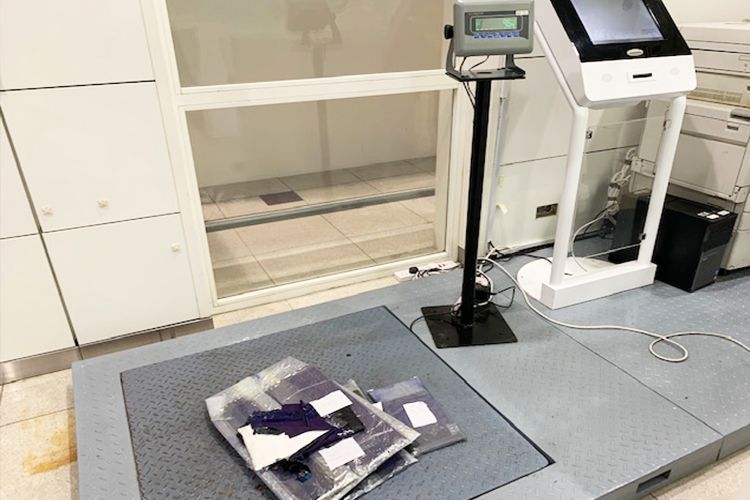 An image of the confiscated drugs.

These include the Dubai Airport Smart Bag Inspection System, among many other advanced systems that help in detecting drugs and other prohibited materials.

Dubai Customs’ Smart Risk Engine, developed in-house, is one of the leading systems that can track and intercept suspicious shipments.

Commenting on the details of the operation, Khalifa bin Shahin, Acting Manager, Terminal 3 said; “Our inspection officers suspected this passenger who had 3 pieces of luggage with him. At the checkpoint, the passenger denied carrying any illegitimate goods, but he looked confused and his body language showed he was not telling the truth.

The inspectors searched the bags thoroughly and found 9.6kg of pure cocaine concealed skillfully inside the bags. The suspect and the bags were handed over to the police.

“Our priority is to safeguard our society from the perils of drugs. Despite the creative tricks some passengers use to hide prohibited materials, our highly trained inspectors and advanced systems can thwart all smuggling attempts.

These were the details of the news Dubai Customs thwarts smuggling of 9.6kg of cocaine for this day. We hope that we have succeeded by giving you the full details and information. To follow all our news, you can subscribe to the alerts system or to one of our different systems to provide you with all that is new.