Hello and welcome to the details of Man breaks into a villa to steal valuables, flees after hearing a knock at the door in Dubai and now with the details 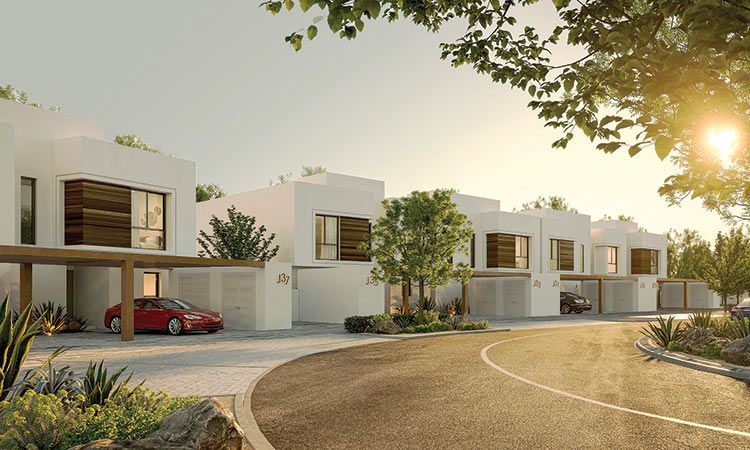 The Dubai Appellate Court commuted the jail ruling of the Court of First Instance, against a GCC man, from 6 months to 3 months, after being charged with attempting to rob a villa and destroying its door before he fled.

The suspect reportedly fled after a neighbour discovered him in the villa.

Details date back to earlier, when the police received a tip off from the owner of the villa stating that his villa had been robbed while he was abroad.

The victim said in interrogations he found a damage to the back door of the villa and to the bedroom door, besides the items scattered everywhere. He added there was no theft. 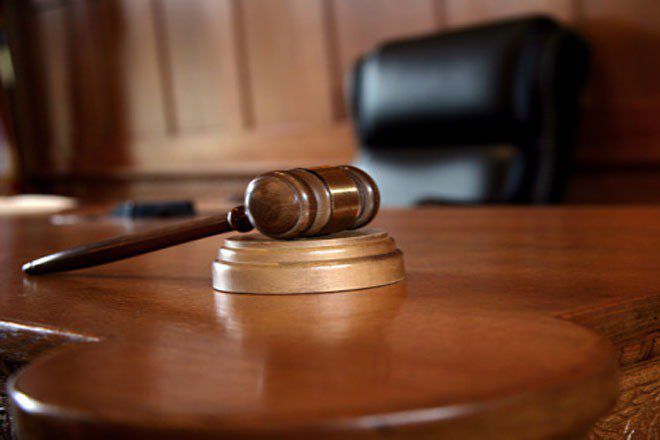 The photo has been used for illustrative purposes.

The investigation team said the suspect came to the villa, climbed its wall and entered it after making sure it was empty, then damaged the main door and the bedroom door and scattered contents, in search of valuables or money, according to the testimony of the policeman.

He added the suspect confessed he had attempted to rob the villa, but after entering and damaging the main door and bedroom door, he fled the place without stealing any items because he heard a knock on the door.

The neighbour said he heard a voice coming from the next door villa and saw a strange vehicle, so he wrote down its plate number.

He added he went to the villa where he saw one of the windows open and a light in one of the rooms, so he knocked on the door and then saw the strange car fleeing from the place.

These were the details of the news Man breaks into a villa to steal valuables, flees after hearing a knock at the door in Dubai for this day. We hope that we have succeeded by giving you the full details and information. To follow all our news, you can subscribe to the alerts system or to one of our different systems to provide you with all that is new.