Hello and welcome to the details of Sheikh Mohammed praises 28-year-old for setting up a $1.5b firm and now with the details 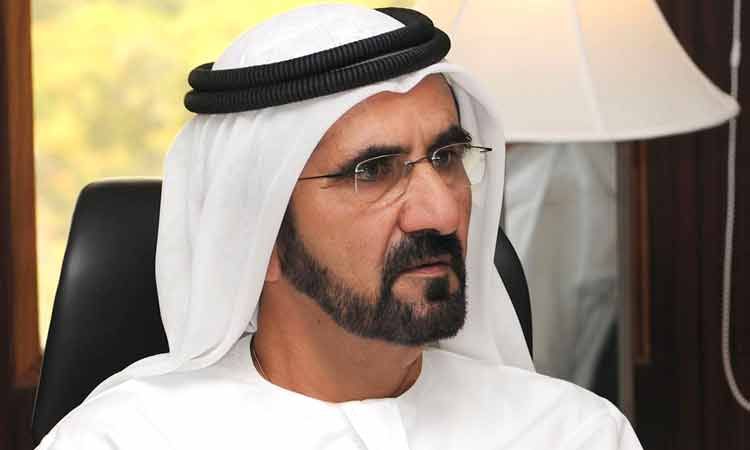 
His Highness Sheikh Mohammed Bin Rashid Al Maktoum, Vice President, Prime Minister and Ruler of Dubai, on Wednesday took to twitter to praise an Arab youth who founded a $1.5b company.

Congratulating Mostafa Kandil, Sheikh Mohammed said Dubai will remain a platform for all Arab youth who aspire to globalisation.

Swvl, co-founded by Mostafa Kandil in 2017 when he was just 24 years old, is transforming the $1 trillion global mass transit market.

Featuring diversified transit offerings that, in just a few short years, have evolved from daily commuting to inter-city retail travel, to Transport as a Service (“TaaS”) offerings for businesses, schools, universities and other critical service organizations, Swvl is poised to take the next step in its evolution. 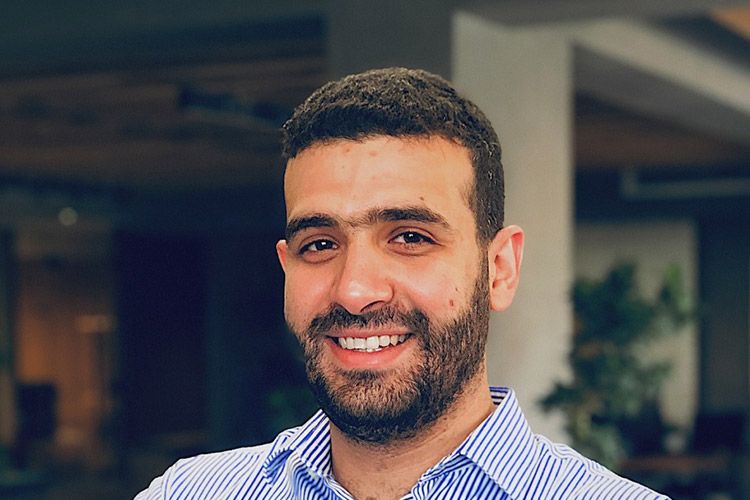 Mostafa Kandil, Swvl Founder and CEO, said, “Mass transit systems in cities around the world are riddled with deficiencies, resulting in congestion, environmental concerns and reduced productivity. In certain emerging market cities, commuter round-trip wait times are often greater than 40 minutes and, in one major city, upwards of 80% of women reported that they have experienced harassment on public transport.

"Even in developed markets, the societal cost imposed by a lack of mass transit solutions can be staggering. In the United States, for instance, the annual cost of traffic is estimated to be $88 billion,[4] and in many parts of the world current alternatives to mass transit are prohibitively expensive. To address these problems, we founded Swvl with a simple but ambitious goal – to empower all people to go where they want to, when they want to, and to feel comfortable doing it.”


These were the details of the news Sheikh Mohammed praises 28-year-old for setting up a $1.5b firm for this day. We hope that we have succeeded by giving you the full details and information. To follow all our news, you can subscribe to the alerts system or to one of our different systems to provide you with all that is new.