Hello and welcome to the details of VIDEO: Etihad Rail completes excavation of the longest railway tunnel in the Gulf and now with the details 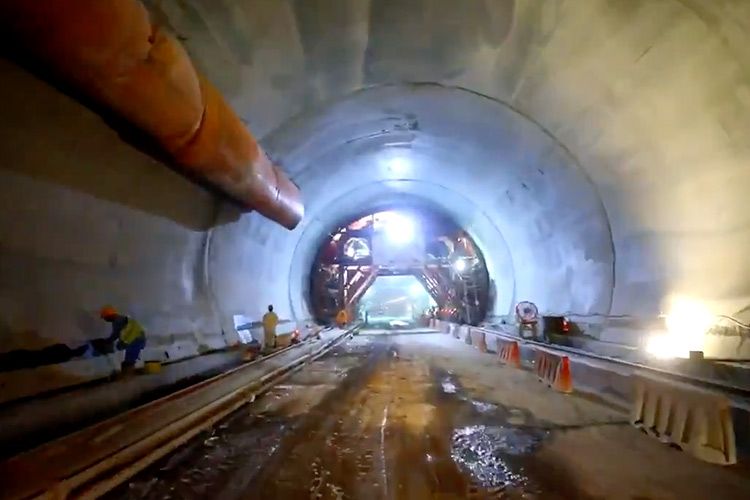 The developer and operator of the UAE national railway network, the Etihad Rail, announced that it has completed the digging works for the longest tunnel on the Etihad Rail track in the Arabian Gulf region, with a length of 1.8 km, as part of the works of Package “D” of the second phase, which is making its way through the Hajar Mountains.

This achievement comes as an important stage in the project during 2021, considering that the network path passes in one of the most difficult geographical areas within the network construction work, which contributes to enhancing the progress of the work within the approved schedule.

The tunnel excavation operations were carried out in accordance with the highest international safety and security standards to ensure that the operation was completed safely, given the mountainous terrain surrounding the tunnel site. 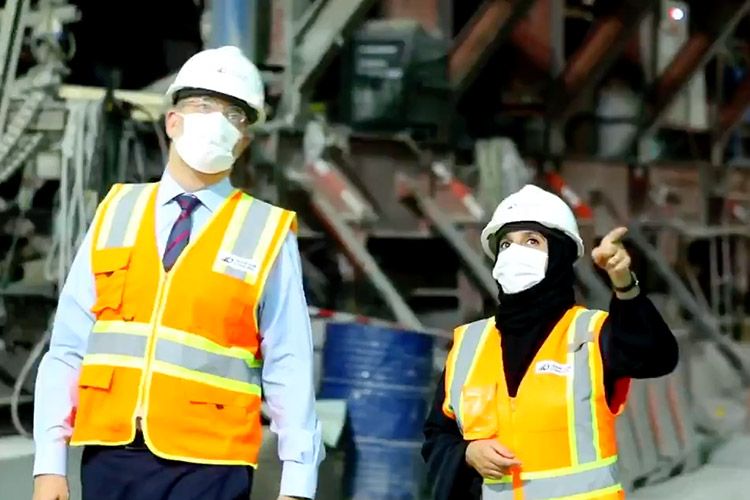 Engineer Khuloud Al Mazrouei instructs an official inside the tunnel.

It is worth noting that the progress of the work of the UAE national railway network project is progressing according to the time plans, as work has recently begun to lay railway tracks in the Seih Shuaib area, which is the starting point for the route towards Abu Dhabi and Dubai, as part of the second phase of the project, which extends from Al-Ghuwaifat on the borders of the Kingdom of Saudi Arabia, to the Emirate of Fujairah on the eastern coast, and construction operations at the beginning of this year witnessed the start of the extension of railway tracks in the Al Dhafra region towards the borders of Saudi Arabia.

These were the details of the news VIDEO: Etihad Rail completes excavation of the longest railway tunnel in the Gulf for this day. We hope that we have succeeded by giving you the full details and information. To follow all our news, you can subscribe to the alerts system or to one of our different systems to provide you with all that is new.

“Expo 2020 Dubai”.. Procedures required of participants in light of Corona

“Dubai Stud” holds a horse auction with the launch of Expo...

“Dubai Stud” holds a horse auction with the launch of “Expo...

PS5: Ikea disaster solved – This is how the console fits into the Kallax shelf

US natural gas contracts hit a 7-year high for the second...

Banque du Caire gets a B+ credit rating from Fitch