Hello and welcome to the details of A massage session costs an Arab Dhs25,600, and he was left naked in Dubai and now with the details 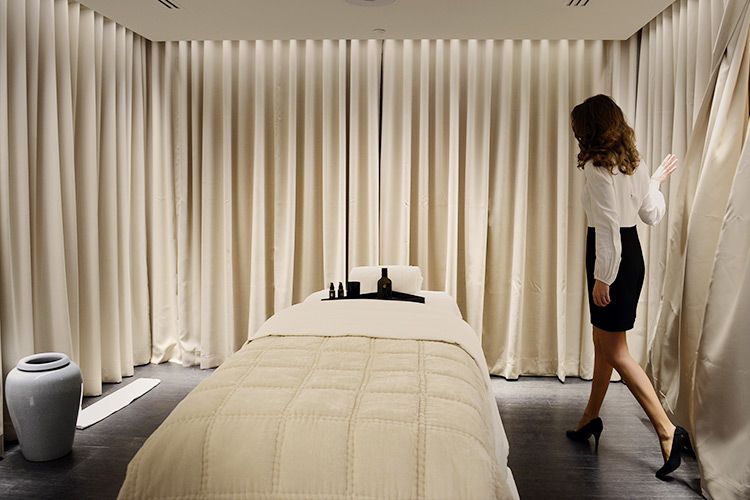 The Dubai Court of Appeal upheld a ruling by the Court of First Instance, imprisoning an African for 3 years over holding a person and assaulting him, as well as stealing Dhs25,600 from him in complicity with 2 women and 2 men.

The convict was also fined Dhs25,600 to be paid collectively with the other convicts (fugitives). He would be deported after serving the terms, the Court ruled.

Earlier, in January 2020, a man filed a report stating that he had been assaulted after being lured by a gang to a hotel room.

This was after he had been tempted by a picture of a European pretty woman on promoting flyers placed in his vehicle’s window.

The card he found was advertising a centre providing massage service.

He contacted centre, where a girl answered him and send him the hotel’s location details and service price.

The victim explained that he was surprised by an African woman receiving him in the hotel room and forced him inside.

He also found three men and two women of the same nationality who beat him until he broke his artificial tooth. 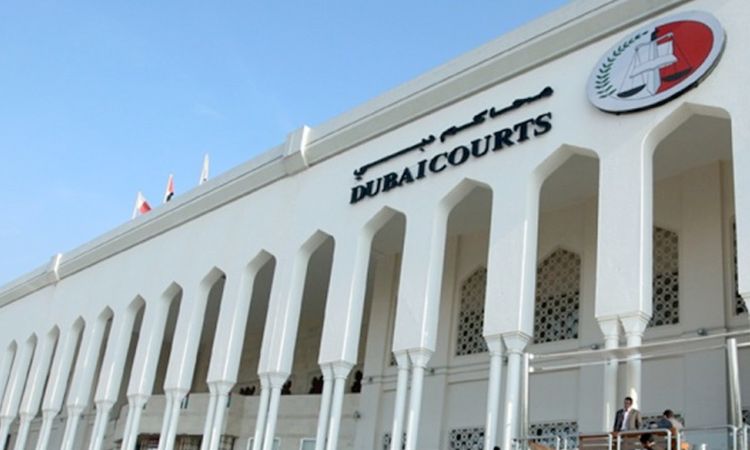 A view of the Dubai Courts.

Then, they tied his feet and hands, and took his wallet that was containing Dhs12,000 and two bank cards through which they withdrew Dhs13,600 after they forcibly got their PINs. After that, he was gagged and photographed naked with one of the two women. Then, they fled the room leaving him entirely cuffed, however he was able to free his hands and exit the room. He then filed a complaint with the police.

A cop, a witness in the case, testified that the investigation team was able to identify the convicts after collecting evidence and reviewing footage of the surveillance cameras installed in the hotel.

The police arrested the convict and two other people involved in several reports of the same criminal method.

The Criminal Court sentenced the convicts to the 3 years in jail and fined them Dhs25,600 collectively to be followed by deportation.
The judgment was upheld by the Court of Appeal.

These were the details of the news A massage session costs an Arab Dhs25,600, and he was left naked in Dubai for this day. We hope that we have succeeded by giving you the full details and information. To follow all our news, you can subscribe to the alerts system or to one of our different systems to provide you with all that is new.

It simulates the best international stadiums.. The Ministry of Sports announces...

Handball .. Al-Ahly faces Zamalek at the top of the league...

Handball .. Al-Ahly faces Zamalek at the top of the league...