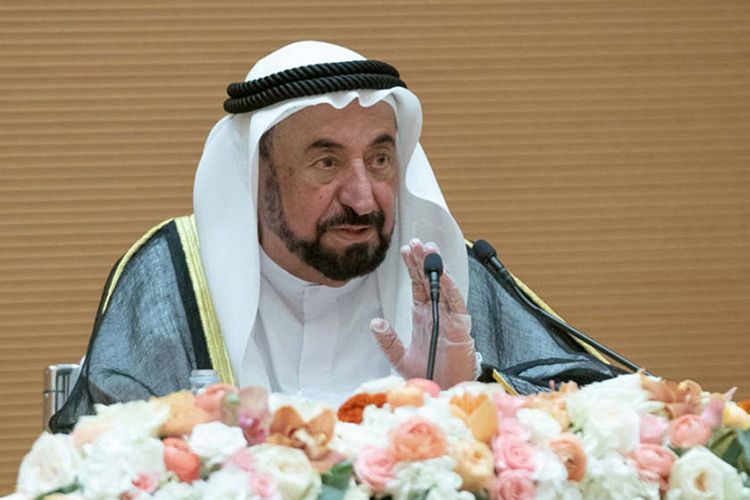 The work will begin immediately, the Sharjah Ruler’s office said in a statement. 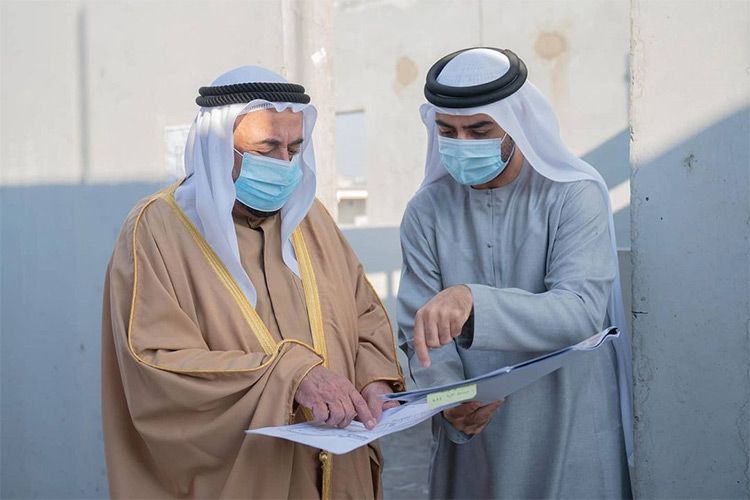 The Ruler of Sharjah also approved the road linking Emirates Road, which connects various regions of the country and the suburb of Mahatheb called the Ring Road, in addition to the internal roads of the suburbs of Al Rahmaniyah and Al Suyouh (90 km) at a total cost of more than Dhs100 million.

The Mahatheb suburb consists of the Al-Shenouf neighborhood and the Hudayba neighborhood, which has 14 residential areas, and the project will also start immediately.

Sheikh Sultan affirmed that development work is continuing in all cities of Sharjah, adding that development projects follow careful and extensive study for these projects to match the nature of each city. He explained that 2022 is the year of Kalba and next will come Al Dhaid.

In a phone interview on the Direct Line programme broadcast live on Sharjah Radio and TV, Sheikh Sultan said, “All the development projects that we see in the cities of Sharjah did not come on a spur of the moment or by chance but after lengthy planning and discussion. Based on this, the best and most appropriate project is chosen as per the nature of each area and its inhabitants.”

“The coming period will witness the opening of many new projects every 6 or 8 months. All  government buildings in Kalba will be developed in the area starting from the co-operative society building to the flag. Hence, the university building will be expanded, and so will all other buildings.”

These were the details of the news Sheikh Sultan approves residential project worth Dhs65 million in Sharjah for this day. We hope that we have succeeded by giving you the full details and information. To follow all our news, you can subscribe to the alerts system or to one of our different systems to provide you with all that is new.